Less (can be so much more) On writing and Nanos 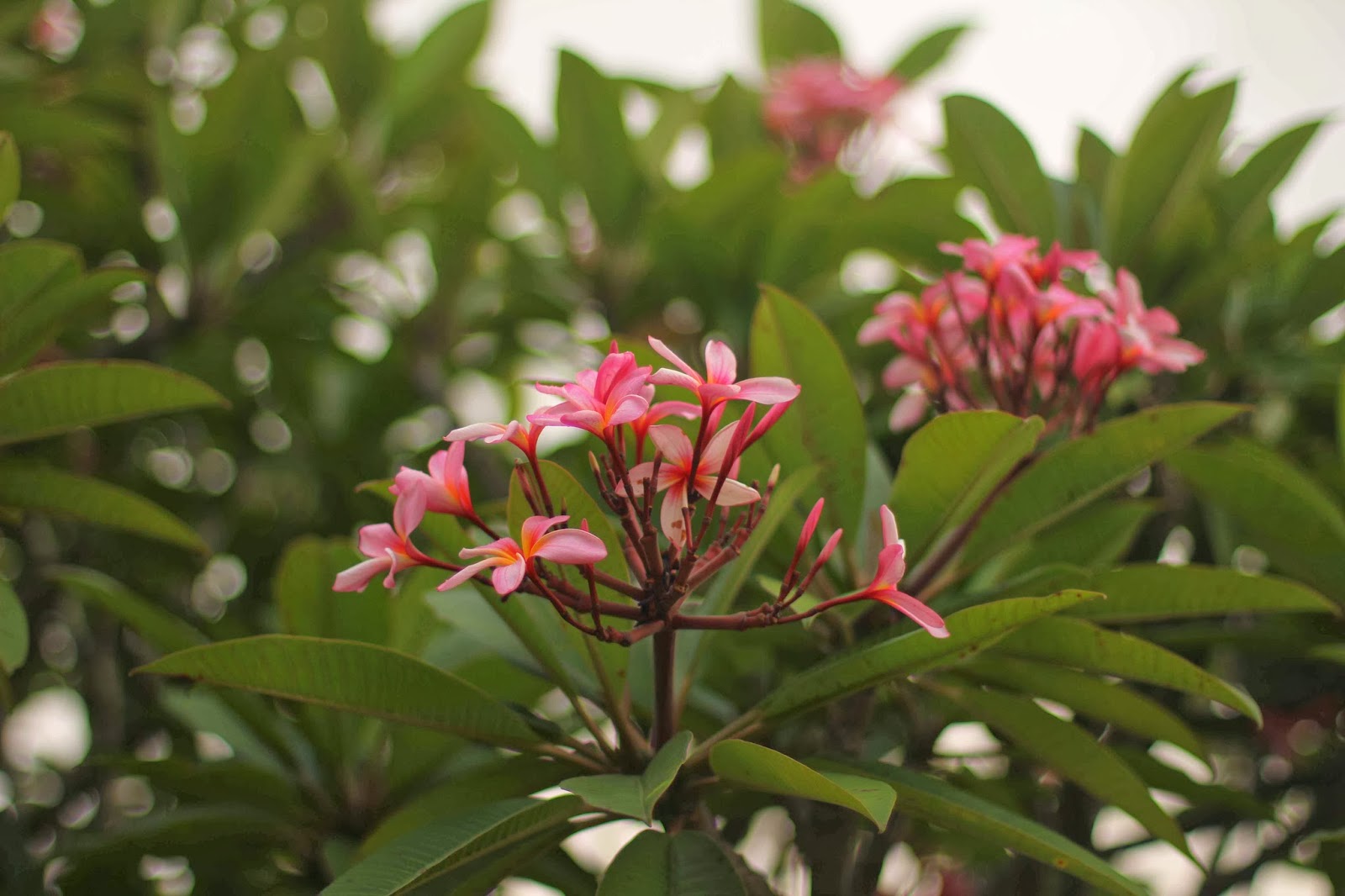 My aim this year is for Less.
Less clutter. Less junk. Less stress. Less rubbishy food. Less screen-time.
I'm fairly sure tens of millions of others are starting out the year with the same resolutions.
As I've started the year with a binge shop of massive proportions, checking out op-shops from Maleny to Mont Albert, Morwell to Morayfield, I'm not going too well on the less clutter. But on the plus side I shouldn't really need to shop much for the rest of the year. And I do have bags of stuff piled at the door to go back to other op-shops. It's a beautiful cycle. Sort of.
The other thing I've decided to do less of is… writing. Last year I clocked up over 150,000 words, mostly in three lots of National Novel Writing Months.
I loved the rush. The drive. The community. The sheer satisfaction of getting the words down. The thrill of spending dedicated time with my beloved characters.
I was also distracted from my kids, drank too much coffee, ate too much sugar and fat, didn't sleep enough and had spiralling stress levels from trying to juggle everything else while also finishing my novels (or 50,000 words of them) to deadline.
November? When my Beloved had his BIG, all important exams, I was just recovering from two months of morning sickness, which had immediately followed two months of bronchitis and sinuitis and my Beloved had various ailments?
I. Don't. Want. To. Think. about how stressed I was. I can feel my shoulders tense just trying to remember it.
Do I love thinking about the gorgeous gem of a story I wrote that month, gleaming on my desktop just waiting for a polish? Why yes, I do.
Did I love spending all that time with my characters, discovering unexpected plot twists and delving into new layers? Absolutely.
Was it immensely satisfying finally getting down a story I've been thinking about for o, eleven years.
Well, yes.
Do I want to do it again this year?
Not a chance.
This year, I'm taking it slowly. While I feel a pang, (or two, or twenty, or two hundred) for all the stories I'm desperate to begin, whose characters keep clamouring at me, write me, write me, I'm going to put them on hold for now. While I might write down the odd note, or scene or even chapter here or there, I'll block my ears and let them nag a little longer.
I'm still going to do Nano's this year. But I'm chopping them in half. In each of the three NaNo months I'm only going to write 25,000 words. And I'm not starting anything new. I'm just going to finish off the three novels I wrote in last years Nanos. Green Dragon Waking - a story of a world of wishes, a girl who dreams true and the turmoil that comes when a wrong is righted. Overly Caffeinated Werewolves -    a tale of a edgy barista who has to confront becoming a were-wolf queen, her sister's kidnapping… and the fact she inexplicably can't drink coffee anymore, and The Toad Lord - a retelling of the fairy tale of the frog prince set in Scotland in 1801.
I can't wait to step into my magical worlds.
But I'm so relieved to have decided to do less.
Posted by kirstyrosa at 12:49 PM