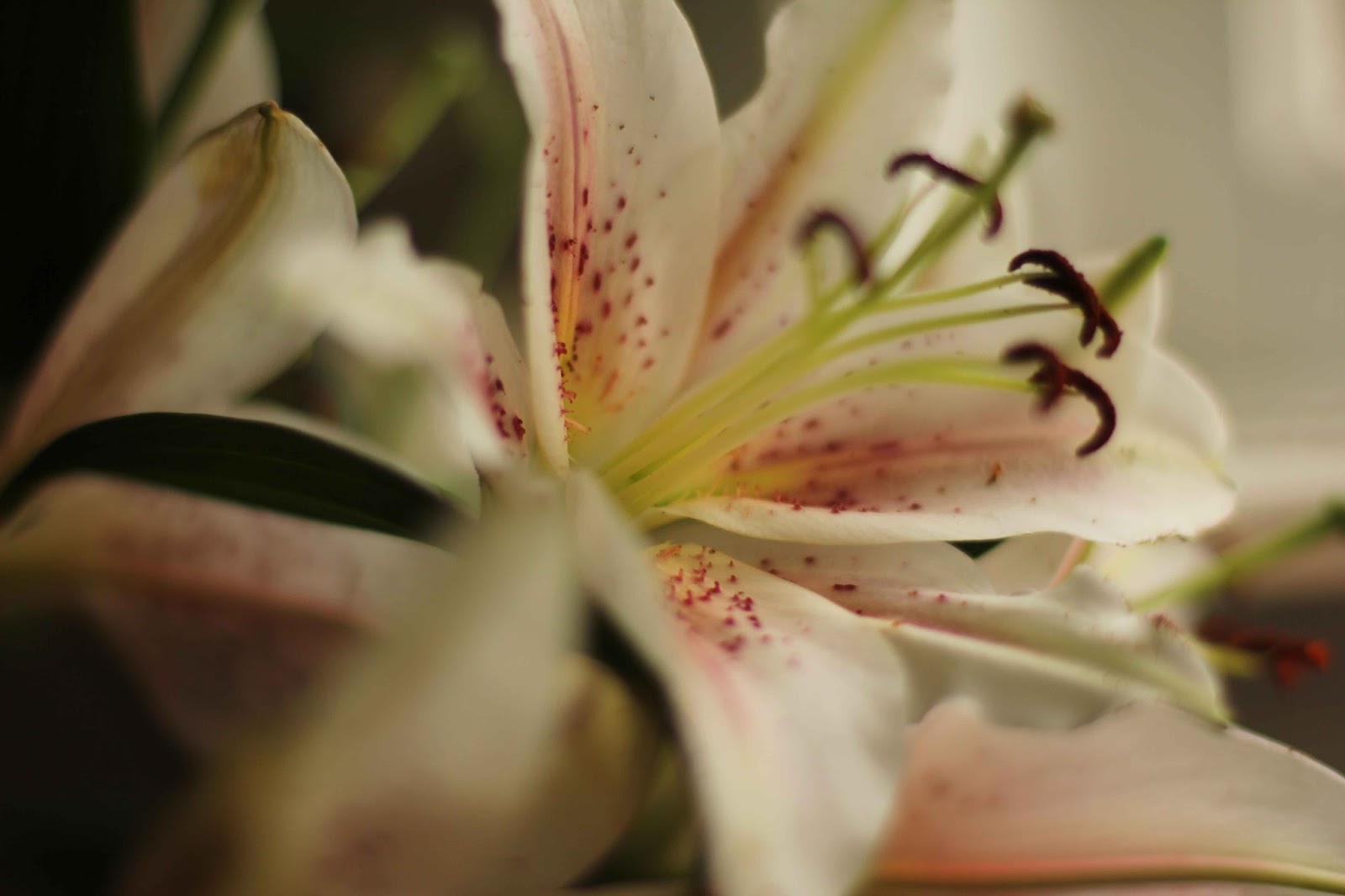 In the early throes of morning sickness with my firstborn, I also came down with a flu-type cold. As well as throwing up I couldn't get warm, no matter how many quilts I bundled under, or how many jumpers I wore, or how many hot water bottles I clutched.
On mother's day, my first as a sort-of-mother, I managed to get down to the local cafe and actually eat something for brunch. As the car pulled into the driveway when we came home I only just made it to the bushes to throw up.
I spent the rest of the week in bed.
The sound of the sea through the open window was my great comfort. And the huge bunch of lilies my beloved bought me for mother's day. He'd left it a little late getting to the shops, so the lilies he got weren't quite open on the day, but watching them open over the week, the gorgeous scent filling the room and then the house, distracted me from the nausea and chills.
I thought of the name 'Lily' in thanks and appreciation.
But of course, we already had a girl's name and a boy's name picked out, and had had since forever. I'd decided on the names Caleb and Amaya when I was about twenty. I'd been reading name books for my writing since I was thirteen, so had gone through a variety of loves, but for nearly ten years, those names had stuck. Caleb I'd loved since seeing the movie Sarah Plain and Tall, wherein there's a gorgeous little four year old boy, and Amaya I'd seen in a name book and it had just stuck with me. It's supposed to mean 'night-rain' in japanese and arabic and reminds me of lovely nights spent listening to the rain on tin roofs and wandering outside in moist darkness.
Before my Beloved and I went out, when I was still trying to persuade him it was a Very Bad Idea, I brought up the fact that I already knew my kids names as a deterrent, thinking any guy would immediately run (fast) in the opposite direction. We were swimming in the warm sea off Honiara, Solomon Islands, and he just grinned and said 'that's odd, those are the names my kids are going to be called too.' When, during the next weeks, I saw that he'd created new computer game characters with the names of my kids I suspected he might be harder to deter than I'd thought.
So choosing names for our first two children was not particularly hard.
Caleb is always called Caleb. Amaya we often call Maisie, while she calls herself, and Caleb calls her, Maya, and she gets nick-named May-May and Maisie-Mu.
Come Littlest, our third child, the problems arose.
My Beloved and I knew absolutely what our baby should be called it were a little boy. Unfortunately, I was absolutely certain about one name, and my Beloved was absolutely certain about another. Thankfully, before war broke out, we discovered we're having a little girl.
We were both certain about a girls name - luckily the same one - and had been set on it since Maisie was born. Unfortunately, everyone else in the family hated it.
And I began remembering Lily. Short, easy to spell and say (although I have to try not to smile when Maisie kisses my tummy and says 'I yuv you yi-yi'' - but she will get her 'l's eventually,) not too popular, not too unusual. There are a lot of famous Victorian beauties with the name - Lily Langtry etc, and my dad did mention that when he was working in nursing homes and geriatrics, thirty years ago, the wards were full of 'Lily's' but names are always coming and going and that doesn't particularly bother me.
One of my great-grandmother's middle name was Lilias, and I have considered having Lilias, shortened to Lily, but the thought of always having to fill in the forms 'given name' and then 'called' put me off, although I often do it for Maisie.
Lily shares 'Rosa' as a middle name with Amaya and I - both my way of claiming daughters with a different surname to me, and because of my deep delight in roses. It also reflects an old painting of two sisters - Carnation, Lily, Lily Rose by John Singer Sargent.
Our Little Lily Rosa Joy…
Voila, the story of a name…
I love name stories so I thought I'd share. I'd love to know how other people chose names or how your names were chosen. 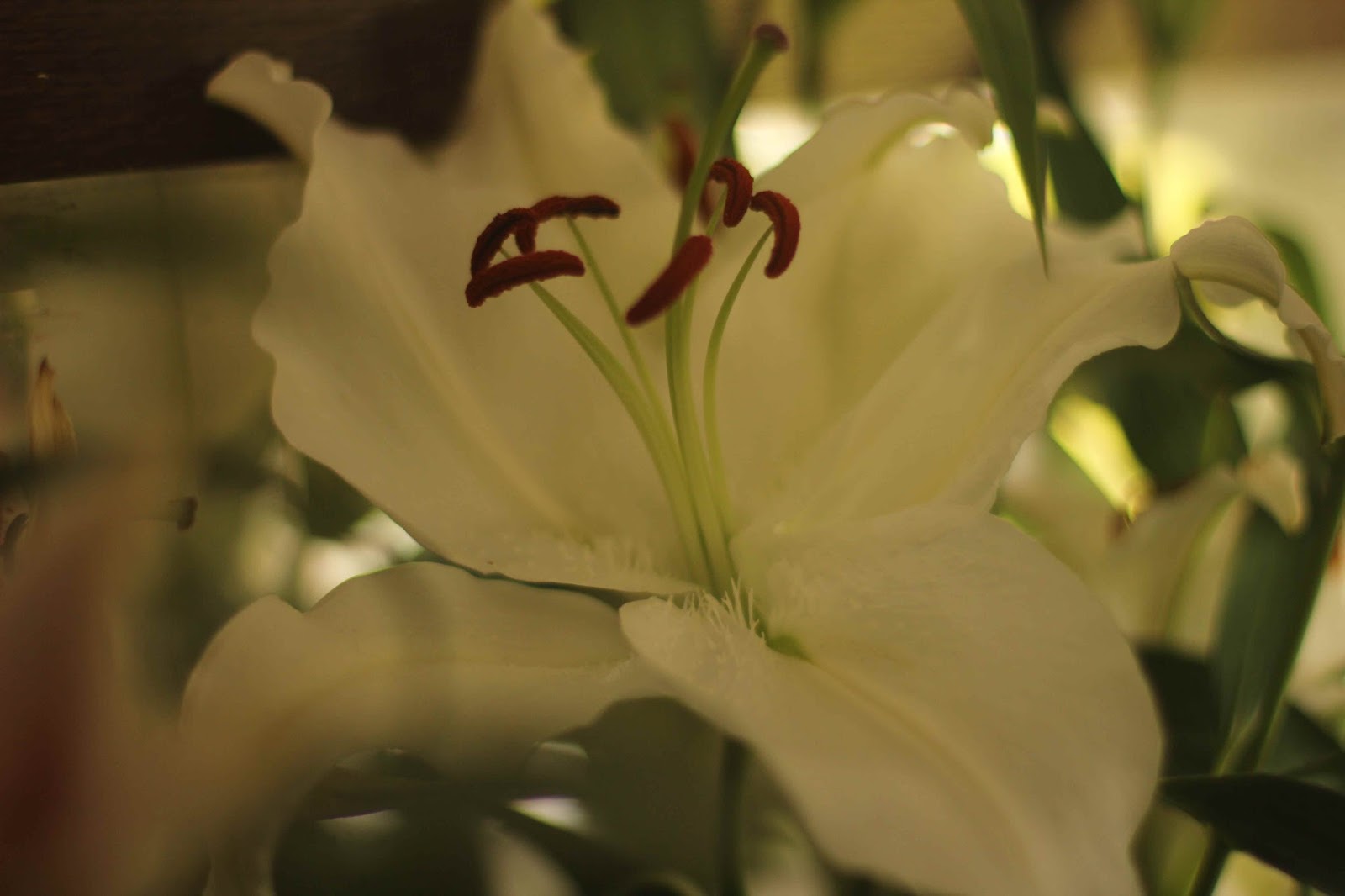 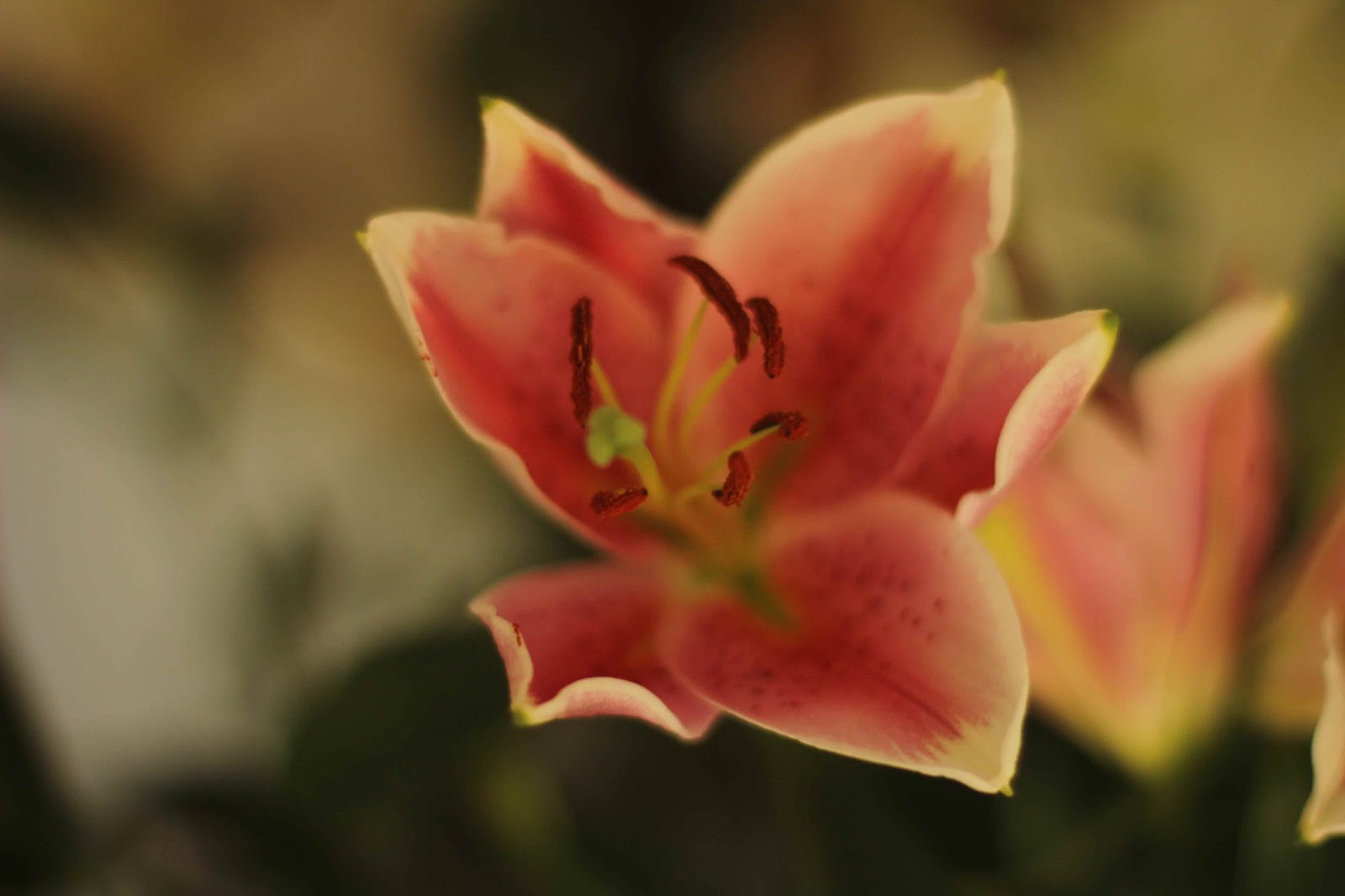 Posted by kirstyrosa at 1:37 PM

Email ThisBlogThis!Share to TwitterShare to FacebookShare to Pinterest
Labels: lilies, Littlest, My Beloved, my Poppet, my sprocket, names, Photos