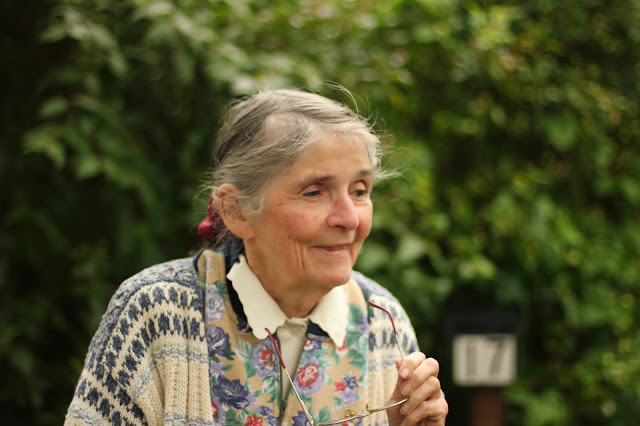 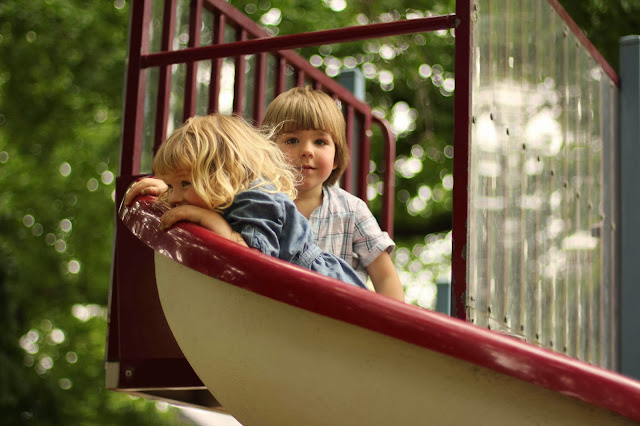 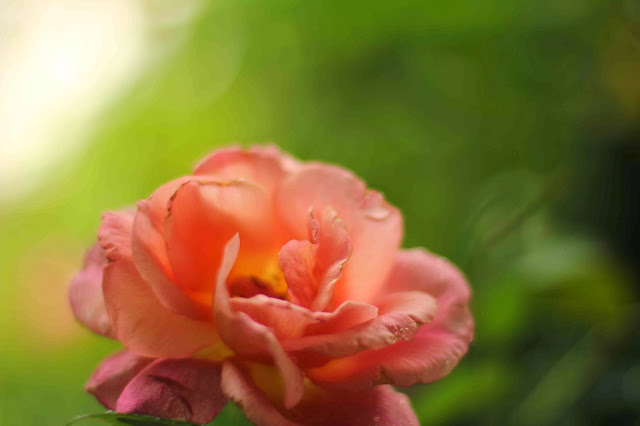 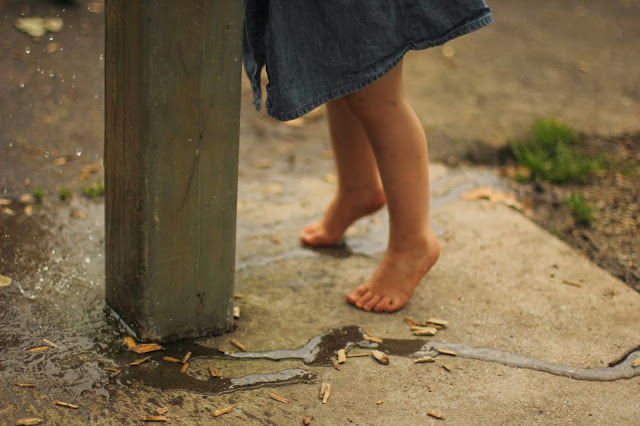 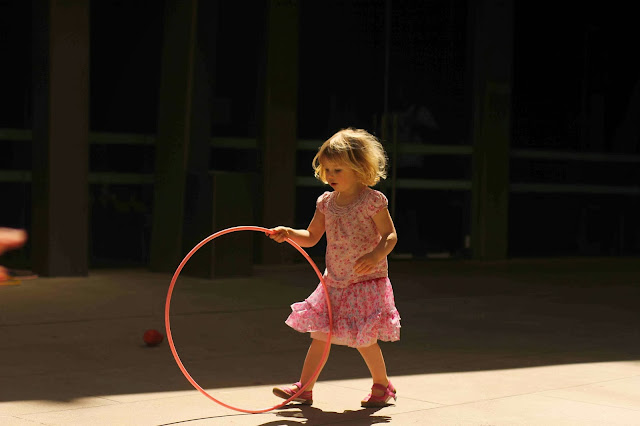 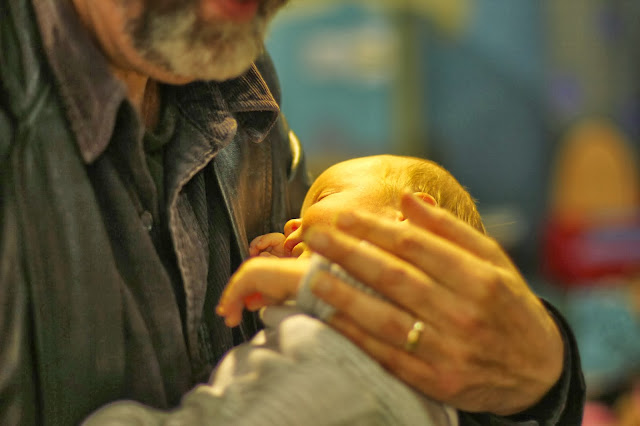 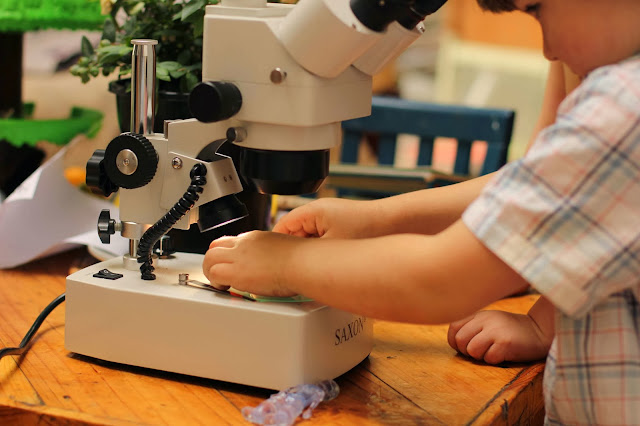 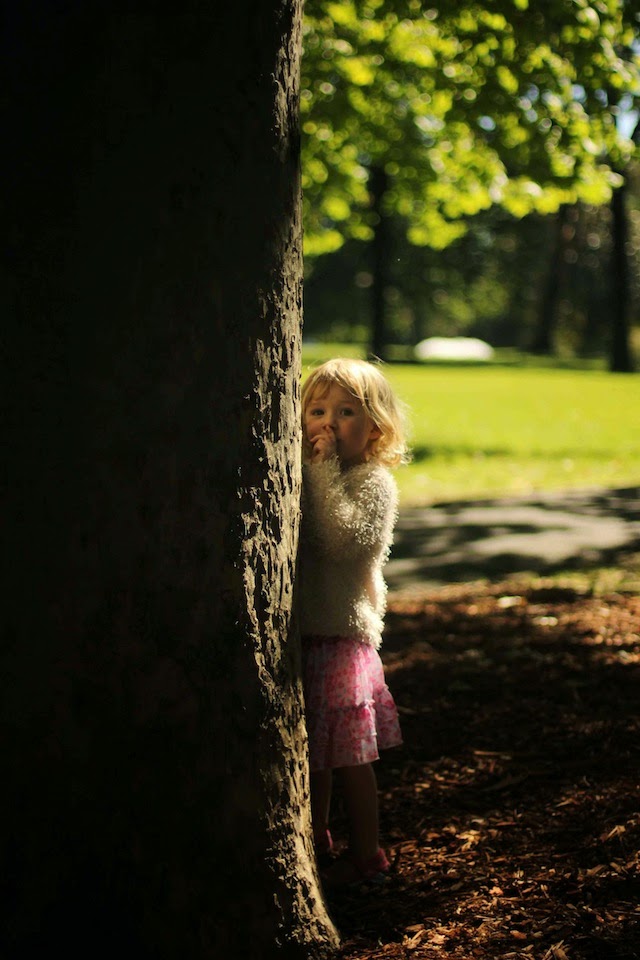 -My grandmother. We haven't been able to get to Melbourne for awhile, so it was doubly precious seeing her. Hopefully it won't be so long until our next visit.
-Sprocket and Poppet on the slide.
-A beautiful rose in my parents' garden. Now it's rose season I doubt I'll be able to resist a rose photo (or two, or three or four) a week!
-Poppet at the drinking fountain. Both kids have been entranced by the drinking fountains we have found this week!
-My papa, holding my new nephew.
-My Poppet with a hoop at the Melbourne Museum.
-My Sprocket with my mum's microscope, studying worms.
-Poppet, hiding in the Exhibition Gardens.

The kids and I have had a wonderful week in Melbourne. We meant to just go in to see the Musuem, but then the thought of two big train trips in a day overwhelmed me and we decided to stay a night with my parents, which stretched into two, then three, then four nights. It was wonderful catching up with friends and family I haven't seen in far too long, hopping on trains, visiting op-shops and church fetes.*
It was hard seeing how many more children my kids played with (outside of kindy, playgroup and childcare) in Melbourne than where we live. They had more playdates and adventures in four days in Melbourne than in four months in our home town... and that's not counting the times they climbed the fence to play with the neighbours kids. My Beloved and I have a lot to think about and reconsider.

Joining with the wonderful Em at The Beetle Shack for moments from our week.

*I think I'll have to have a 'goodies' post later in the week. I'm still blinking over some of the things I picked up! Wow.
Posted by kirstyrosa at 12:24 AM