Tea for Caro (and me) 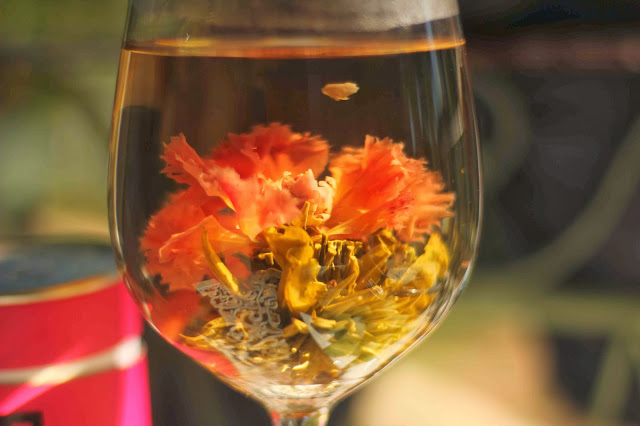 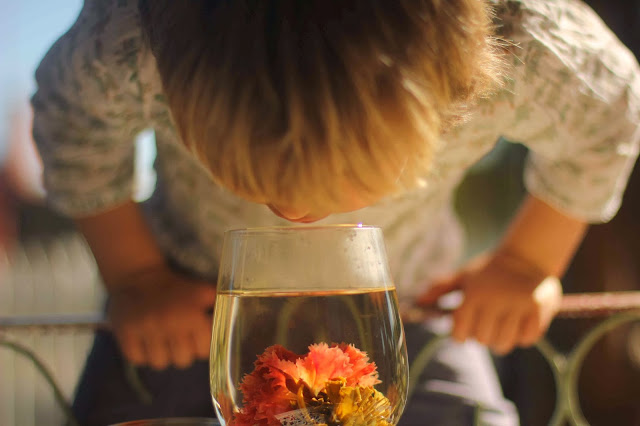 National Novel Writing Month has arrived, but I'm still pondering my beverage of choice for the Month of Writing Madly.
Particularly as coffee still seems to be out.
My favourite herbal tea, Liquorice Legs, is also out, as liquorice is on the no-go-in tea-list for pregnant women. As is, surprisingly, spearmint. I might double check fennel.
I'm stuck looking at the traditional. And... they're just not inspiring me.
This is particularly annoying as the protagonist of the novel I'm presently starting is All About the Perfect Tea.
She owns a tea shop, is very particular about her tea, and has never so much as tasted coffee in her life. I also suspect she has never put milk in a tea. Or at least milk of the dairy variety. It's possible she's tried some kind of almond or soy.
I can't make a decent green tea to save me.
And let's not even mention white tea. Maybe I scald the tea? I don't know. It always tastes bitter. I fear Caro has far more refined and sophisticated tastes than I do. That's the wonderful thing about writing, you can make your characters go all sorts of places you wouldn't with a barge pole. Including green tea at breakfast every morning.
I love the tea you get at Vietnamese and Chinese restaurants and happily drink gallons. (I've have a few sleepless nights as a result - the caffeine is suprisingly potent) But when I try to make it myself... nah. (Latest craving, Vietnamese spring rolls, wrapped in crisp lettuce, and then vietnamese mint or coriander, dipped in the sauce... we needs it…Nearest Vietnamese restaurant? I believe that would be two hundred miles...)
I'm wondering if I can cheat with some tissanes. A nice Turkish Apple...? Which is really sugar with flavouring, but yummy flavourings.
But... no. Caro drinks tea. White or green. With romantic names involving dragons. That tend to taste like hay when I make them.
Get me all those good health benefits. Just make it so my nose doesn't wrinkle while I drink it!
While I search for the perfect tea-type beverage, I'll savour my rose blossom flowering tea - which at least looks beautiful and reminds me of Caro in it's elegance.* It tastes bleah, but it looks divine.
But for actual drinking tea... that spurt of inspiration in a cup?
I'm going to try for a spiced tea- I've found a new recipe and I do love blending spices... but... I really want something more... zen? (I overdosed on lemon-water/lemon-lollies/lemon slices in the early craving weeks and now... not going near lemon tea or lemon grass.)
I can't stand chamomile. Not a fan of ginger... Deep sigh. There has to be something.
Brow furrow. It's possible I need to seek out a tea tasting session...
Any recommendations?

*Although as I'm not entirely sure what the tea is - my mum recommends just admiring the look of it, at least while pregnant. I took a few sips and wholeheartedly agreed with her. This tea is not going to get me through a month of passionate writing! Anyone want some simply beautiful but bleah tasting tea? 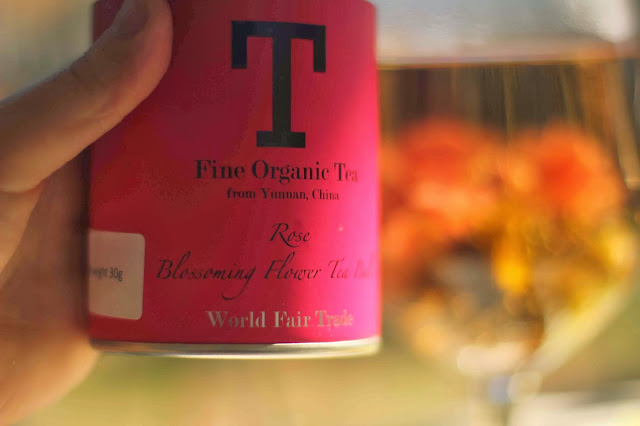 Posted by kirstyrosa at 8:30 PM