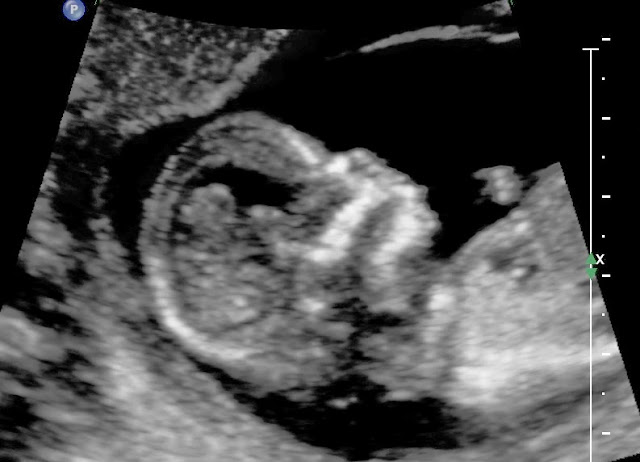 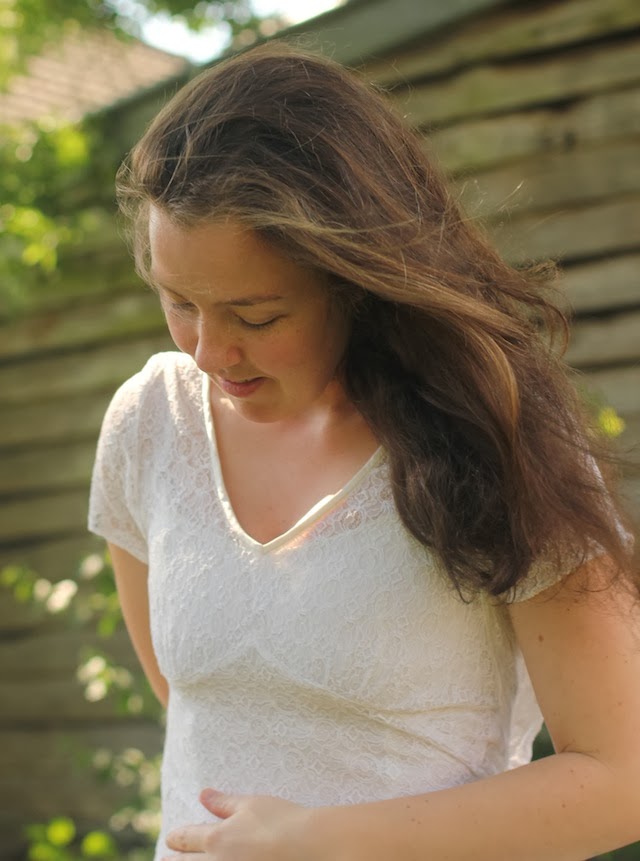 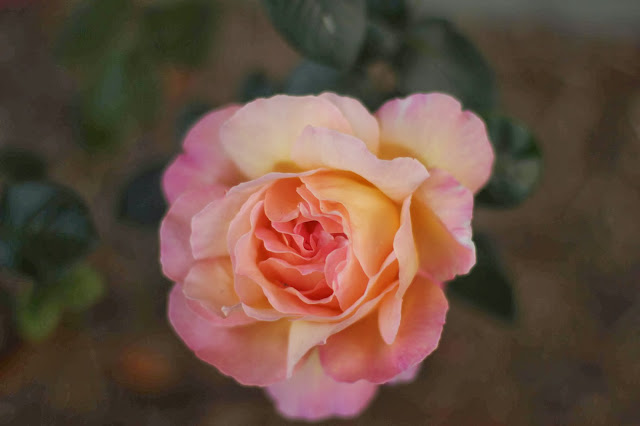 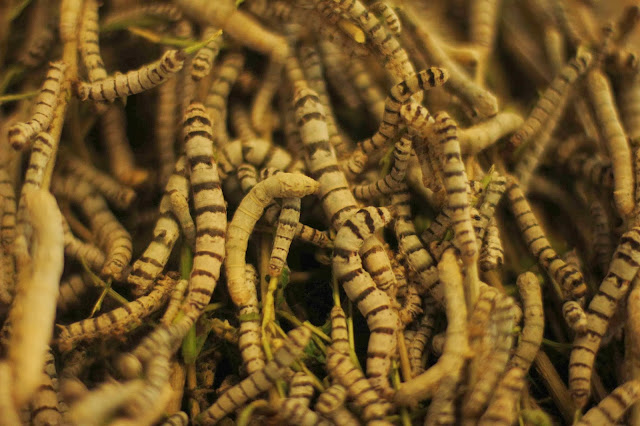 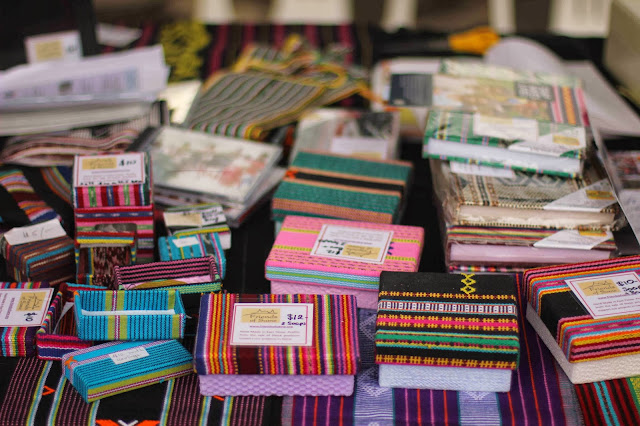 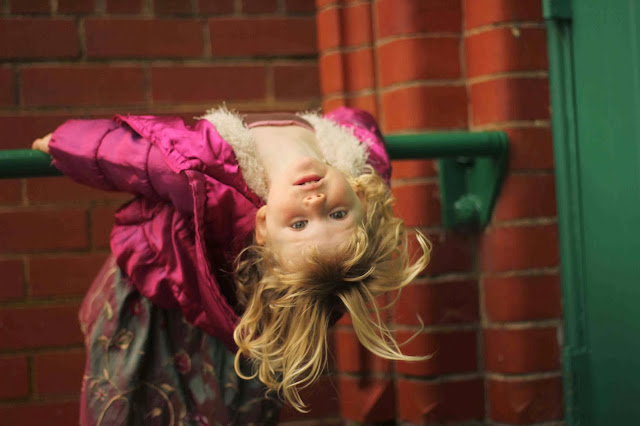 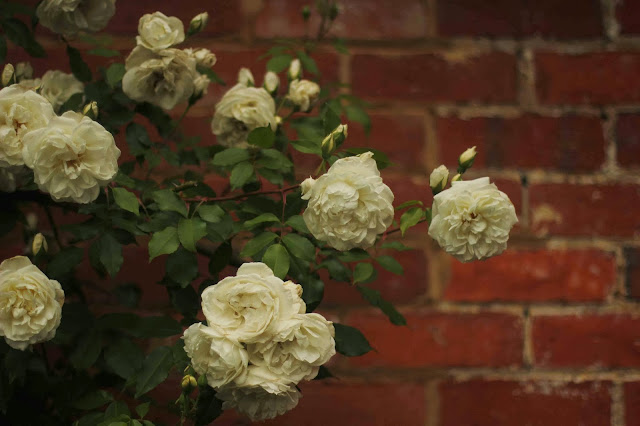 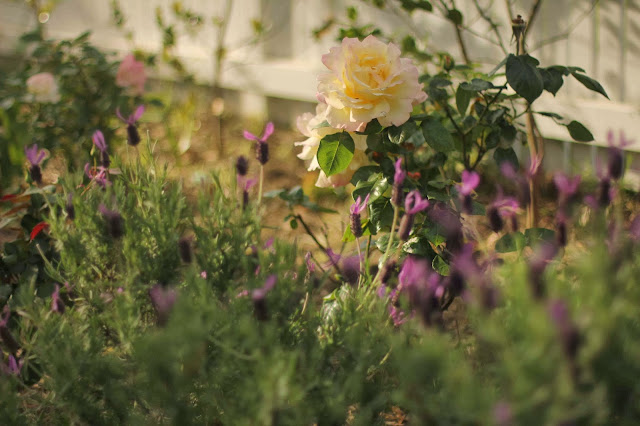 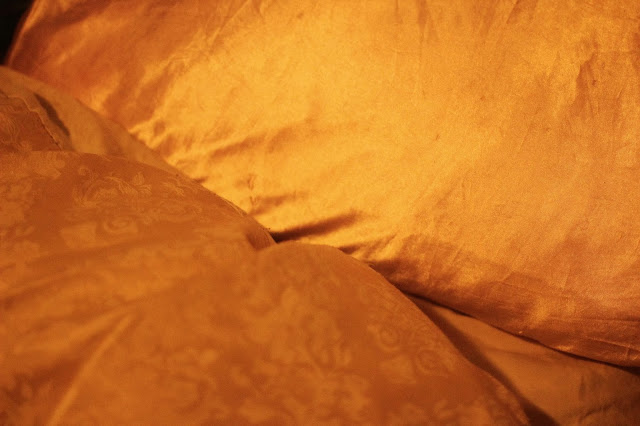 -Baby Scan for baby three - due next May!
-Me - trying on my wedding dress - twelve weeks pregnant. I was seven months pregnant at my wedding, but having lost weight with morning sickness and being at my lightest since pre-kid times, I wanted to see how much it needs taking in. Quite a lot!
-Beautiful rose in the front garden. The last twelve weeks have been miserable - sinusitis and then morning sickness - the roses coming out have seemed like a promise that better times are ahead. Please...
-Silkworms at my Sprocket's kindy. When I looked at them four hours earlier there were vast quantities of mulberry leaves - which they chomped through voraciously. I love the interesting things they do at the Kindy - there always seems to be something new and interesting.
-Some of the goodies at the stall my mum was manning on the weekend. Everything is made in East Timor and the profits all go to the region of Same.
-Poppet - checking out the world from a different angle.
-White roses on a red brick wall.
-Lavender and roses on a sunny spring afternoon - perfection. This is the lavender bush my Sprocket haunts, studying bees. He's been stung multiple times, but it doesn't put him off. I have explained how the poor bee dies when it stings... but the temptation to stick his nose closer is too strong!
-Bed. Where I want to be 24/7 at the moment. My Beloved has suggested that my extreme exhaustion may be caffeine withdrawal as well as morning sickness - I don't know. All I know is I would happily sleep for a couple of centuries... and then a few decades more!

Joining with the lovely Em over at The Beetle Shack for moments from our week.

Posted by kirstyrosa at 1:07 AM