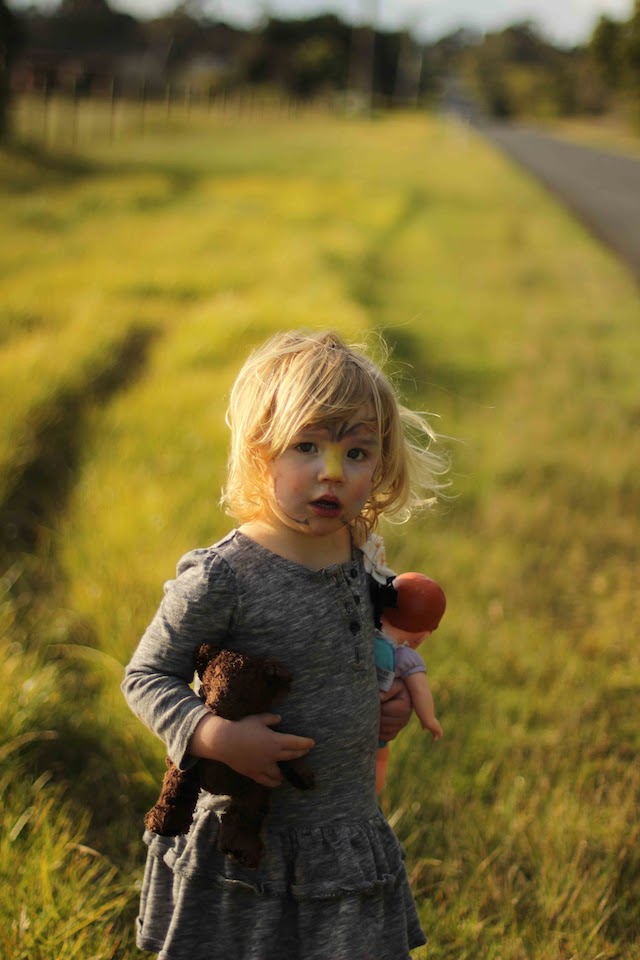 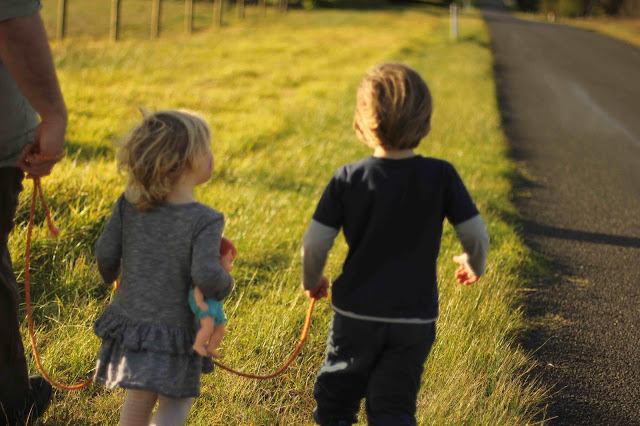 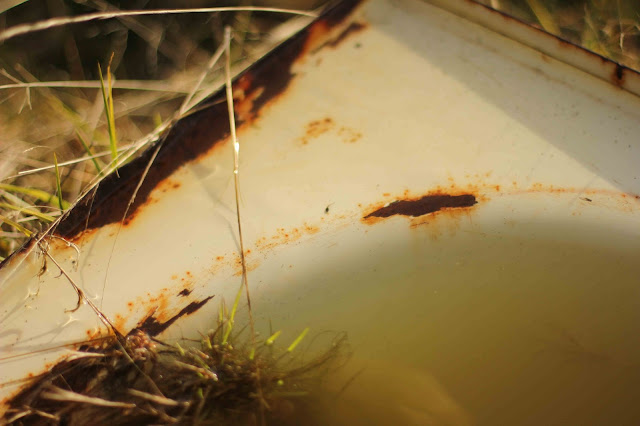 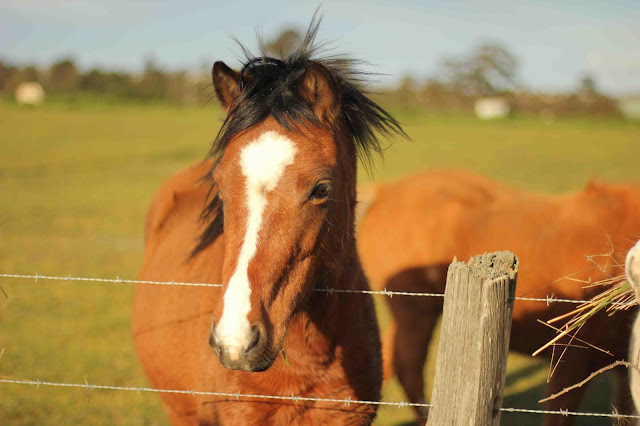 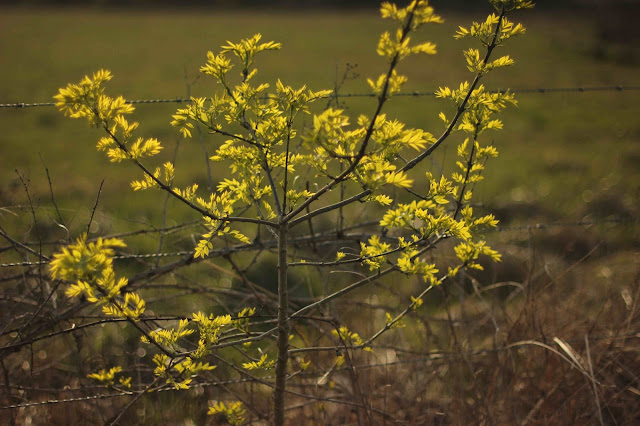 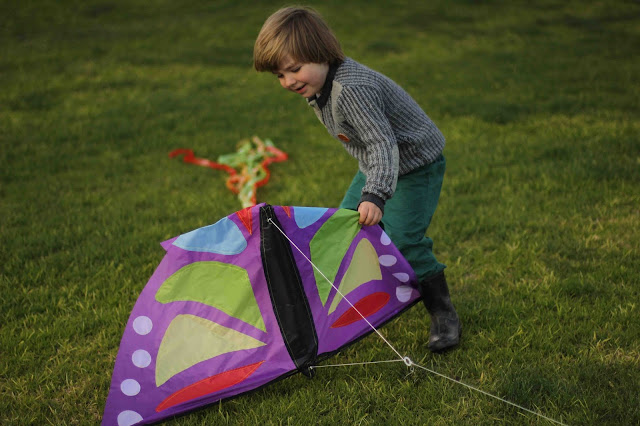 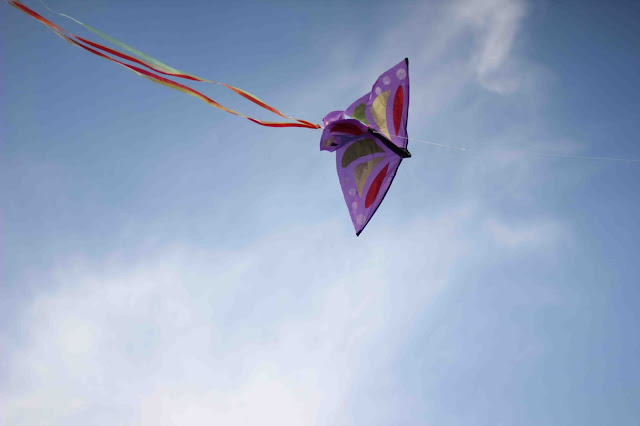 1. I know Poppet's face paint looks like it's covered in strange, tribal markings, but it began as a butterfly. Clutching her 'kids', Baby Cubby (occasionally Strawbria) and Blue-Doll.
2. Sprocket decided to bring a length of rope for our walk and everyone had to hold it. A tied-together-family.
3. If you look very closely you can see the first tadpole of the year. That tiny black squiggle. They're living in an old bath we see on our walk. It was a day of wigglies. Earlier in the day there was the Affair of the Worms, when I discovered the lid of our new worm farm had been left off over night and had to apply urgent soil and soak off excess rainwater. The thought of being responsible for the drowning off 1,200 worms was quite overwhelming. Luckily, it appears most, if not all, survived. The kids toyed briefly with the idea of keeping the slimiest snail I have ever seen as a pet. Poppet thrust a small millipede under my nose and said "Look mama, it's a baby! Isn't it cute!"And Sprocket caught, and released, a skink. I had worried it would be hard to get him to return it to the garden as the skink, unlike the reeking millipede, was actually very cute, but you need a license to keep them and can only keep ones bred in captivity, anyway. Luckily he released it of his own accord.
4. One of Poppet's 'Unicorns'. She becomes quite annoyed at ridiculous people who insist on calling them horses or saying that they're only pretend unicorns. The kids are ecstatic when the horses deign to trot over and see us and feed them grass they yank up.
5. New life of spring. I love the tenderness of the new leaves and the way the light illuminates them.
6. Sprocket with his kite. Take two.
7. The kite in the air. The wind this week has been wild and we have taken advantage of it. In honour of all our kite-flying we all cuddled up in bed and watched Mary Poppins*, the kids for the first time. The cranky-pants daddy made a deep impression. I'm picking up some of the books from mum and dads' and I'll see how they like the written version. Here's hoping for a win.

*Yes, I do now have all the songs stuck in my head! Chim-chiminy, A Spoon-Full of Medicine, Let's go Fly a Kite, Tuppence, Tuppence... All on repeat!

Joining with the lovely Em over at The Beetle Shack for some moments from a windy, wiggly week.

Posted by kirstyrosa at 7:10 AM