It takes THAT long. 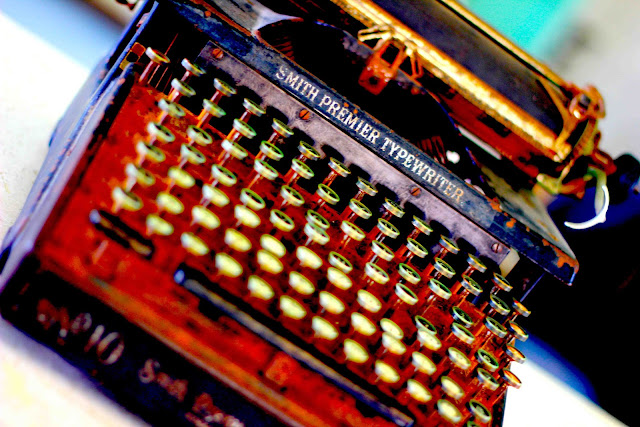 I'm not writing at the moment.
Not that I don't want to be. Not that the ideas aren't clamouring away. The voices saying 'hey, get on with it, right me down. Pronto.'
But I'm resisting. And not just because it's Christmas and I'm supposed to be packing for our annual migration up to Queensland on (gulp) Monday.
Nup.
It's time to edit. And seriously? Editing a book takes so much longer than writing it.
I'm dusting out a book I finished in the first part of the year and going over it. It's already had three people read it and make comments, (for which makes thanks!) which involved two fairly complete work-overs.
Now I've set it aside to stew for a few months and returned to it. (And hey, do you know, I still really love the characters? I love the story. I love the setting. I love being in that world again. It's like a kind of coming home. If home is a spice island in a wonder-world created by Scheherezade...)
And I'm working on the gazillionth re-write.
I'm also putting up chapters on Scribophile, the online writing group. But for each chapter I put up, I need to earn 5 karma points. Which takes about 5 hours (minimum) of critiquing other peoples work. Which I love.
But it takes time. And on-the-ballness. And needs to be done with both hands, so not with a kid sleeping in one arm. And there are 25 chapters in my book sooo... that's about 125 hours of critiquing to get a complete novel up on the online critiquing site.
And then there's thinking about all the suggestions people make in their critiques on my chapters. Discussing them with my beloved. Making them. Re-writing. Taking them out. Putting them back in again.
Reading through the novel as a whole again.
Reading it aloud.
Reading it backwards.
Getting my beloved to re-read it. And anyone else I can plead/bribe/blackmail/cajole.
And thinking about their suggestions and doing a whole load more revisions.
So I'm missing my writing. There's a pack of overly caffeinated werewolves in a wool-trading village in the Arpathian mountains who really want me to get their story down.
But I won't be starting on anything new till April.
It really does take that long. *
Yep. Writers should write every day. But sometimes that writing comes in the form of re-writes.

*There are a few other manuscripts I really need to edit and NaNoEdMo is in March - 50 editing hours in a month... so yeah... April.

Posted by kirstyrosa at 9:03 PM