Reconstruction in the Zone

Summer is already Icummen in, up here in Queensland.
I had plans to spend the day out on the verandah, writing to the sounds of the chimes and lifting my head every so often to admire the banana leaves, but the muggy heat pounced on me and I slunk inside to the comfort of the air conditioner.
My beloved has arrived and is spending quality time with the kids while I have solid writing time. Sound the trumpets, bang the drums. Yay!
I've pulled a story I've been working on for years out of the draw (or rather out of an old computer folder) and have been pulling it to pieces and putting it back together again. All that mulling is finally (touch wood) paying off.
Re-structuring is strange. In the past I fondly imagined it wouldn't require as much concentration as writing, as it doesn't seem like it would require going into 'the zone', but I've discovered that it's definitely 'zone' material.
Re-structuring, or deconstructing and then reconstructing, also requires being in the zone, stepping into the stories alongside the characters and re-living it with them as the story shifts and changes.
There is a lot of today I do not quite recall, as I was otherwise engaged living with my characters in more temperate climes.
Luckily, I have photos of today to prove it happened! 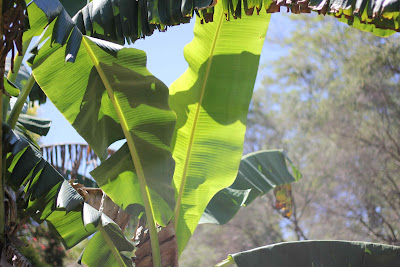 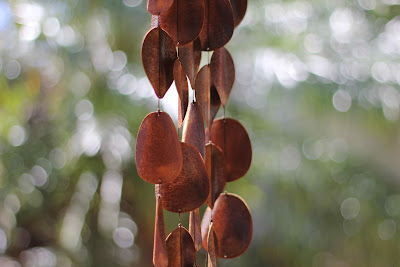 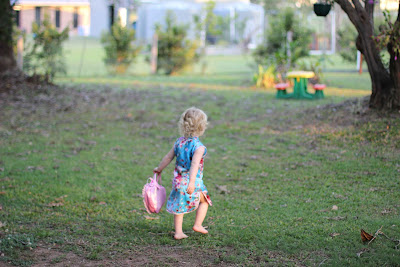 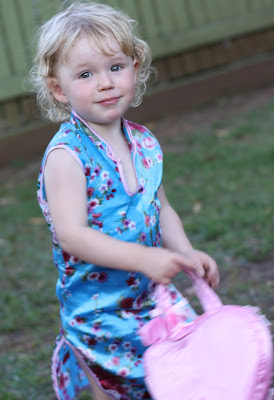 Posted by kirstyrosa at 3:00 AM