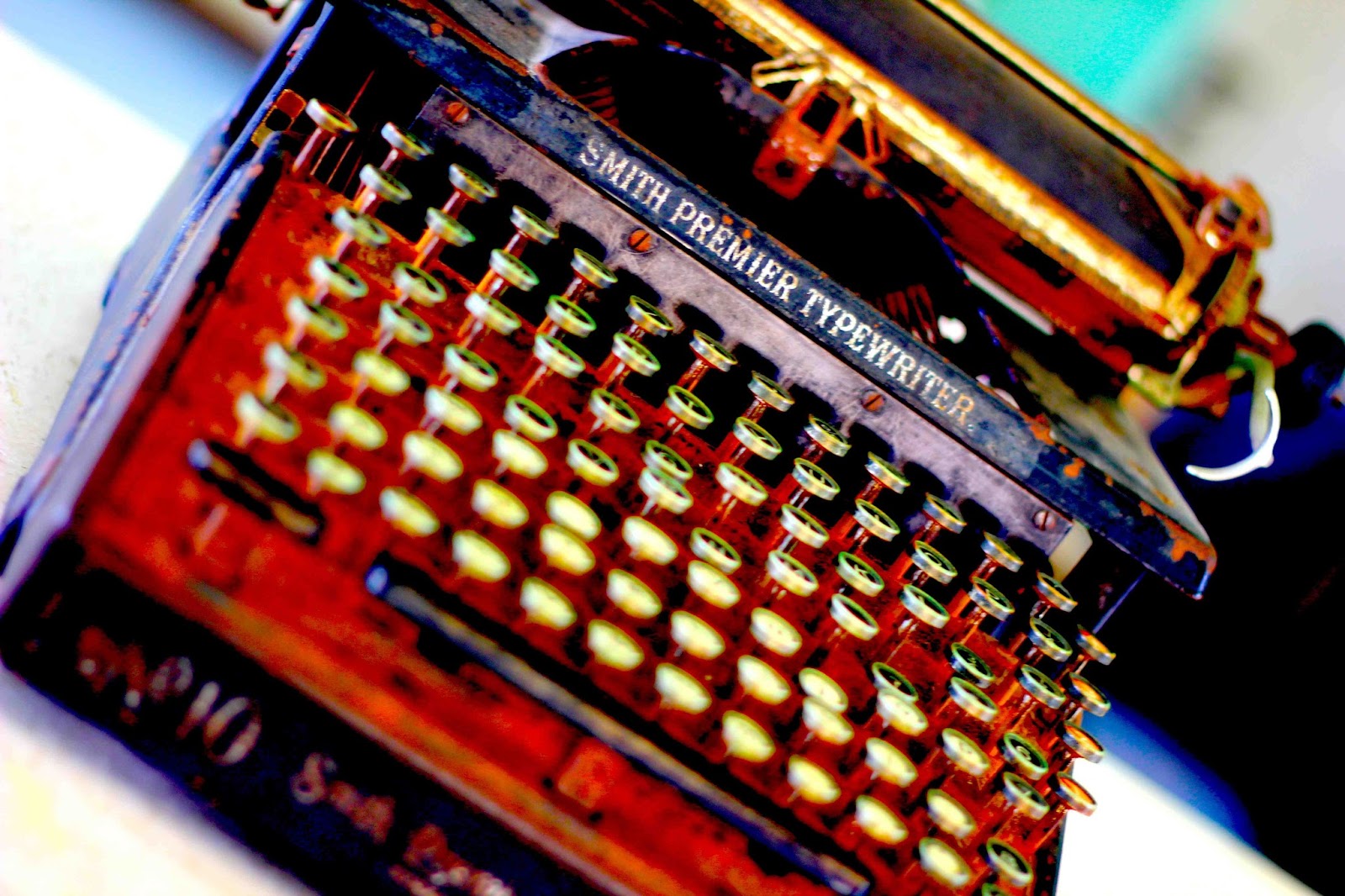 Belinda Mellor, an extraordinarily talented New Zealand writer, whose novel Silvana: The Greening, a beautifully crafted fantasy, was published last year, has tagged me in a very fun blog hop. I’ve loved exploring new authors such as Melissa Legette and B L Draper, as well as favourites from the online writer's group scribophile such as Louise Redmann --- who have been previously tagged.
Belinda’s novel, the first in a very exciting trilogy, is the first ‘fantasy biography’ or 'fantasy family saga', I’ve read and the images, themes and characters are both gripping and evocative. I feel very honoured to have seen the work progress from early drafts through to the final novel.
So without further ado -

What am I working on?
I’m working on three different young adult fantasies this year. Last year I completed a Nanowrimo and two Camp Nanowrimo (each is fifty thousand words written in one month) and now I have three rough drafts that I need to beat into shape finish off and ruthlessly edit.
The first is a retelling of the fairy tale The Frog Prince set in Scotland in 1801 and called The Toad Lord.
The second is about a barista renouncing her heritage as Queen of the wolf-people in a world founded on lost earth lore, Overly Caffeinated Werewolves (Are not Pretty).
And the third and final is a fantasy based upon the Irish Myth cycle and the coming of the Celtic god of sun and craft, Lugh. When the infant Lugh is hidden away from his murderous grandfather, he’s given into fosterage to a teenage Celtic-rock musician living in our time. When Lugh returns to his own time  to confront his grandfather, all his best-loved foster-family are placed in jeopardy.
As I’ve just had my third (entirely adorable) baby I’m not embarking on any new novels – but I’m loving spending time with favourite characters. We’re going to be in Scotland for Christmas this year (and London, Amsterdam and Paris shortly after) and I’m looking forward to lots of inspiration and descriptive detail for my Scotland based books. And why yes, I am very, very excited! (Not quite so excited about three kids, one a babe, on a twenty-four hour flight…but it will be an interesting experience!)
How does my work differ from others of its genre?
Ouch. It's difficult to talk objectively about your own work. I know what I would like it to be, but what it actually is? A lot of my work features the creation of different worlds - in a kind of reflection of my own love of creating worlds through writing. Many readers have commented on the gentle humour - particularly with my Emporium Sisters' series, as well as on the vivid descriptions.
Why do I write what I do?
I think every writer has a story that resonates strongly with them and that they keep coming back to in various forms. I tend to write cross- world fantasies – with people from this world slipping into another, fantastical world, and vice versa. While I’m strongly influenced by writers such as C.S Lewis and Diana Wynne Jones, I think it’s also a factor of being a second generation immigrant, of growing up hearing of a ‘home’ across several oceans, and of later travelling back and being blown away by all that is deeply familiar – and all that is unexpectedly alien.


How does my writing process work?
I have no set process – I’ll have months when I’ll set myself targets and write so much every day and other months when I just write sporadically.
I do like planning out each chapter before I begin, and I have hundreds of books filled with notes and sketches, but I’ve also had books I’ve just sat down and written and been bemused at what happens next. Each book is different.

Many of my ideas have been inspired by images, (hello pinterest,) a few by dreams.  One of the books I’m working on (Fosterling) started out as an assignment I was given in high school – make up a rock band. I fell in love with the characters and they’ve been with me so long – twenty years and counting now – that writing their story is like spending time with very old friends.

Having been tagged, I’m tagging in my turn another wonderful scribophile writer – Nessie Strange. Her debut paranormal new-adult novel, Living Dead World was published in January this year. I admit to having a bit of a crush on her hero, Jack.
In general, I’m not an immense zombie fan – Nessie’s writing is truly exceptional to get me over my zombie hang-up. I’m eagerly awaiting the sequel so I can see what happens to characters that I am a little obsessed with are engaging and sharply written, both those on earth and those consorting with the grim reaper in the after-life.
Posted by kirstyrosa at 6:31 PM