Not so many days ago my beloved and I celebrated our five year anniversary.
Not our wedding anniversary but the time when we were swimming at Ten Dola beach in the Solomon Islands at some pre-dawn hour and I announced that since I'd already told everyone that we were going to start going out, we'd better make it official.
My more subtle attempts to inform my Beloved that I had changed my mind about his earlier declaration of affection (I believe my words then were cut, edit, paste, rewind, or something similar) had failed.
We had glow sticks, an appreciative audience on the beach among the palms (the kustom owners who took the money for letting us use their beach) and balmy water.
It seems like so long ago, and it seems like yesterday. Sigh. 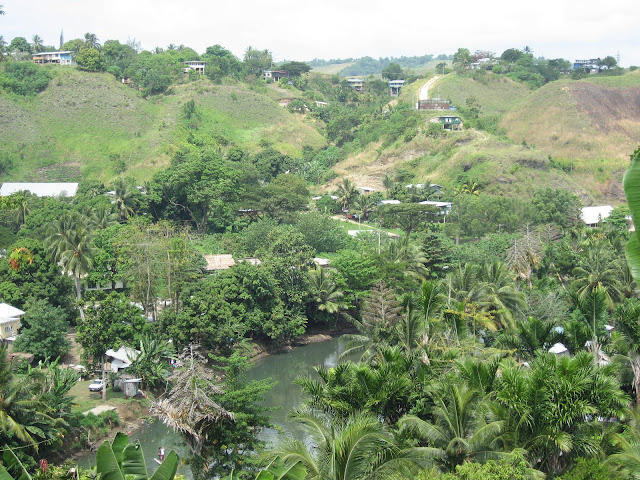 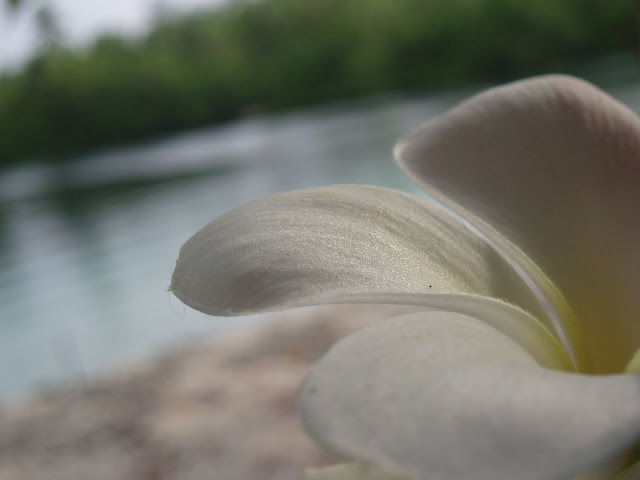 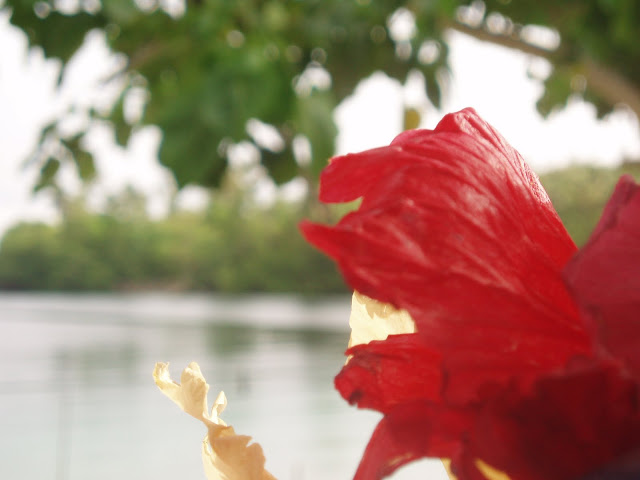 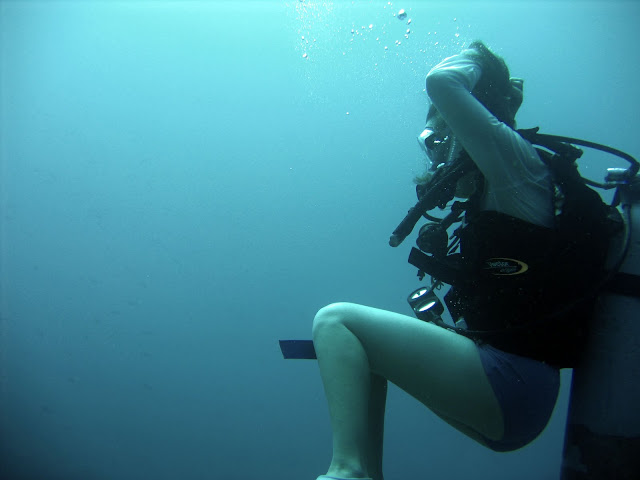 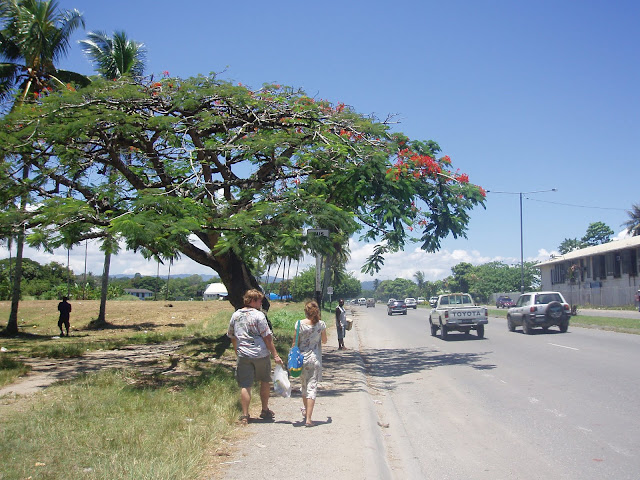 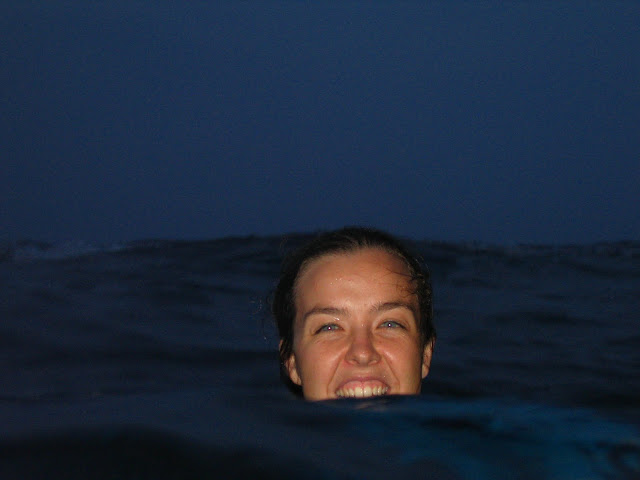 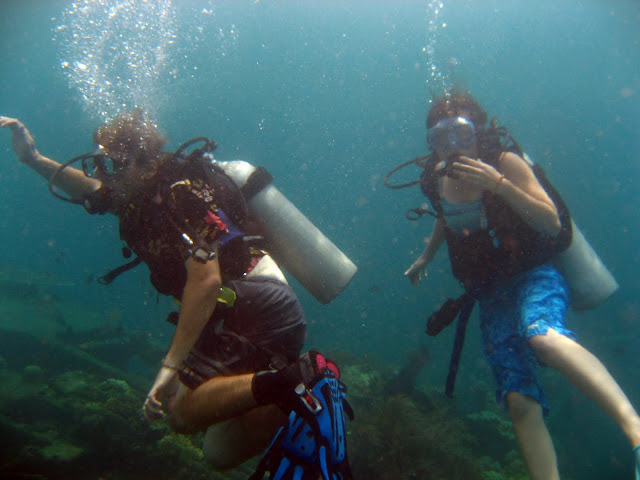 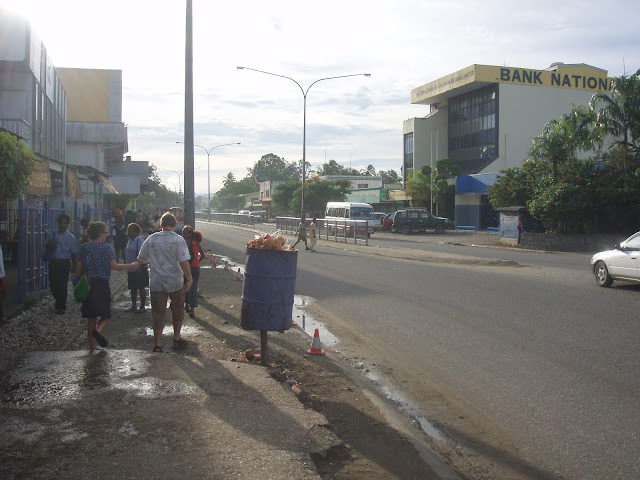