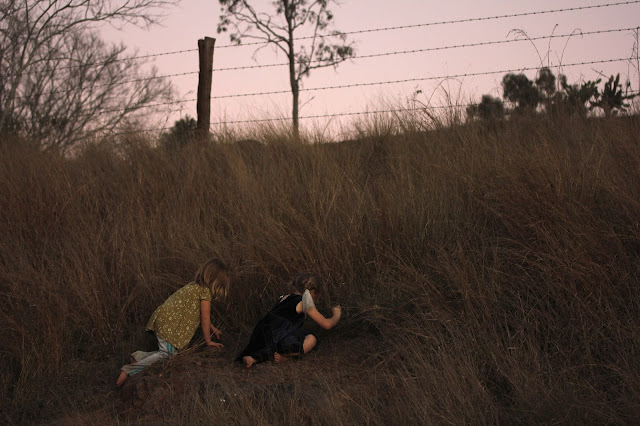 As we neared home after walking the dogs, my younger girls saw some clay-dirt on the steep beside the road, and decided to do some mining. Like tens of millions of other children around the world, they're addicted to a computer game called Minecraft, in which you need to dig up coal, stone and various gemstones. The opportunity to do some real life 'mining' was alluring, and they immediately climbed up and began digging, using stones when the dirt proved to be backed hard.
While I nearly, called them on, with dinner to put on at home, and other chores to do, on reflection, I decided they might as well dig, so I went to the far side of the road to sit down with my somewhat confused dogs, and wait.
As I waited, I couldn't help but reflect on children around the world, children their age, who are doing similar things, but because they have no choice, and not just for a few excited moments, but all day, all week, all year. Only recently I watched a documentary about how the glitter used in makeup is dug up in a remote barren area in India, how little the workers are paid, and how many of the workers are children. And many of the children sat in poses like my daughters. Were as young as my daughters.
Not long ago - in the scheme of things, a hundred years, two hundred years - my forebears were working down coal mines. I've read about women, heavily pregnant, working in the cramped, dark conditions of the mine, and giving birth down in the dark. I've read about the children living out days in complete darkness, crawling through narrow tunnels on hands and knees. And of course about the mines collapsing. Even now 10,000 miners in China die every year.
To be honest, I think about those lives often anyway, considering how quickly lives can change, ideas of what is acceptable can change, of what my life would have been in the near past, but seeing my children playing at mining reminded me again of the costs we pay, and who pays them, for the resources we take from the earth. 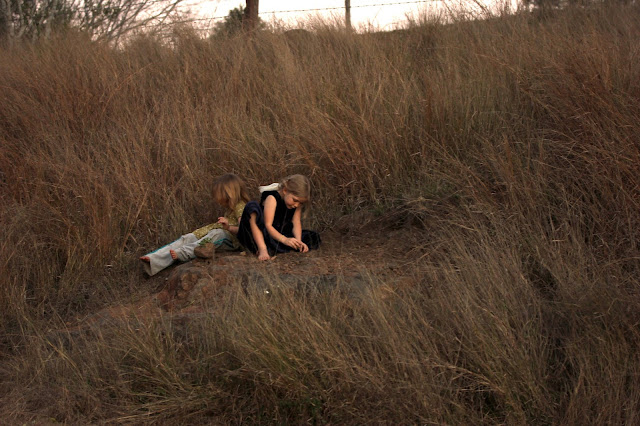 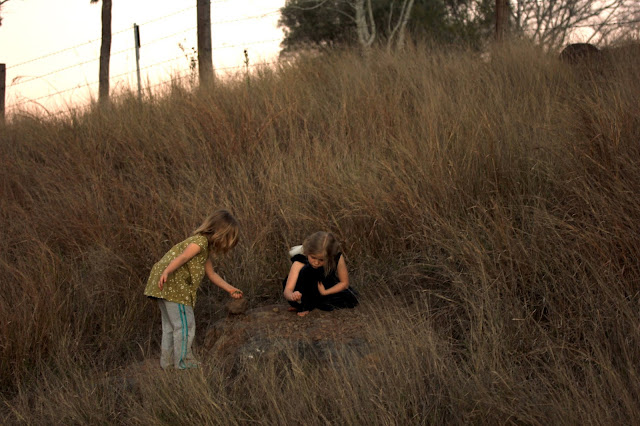 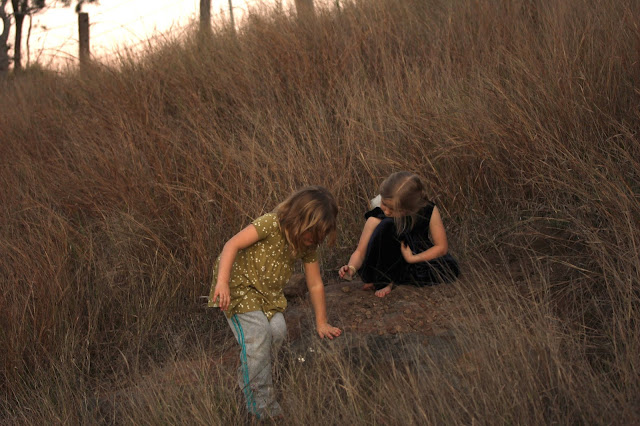 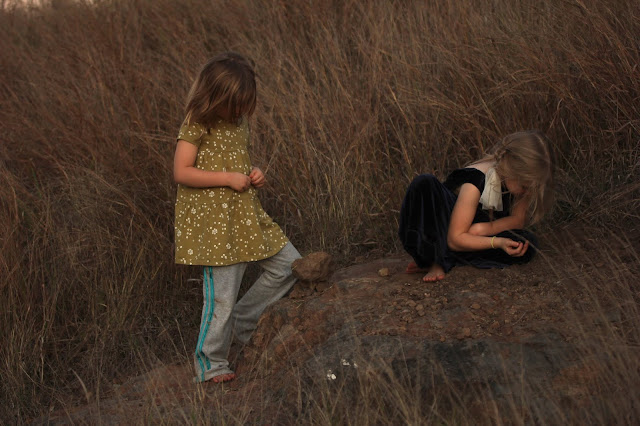 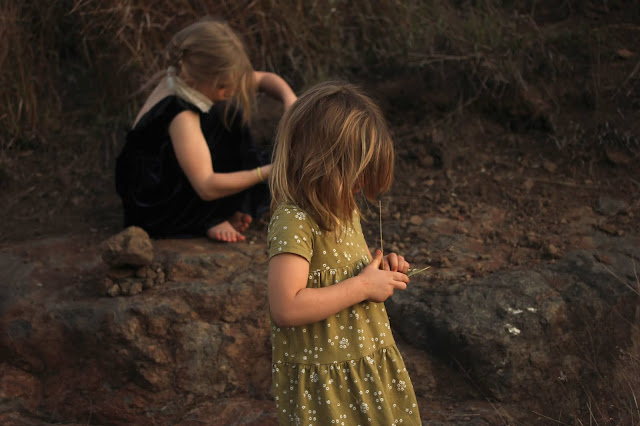 Posted by kirstyrosa at 1:50 AM