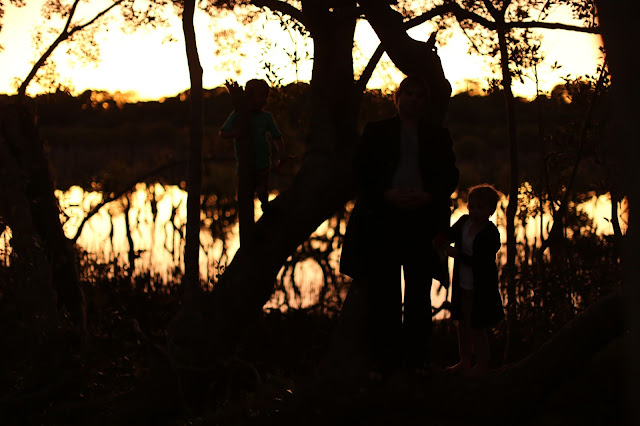 Come twilight, we made our way to the sea. The winter's light rapidly fleeing the older children stayed closer than usual, the over-sized puppy stayed by them. We made our way along the sand track between the mangroves and the edges of the sea. In the dark the dead trees, the sand flats, seemed of more importance than usual. I studied the shallow roots of the toppled, silvered trees, the ripples of the ducks amidst the reflections on the still water of the mangroves, the way the light held the children.
I carried our youngest - with the dark coming she was content to observe from closer to me and I savoured her warmth and her contemplative expression.
There were lights from the city, distant across the passage, but we seemed very separate, and stories begin to weave themselves.
I can't hear a voice yet, but the place is very strong. I'm thinking 1860s... just as this ancient land was being colonised and invaded. As a fantasy writer this is a very complicated time and Australia. I think is a complicated place to set a fantasy, (vampires? - adding vampires is easy... Sooki Stakehouse in 1860s Queensland would be fun) so I'll have to keep pulling at threads until something works out. It seems unethical to force a foreign mythology onto a known and invaded land - although Charles de Lint works with multiple mythologies and I'm partial to Patricia Briggs - but... it's complicated. Let me tease those threads some more. 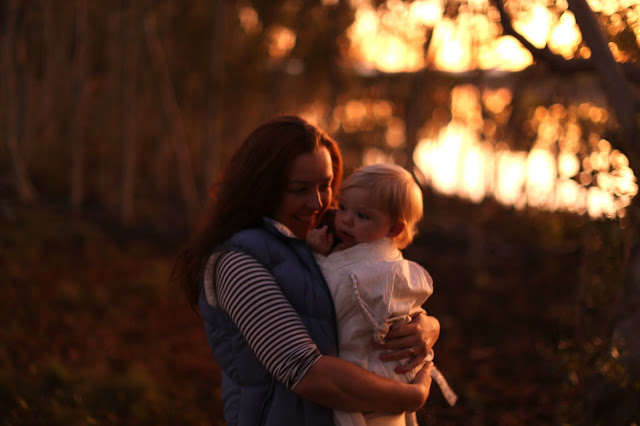 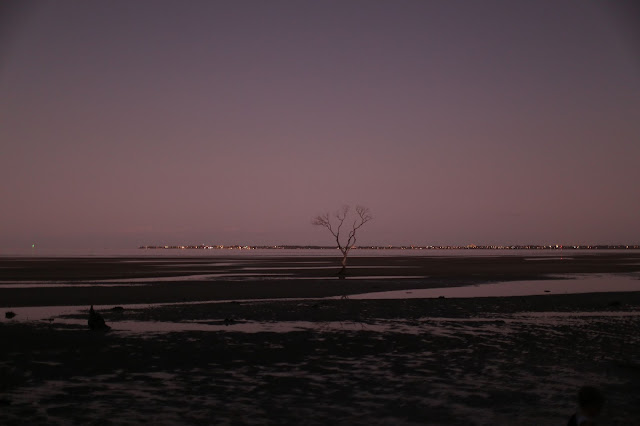 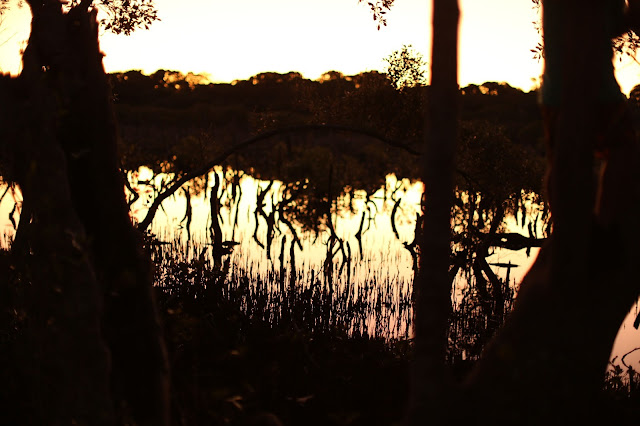 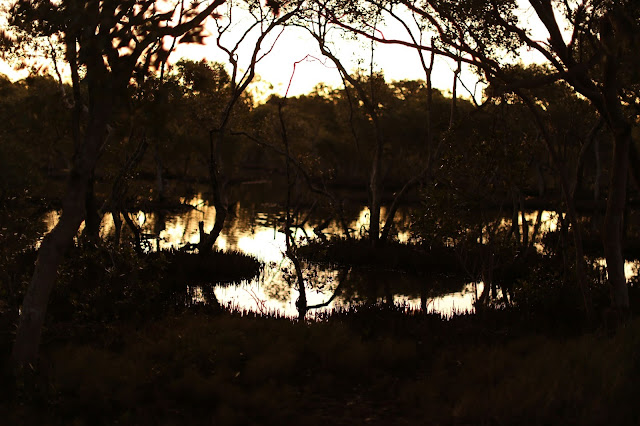 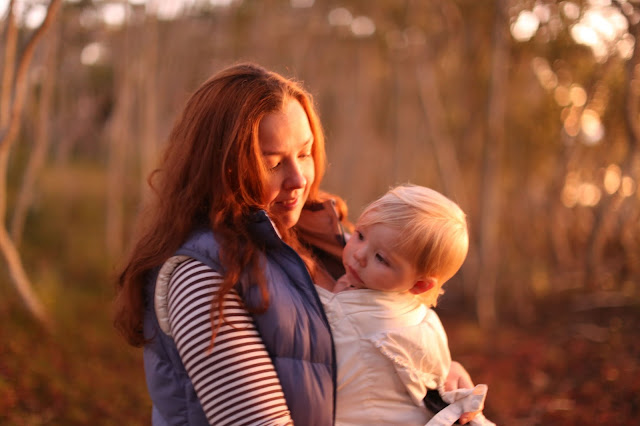 Posted by kirstyrosa at 9:05 PM