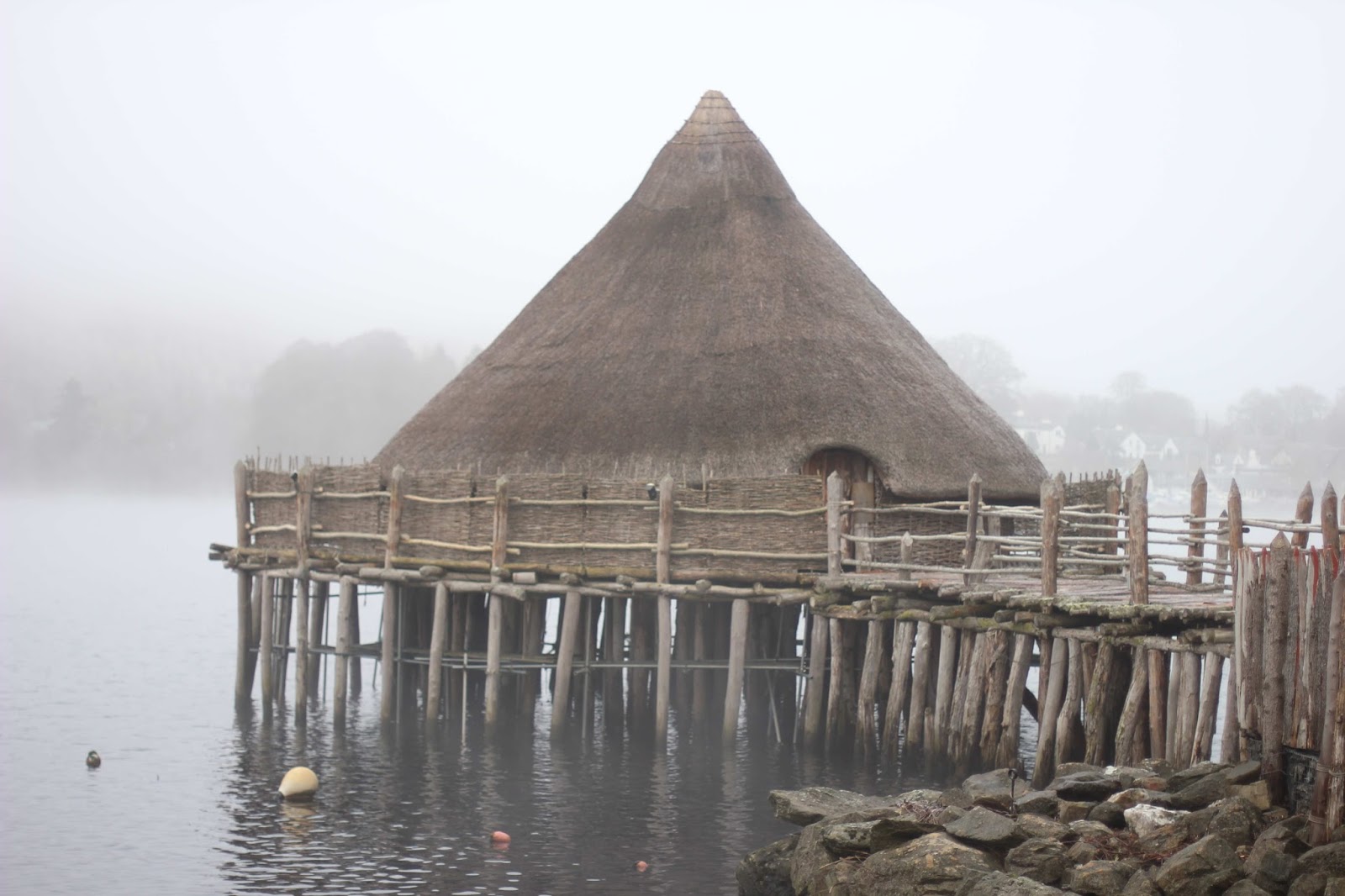 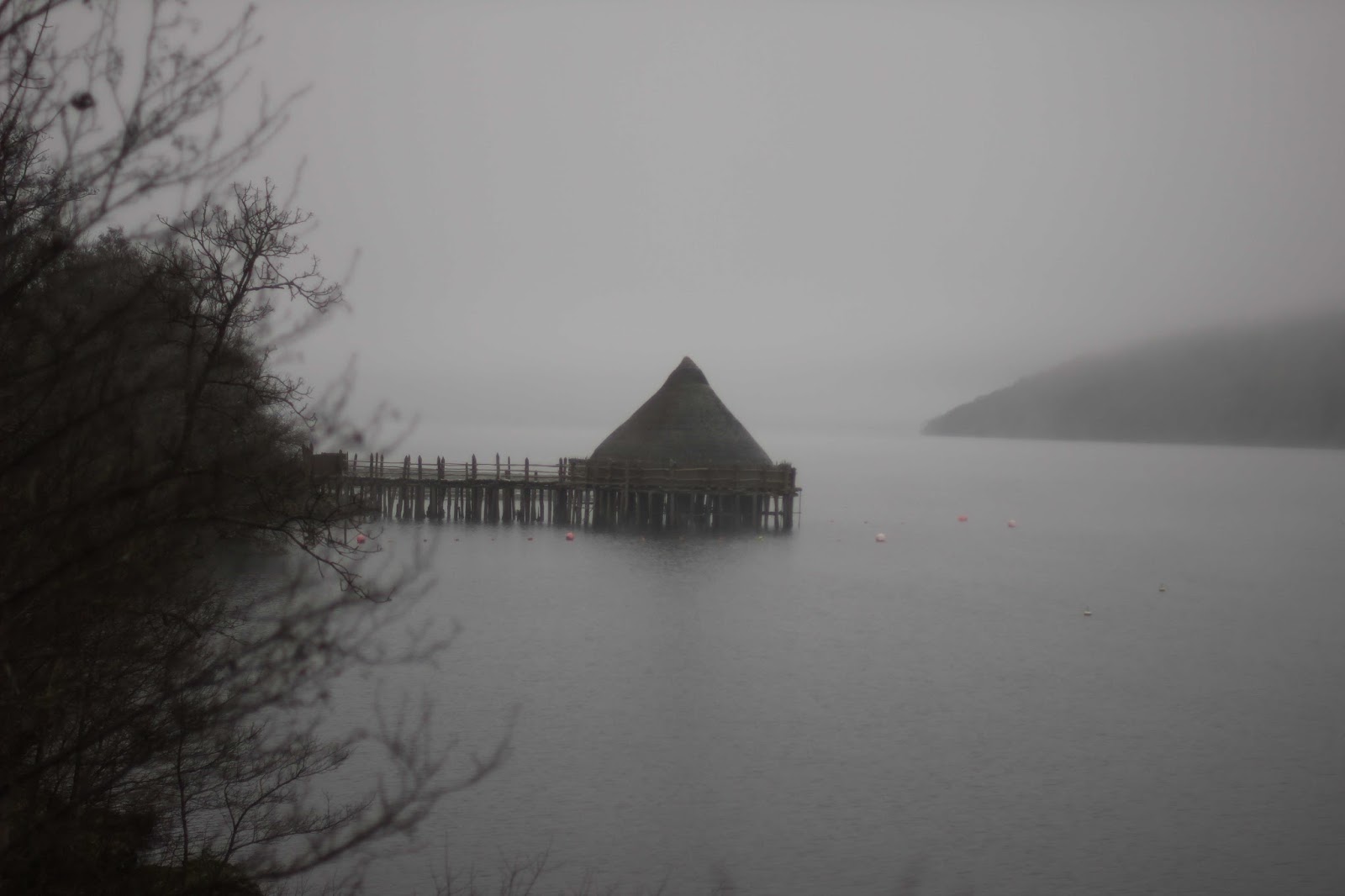 Loch Lomond was a revelation of wonder.  Driving (slowly and with terror) around the narrow, twisty-turny road alongside the silvered water, the slopes beside us covered in velvet green moss, bracken vividly green and brown, rounded stones and fallen tree trunks easing by, forests of ancient trees and falls of darks striated stone and the mountains lost in cloud opposite, I was caught in awe. Ideas for stories rushed and changed and reformed.

The last time I came this way I believe I was eighteen and hung over from going out to my first ever Grow Ups nightclub the night before. My memories are of a dreamlike tiredness and restful green.

Family history tells me that after coming to Europe to train during the first World War my Great Grandfather looked up distant relatives in Scotland, took one look at young Constance Keil and decided she was The One.

"Will you come to Loch Lomond with me?" are supposed to have been his first words. We have photos of her, laughing and entrancing, holding the oars in a small wooden boat on the Loch.

We drove further, searching out snow, and beside Loch Tay the sign for the crannog had me yelping. "We have to stop! We have to stop!" Months earlier I'd looked it up and saw it closed for the winter… but I lived in hope. The sight of it, mist surrounding, sitting so still and at home upon the Loch brought deep happiness. The mist surrounding, the hills beyond.

I could see my characters crossing the wooden bridge from land, see them ducking their head as they came out into the open. I see four white swans wheel down through the grey mist to land on the grey waters around. For three hundred years I have characters of mine live in a crannog in Ireland (they were of the old and magical sort) and it was deeply stirring to see a real one.

When, shortly later, passing an unnamed Loch containing an unnamed islet of firs, its banks frosted and iced, white swans gliding sedately, I squealed. The car was stopped, we loaded out, and as I exclaimed over the swans, large flakes of snow began to fall around us.


(It is New Years Day now, London. I write in the pre-dawn darkness, the sky dark and pinkish. The children and Beloved still asleep in the dark room. A new year starts and I consider the moments of wonder, the moments of magic…) 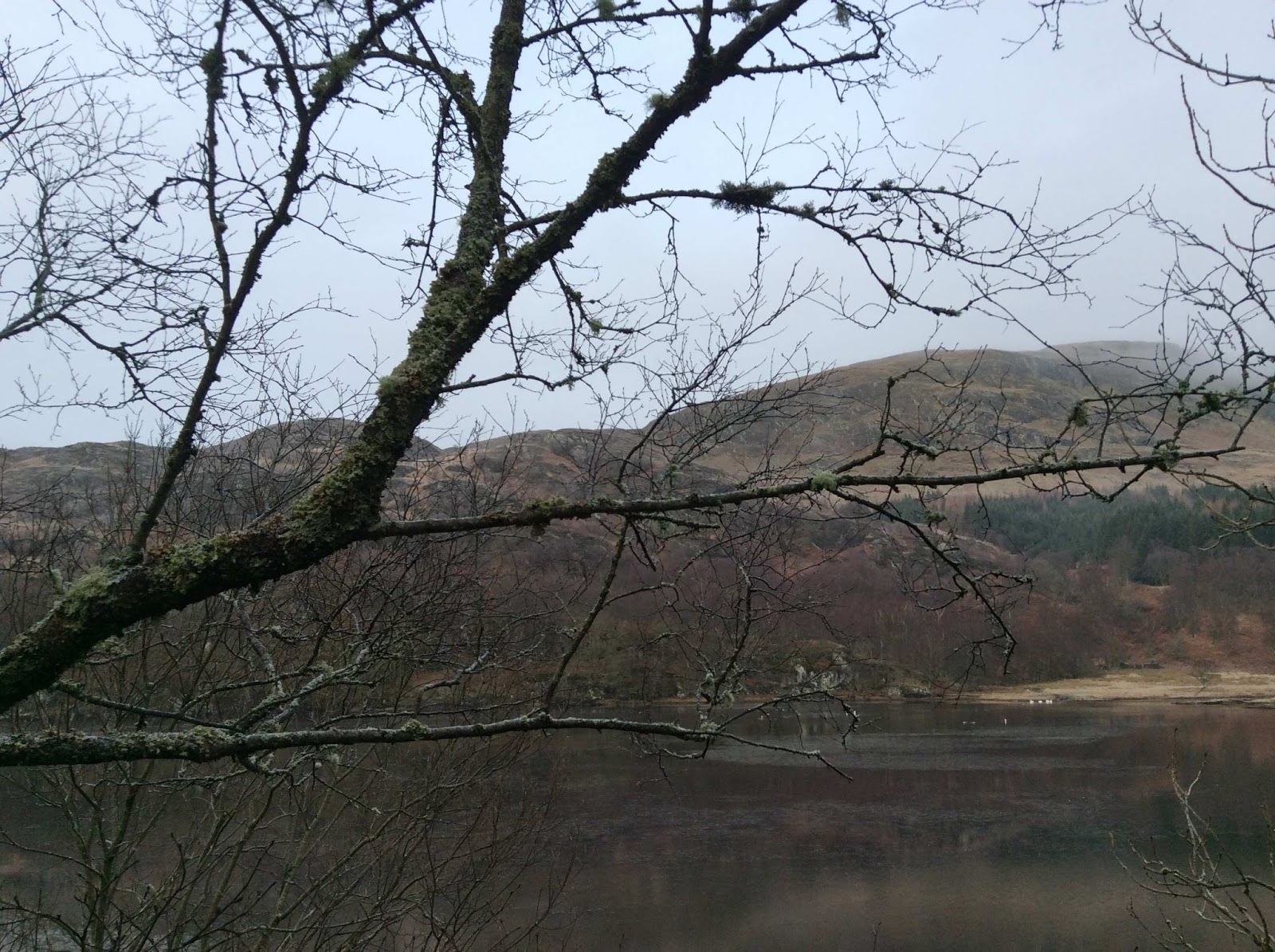 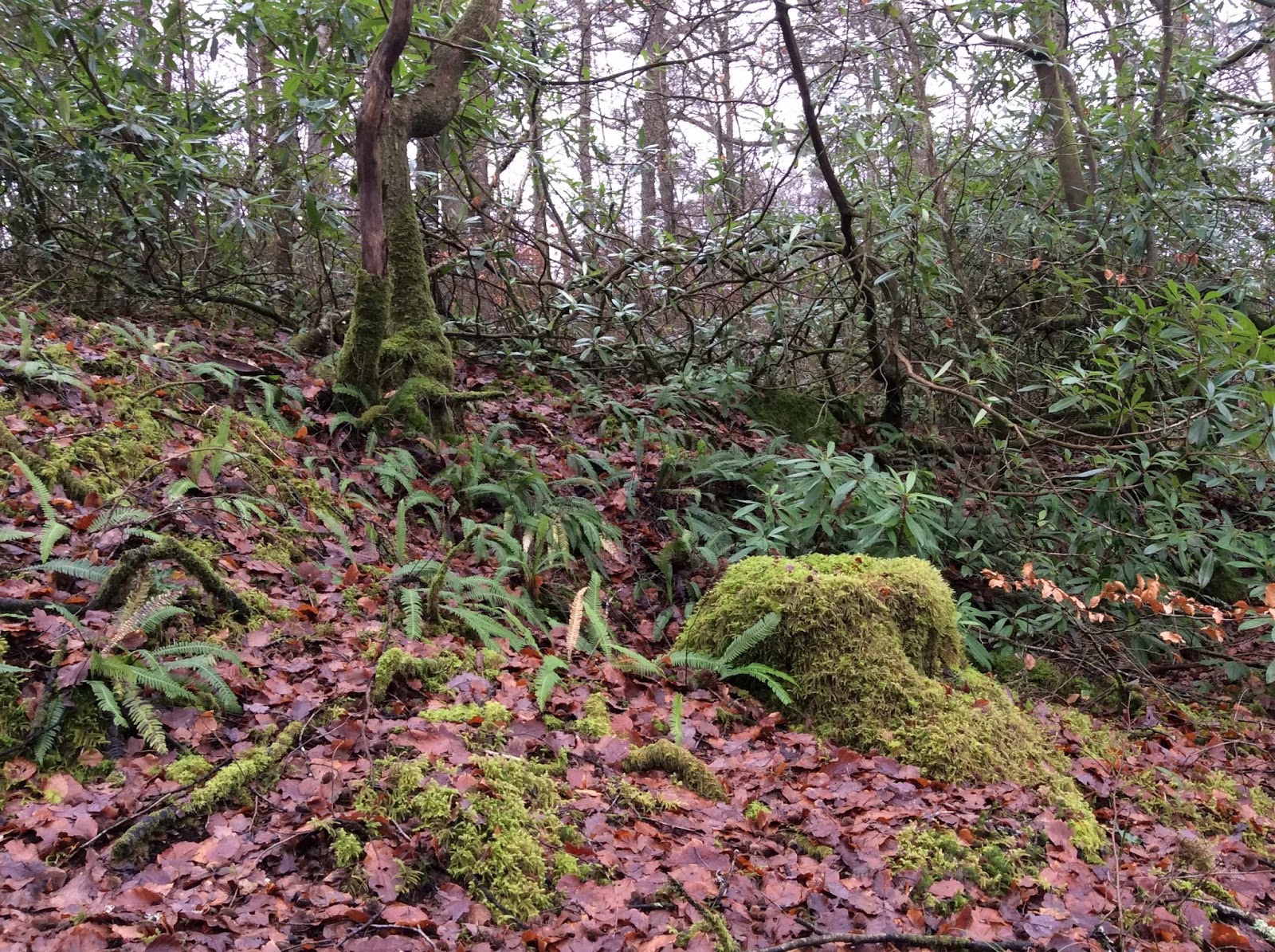 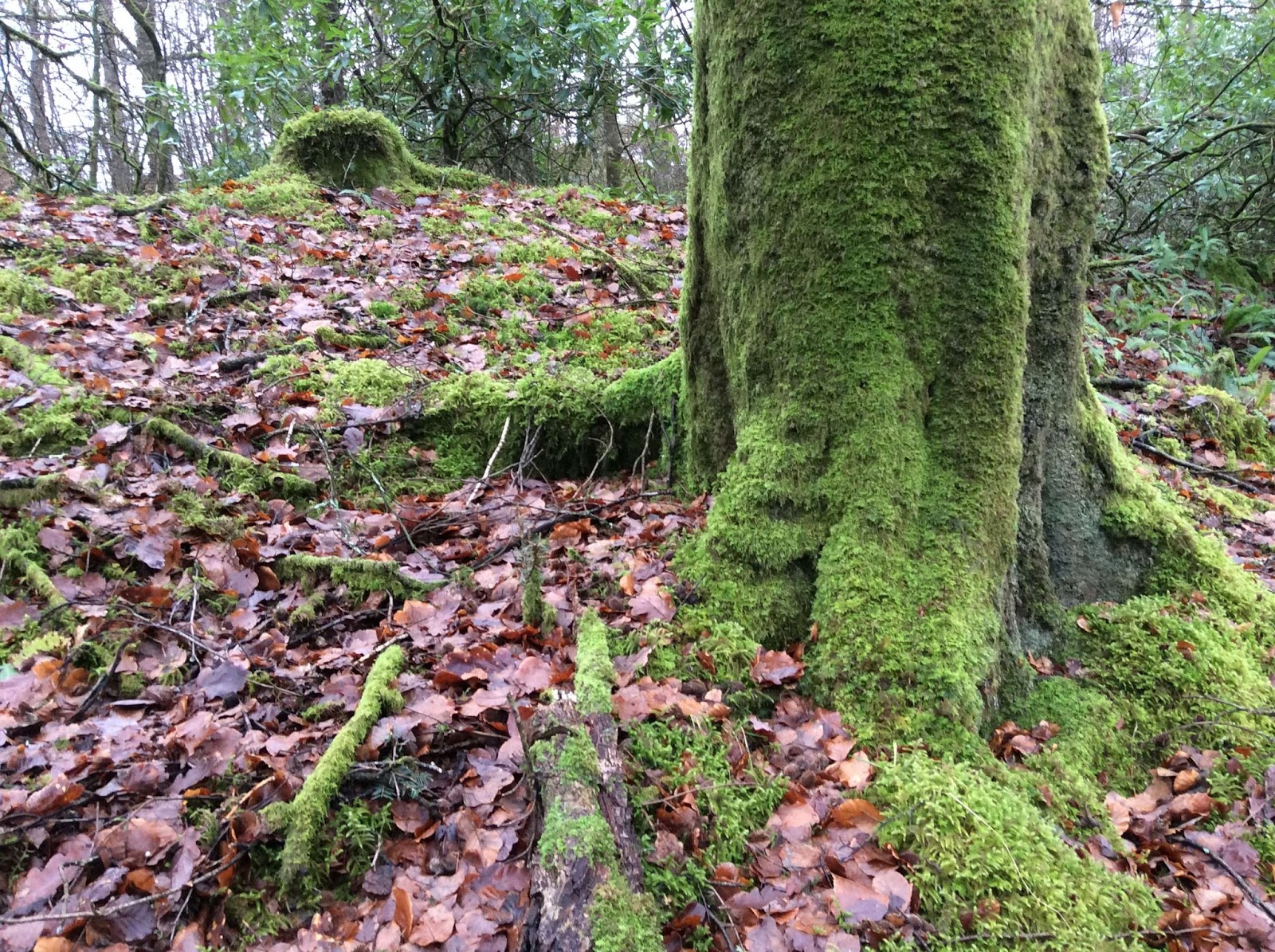 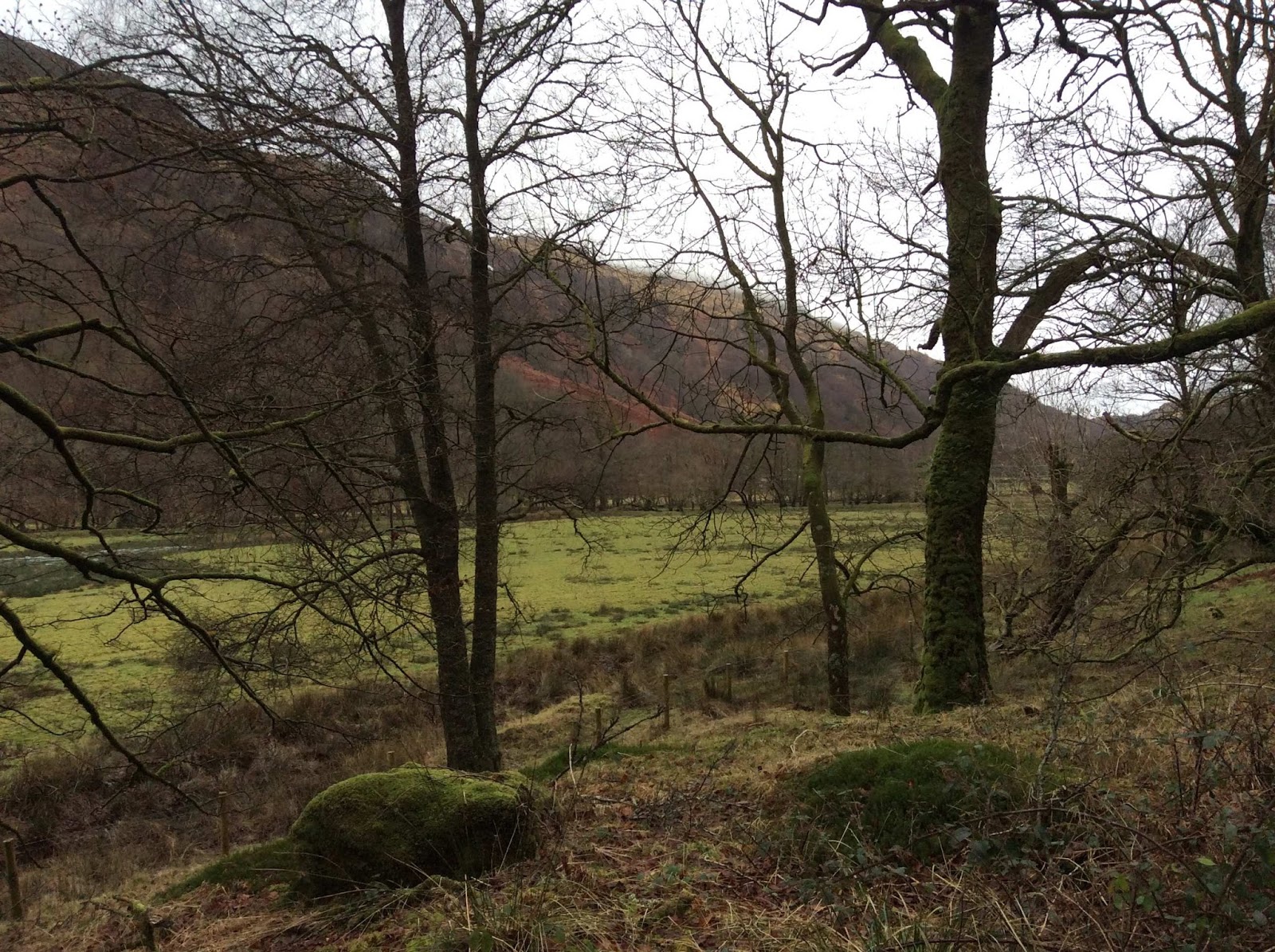 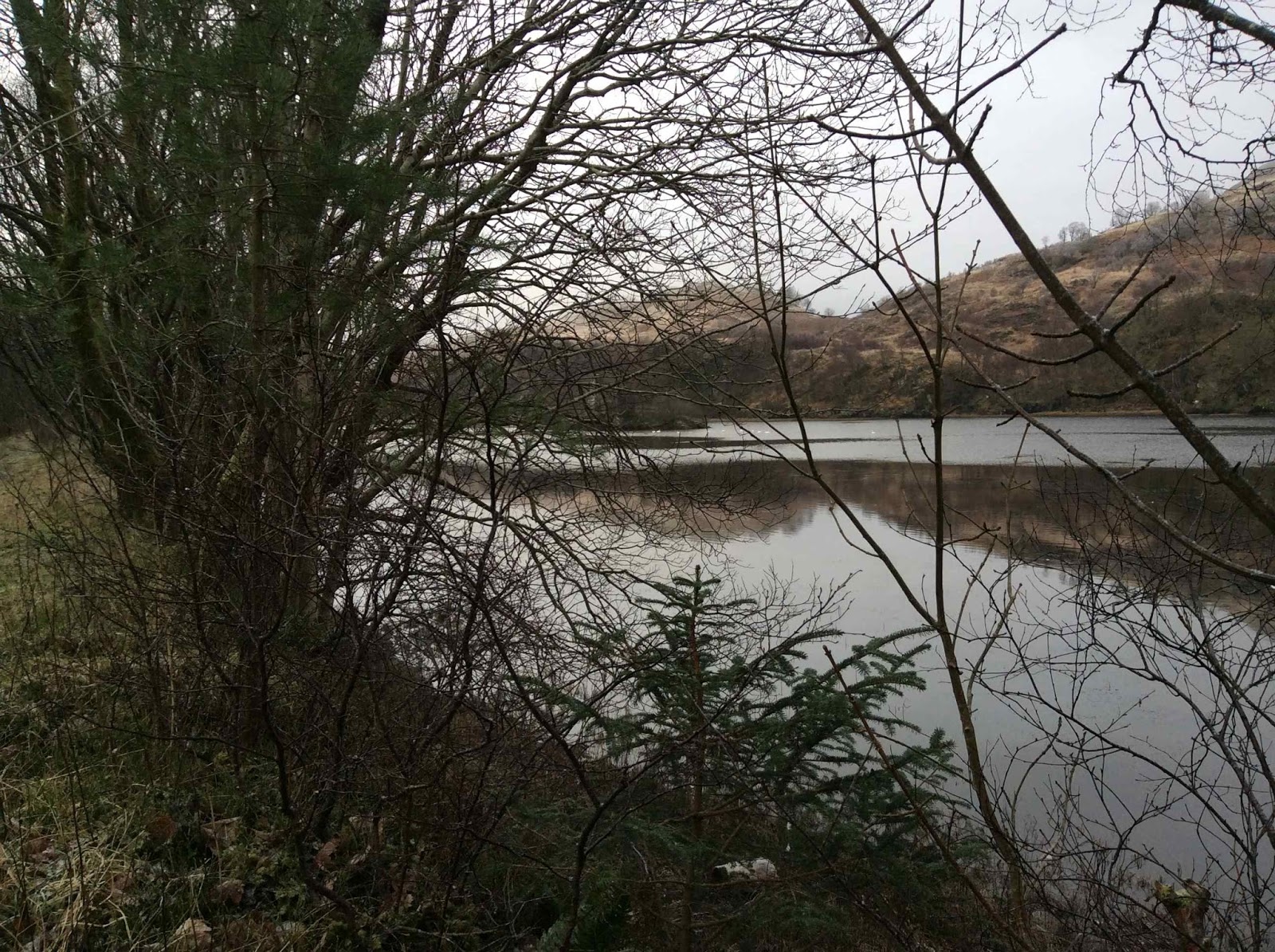 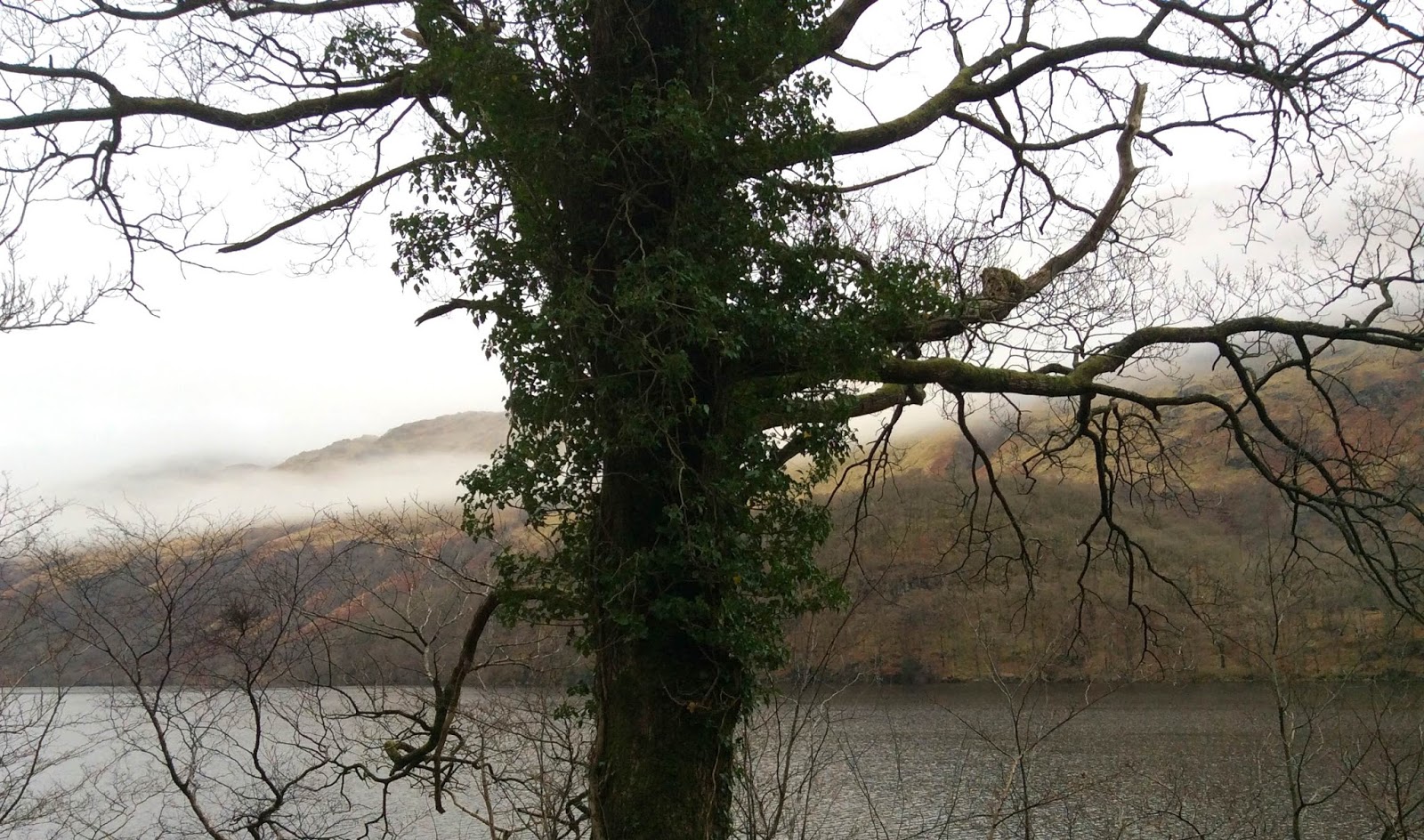 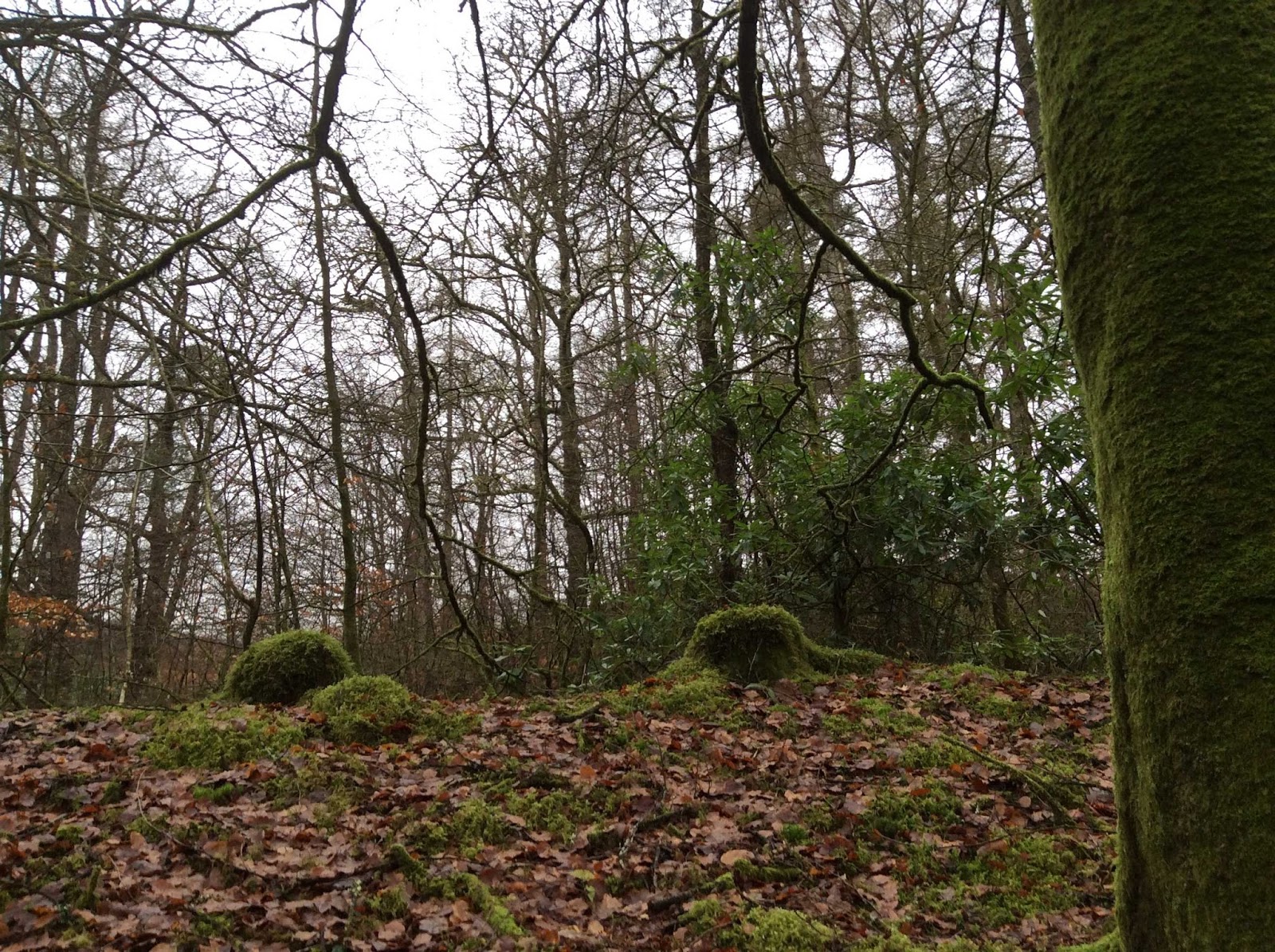 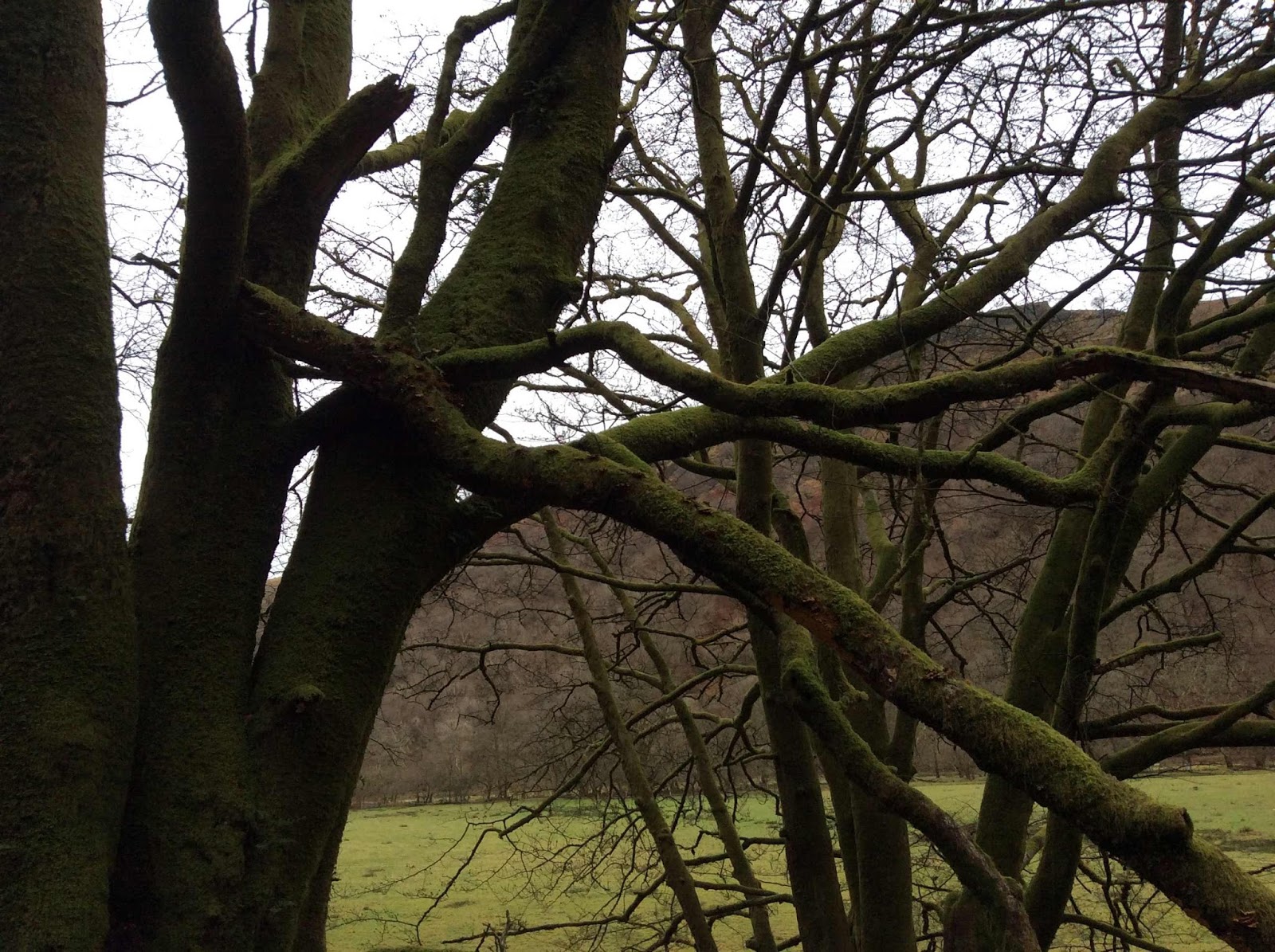 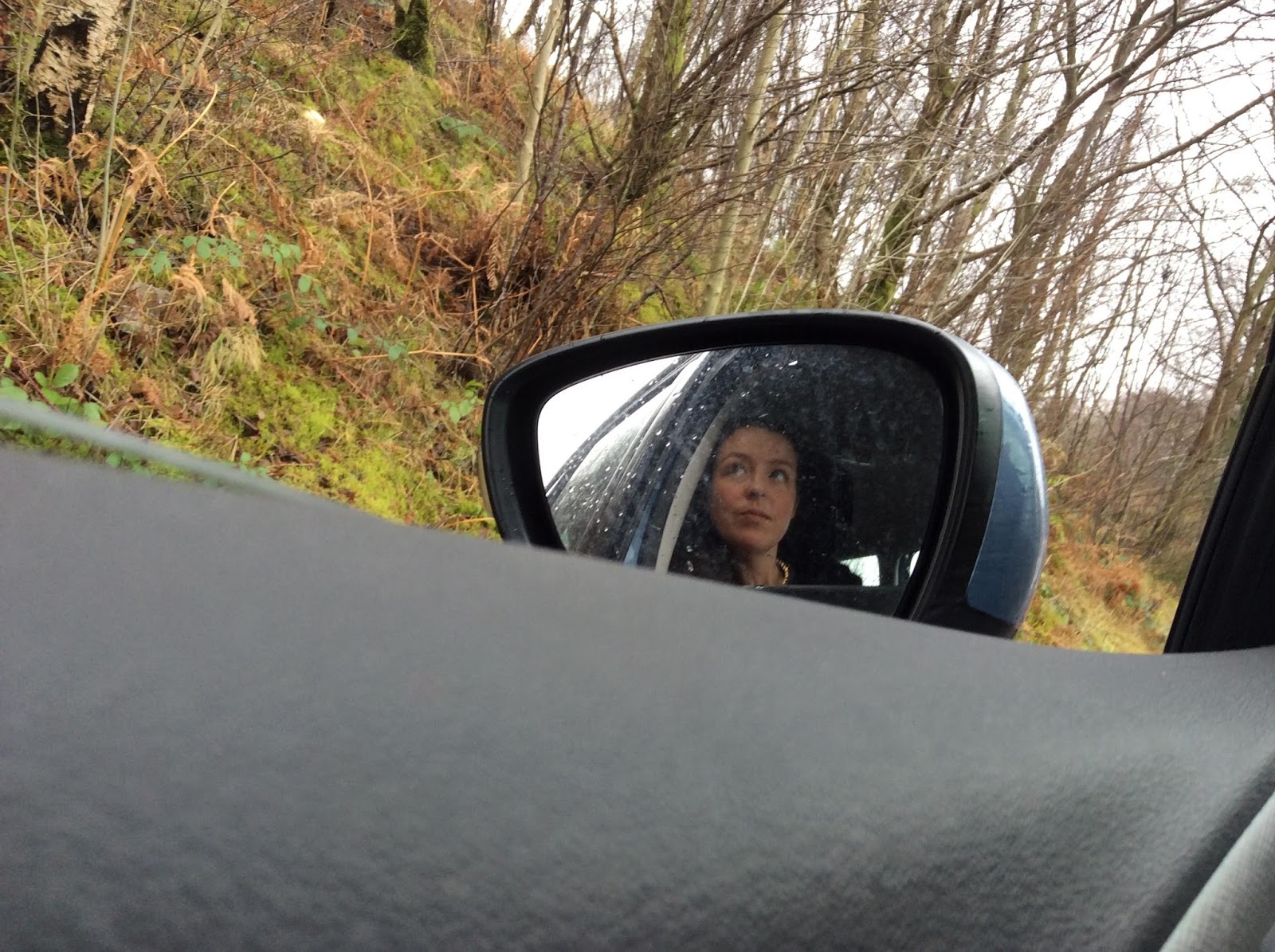 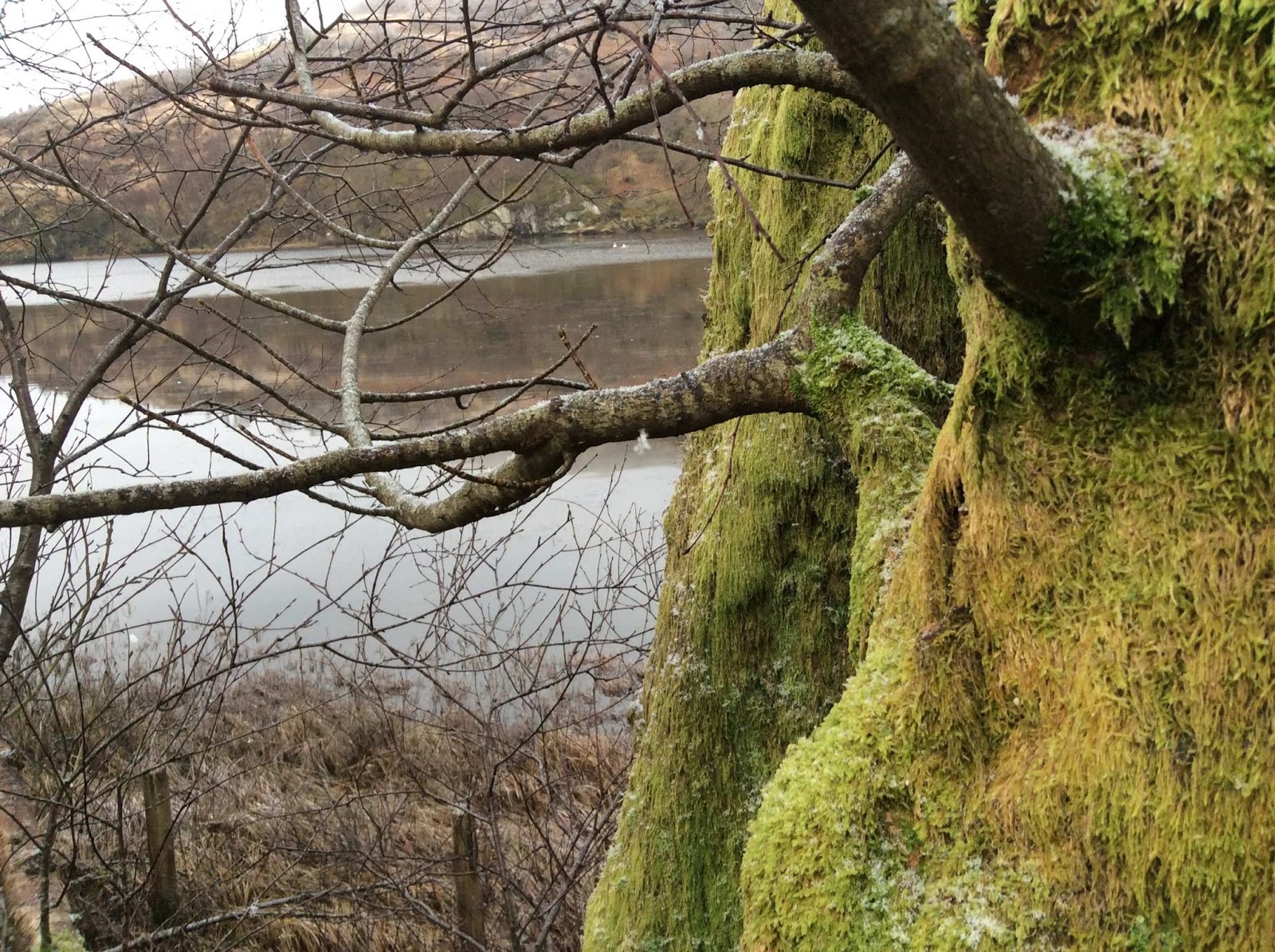 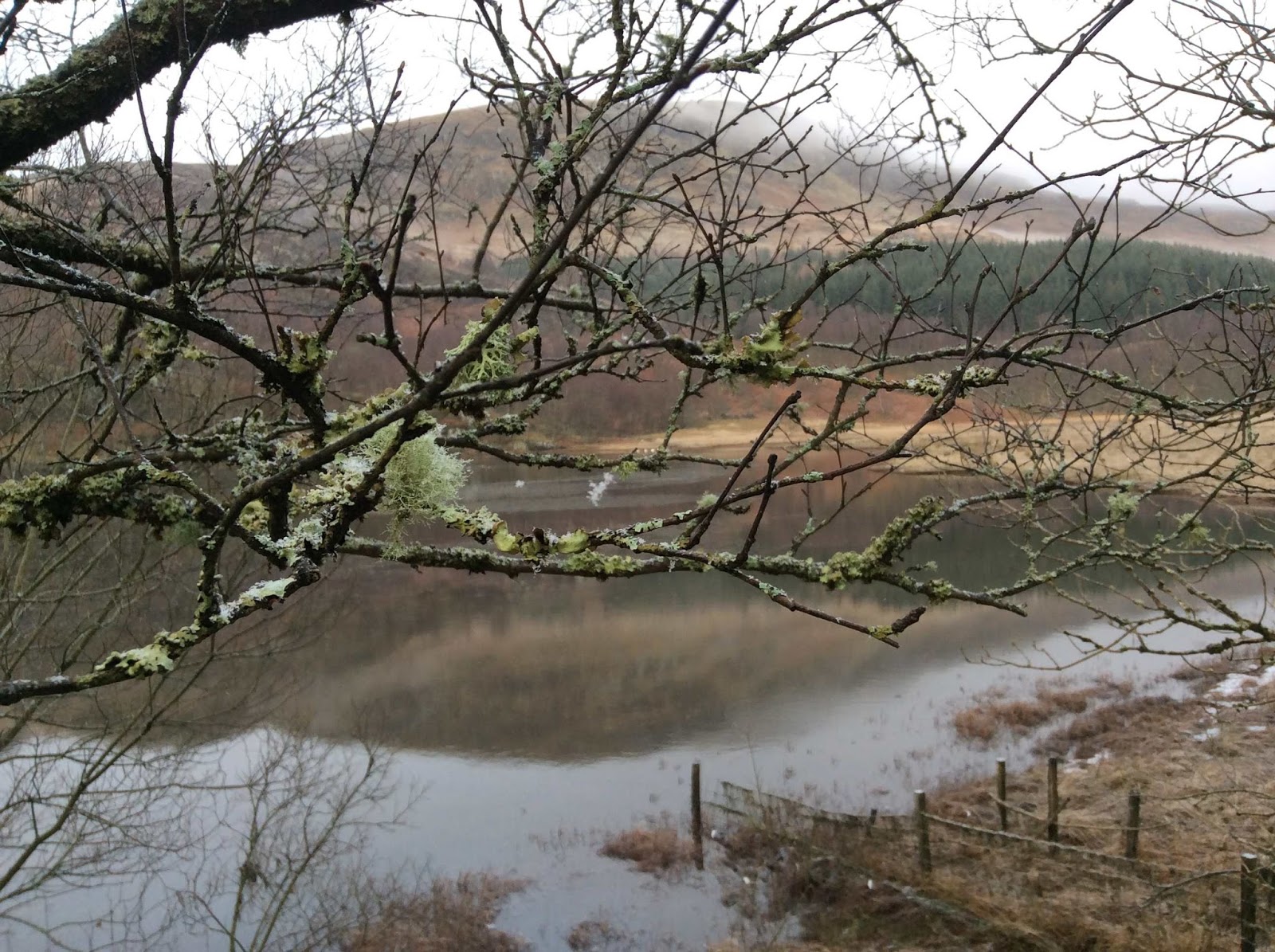 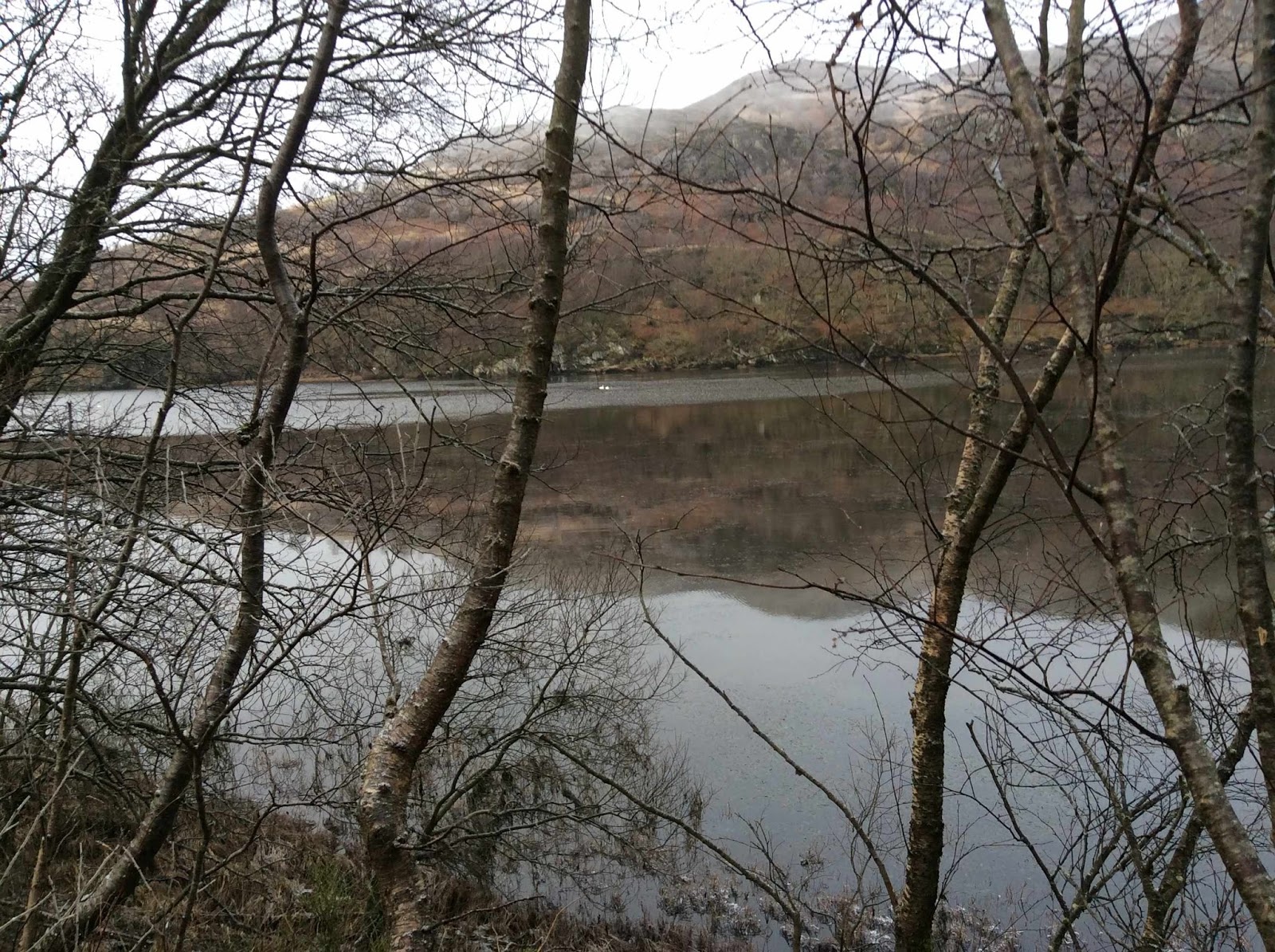