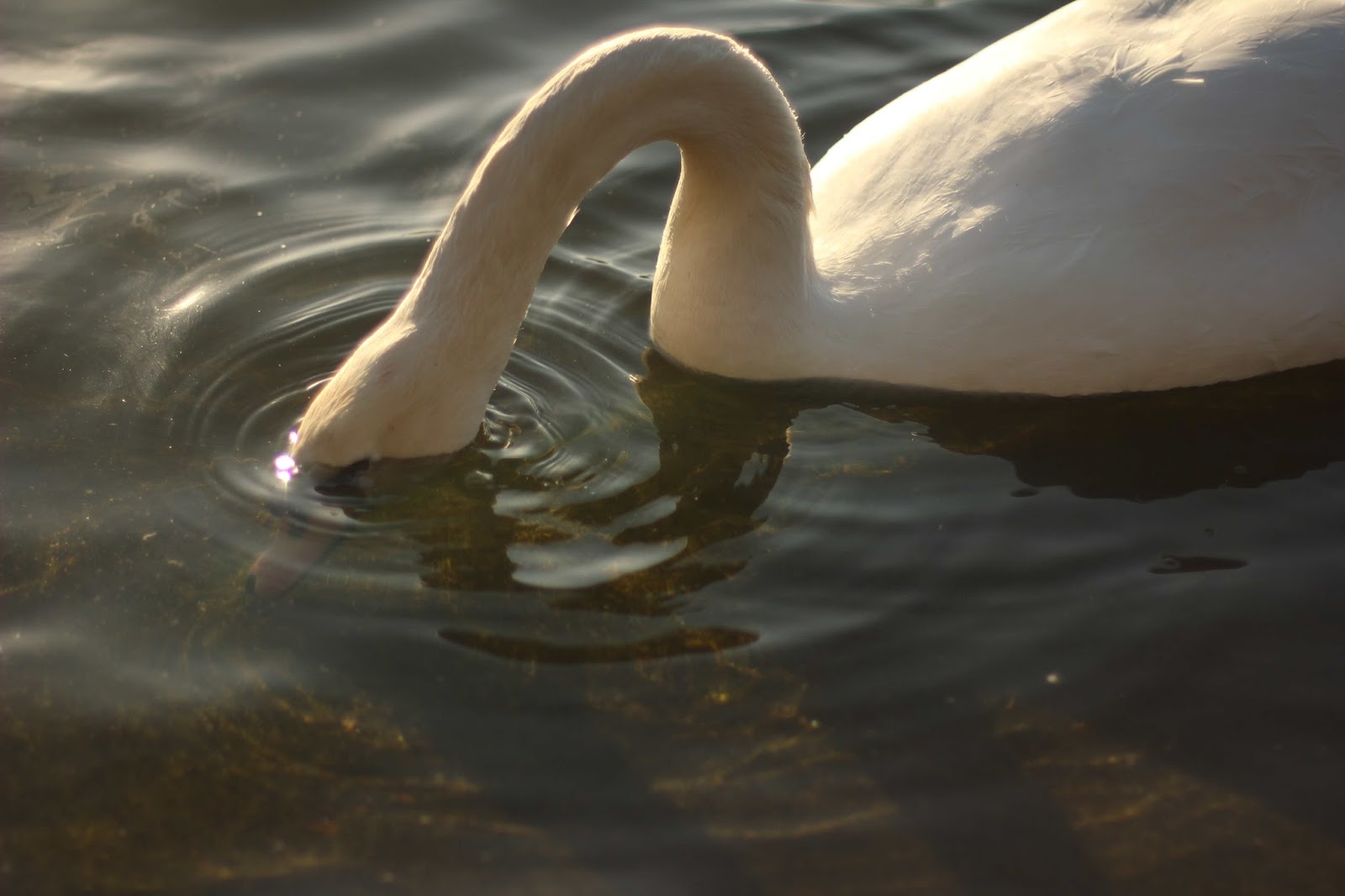 "You really love swans, don't you mummy," my Poppet said sagely, in the tone of one clarifying the self-evident.
"Yes. Yes I really do," I said.
And while I also love the black swans of Australia, there's something about the way the light falls on the white swans of the Northern Hemisphere that increases my heart rate every time I see them. Maybe because there are so many beautiful stories about the white Northern swans? Maybe because when I do see them they're beneath snow capped mountains or on gently lit lakes - whatever it is - their beauty never fails to fill me with gratitude and awe.
I love the way their long necks twist so gracefully. I love the way they glide so serenely. I love the way they stretch their wings into such a light filled, angel-like, swan-rampant. I love the way they carry their young on their backs. I love the way their heads seek beneath the water while they float above, straddling air and water. I love the look of them in flight - they seem the epitome of romance.
I love them so much that my engagement ring (sent out from Ireland) is a stylised, Celtic style swan… Which I know is sort of getting into teen territory but… they are just so beautiful.
It is probably no surprise that one of my favourite manuscripts, that I've been tinkering with for years now, (oops, I don't like to admit it, but I've been writing and rewriting it for over a decade now. Cut. Paste. Rewind. I refuse to admit that!) is based around a re-telling of an Irish legend of four children transformed to swans for nine hundred years…
So when I saw these swans, so many and so close on a lake at Hyde Park in London, it was a little bit of Kirsty-Heaven. The kids were not quite so enthralled so the photos were taken on the run. But there was heart fluttering and exclamations of delight.
And they were just so beautiful.
(Just imagine them on a remote loch in the highlands instead, surrounded by snow - with snow falling around? let me consider - instead of the highly populated and tame Hyde Park, surrounded by people and city and close to cafes and winter wonderland rides!) 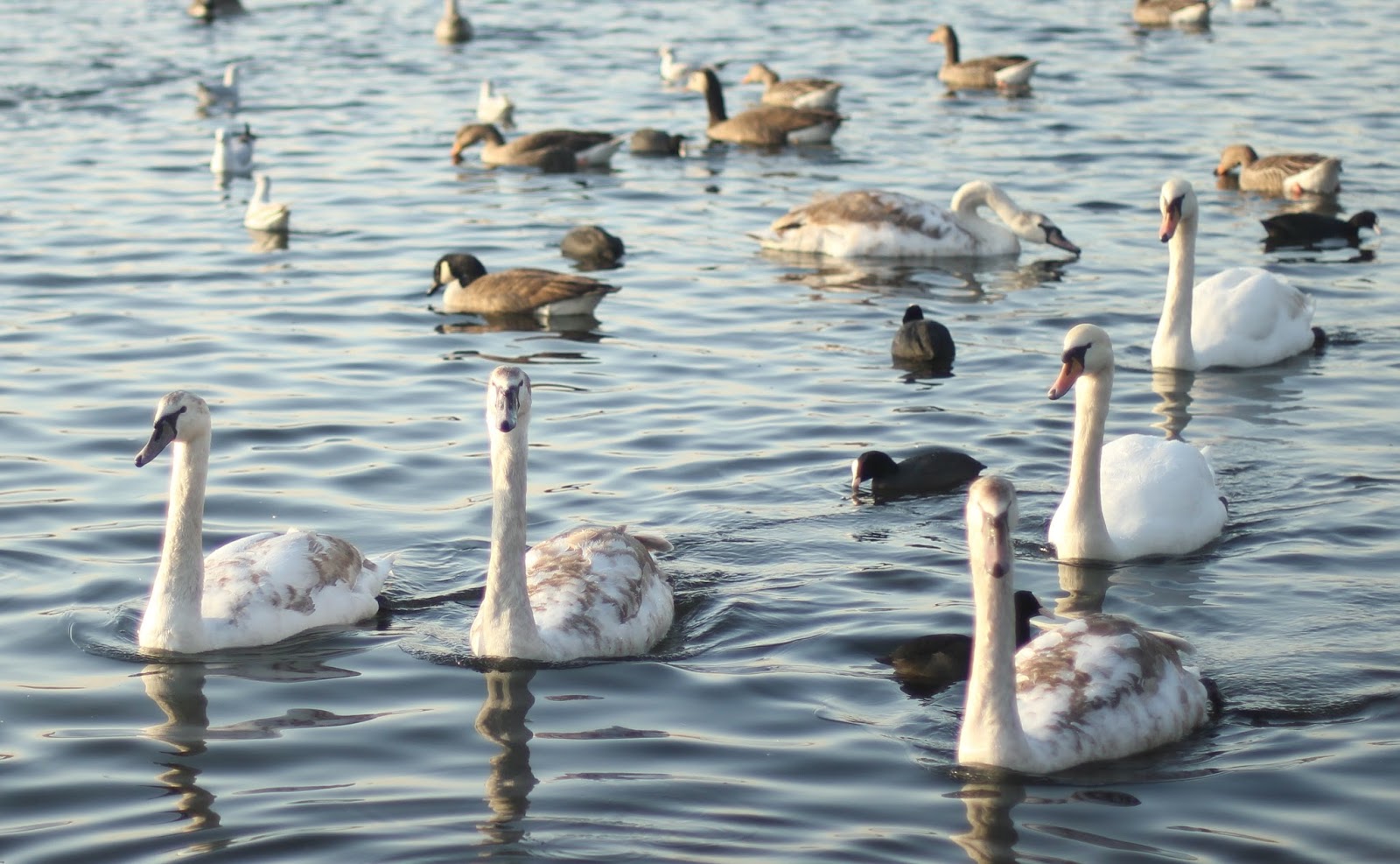 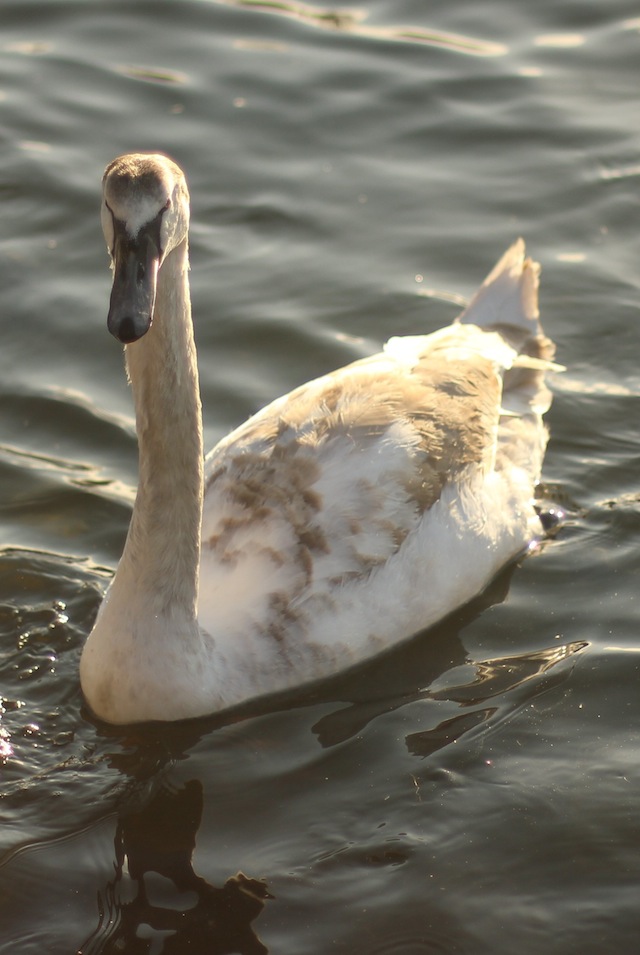 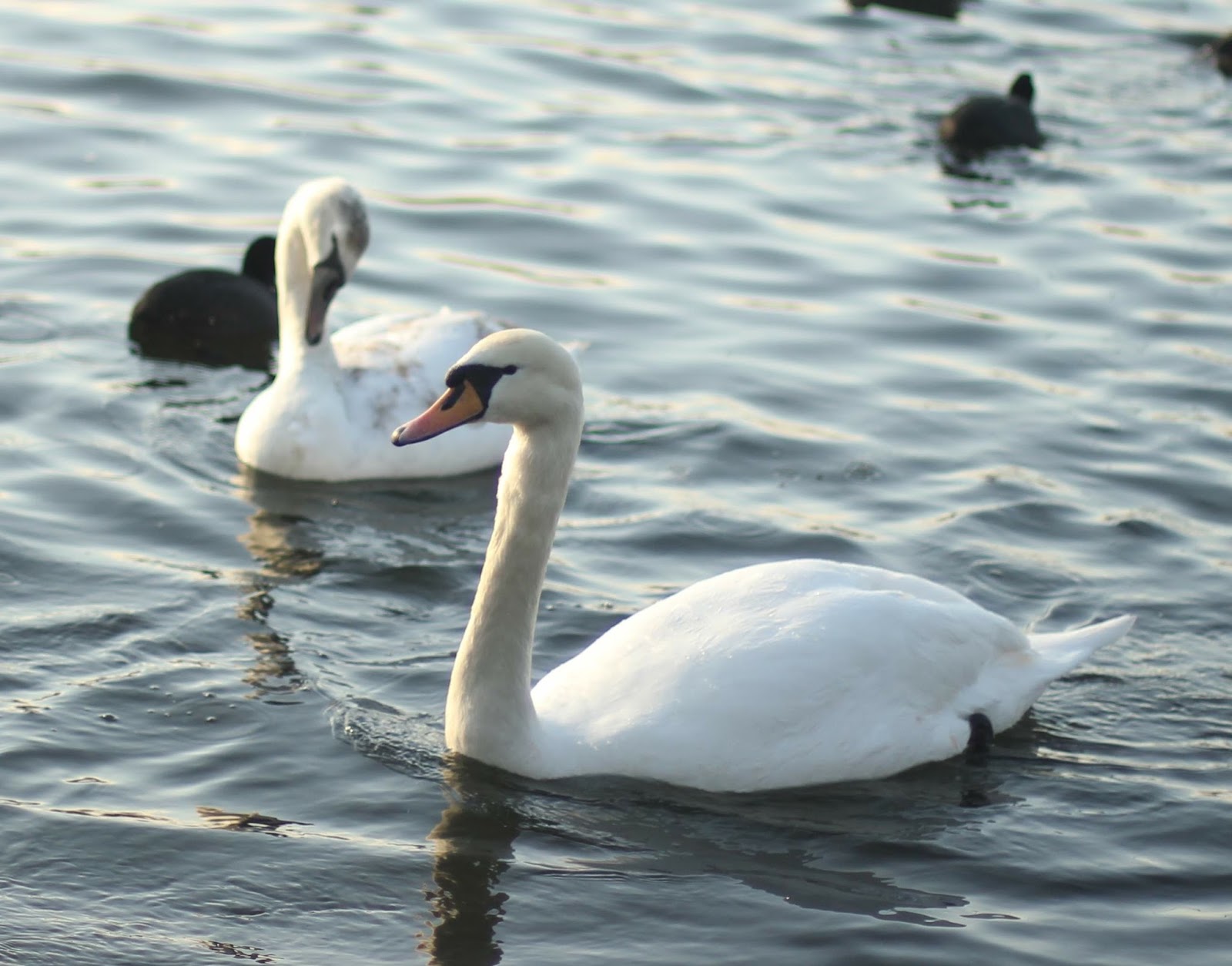 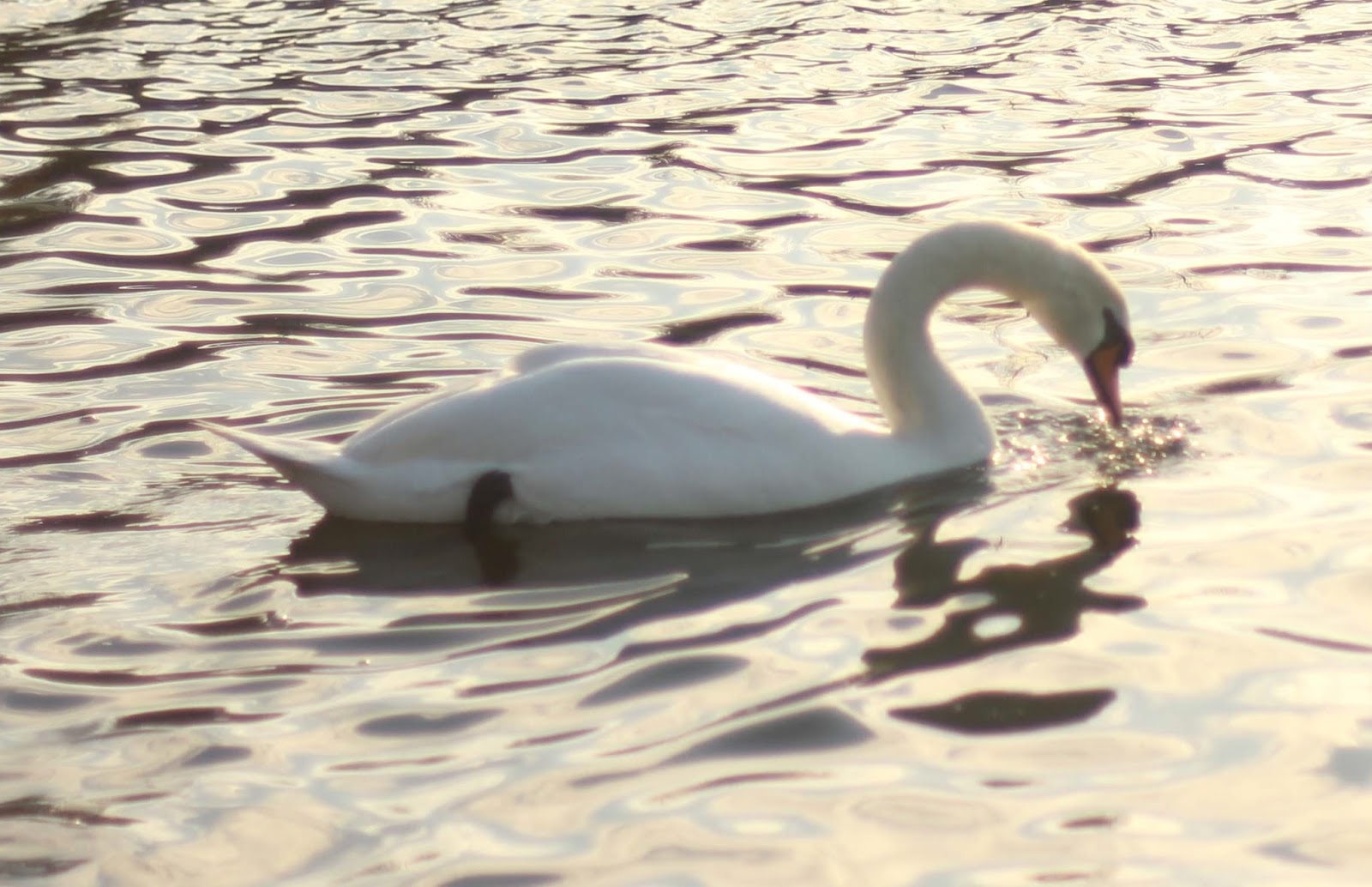 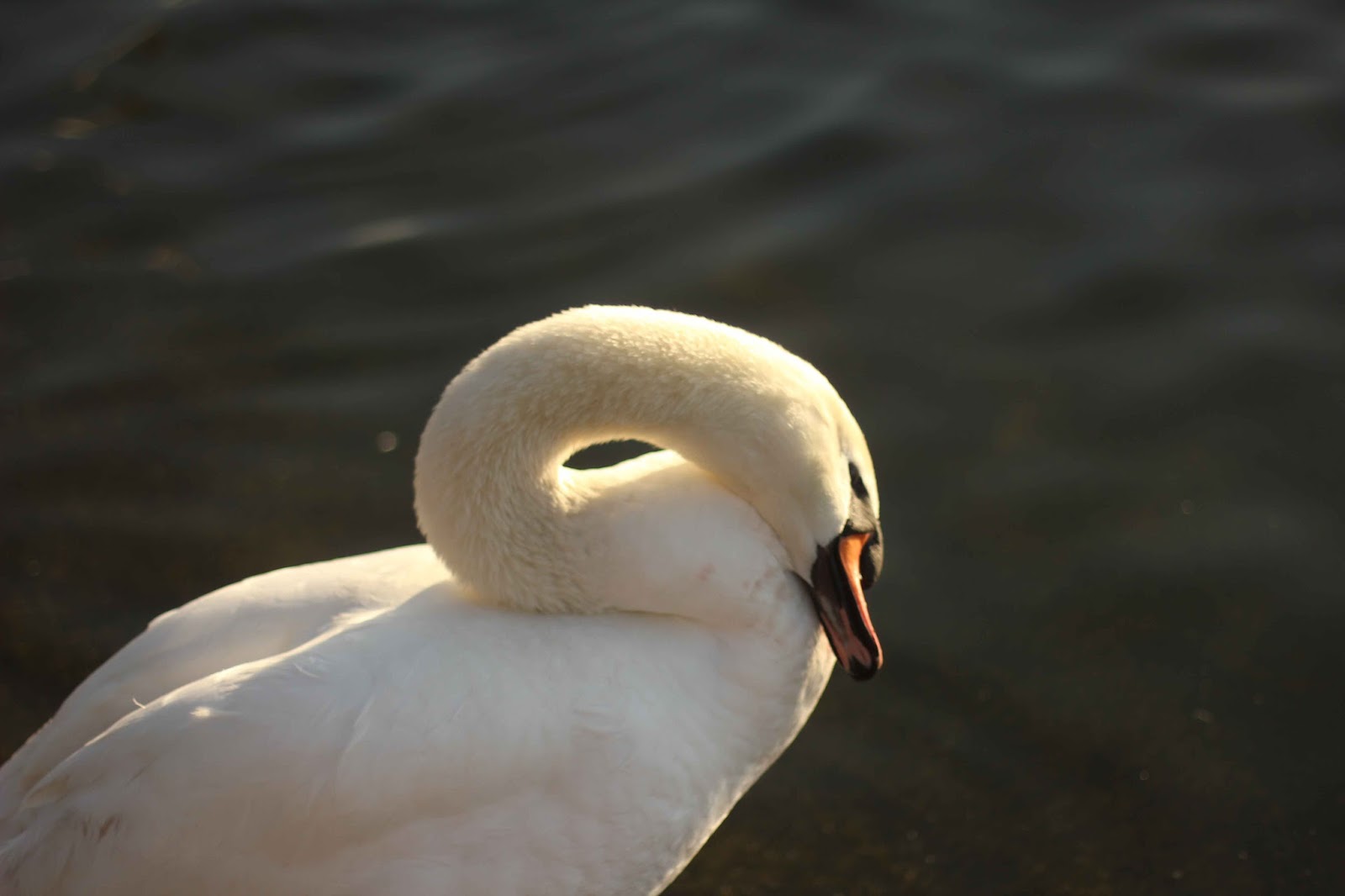 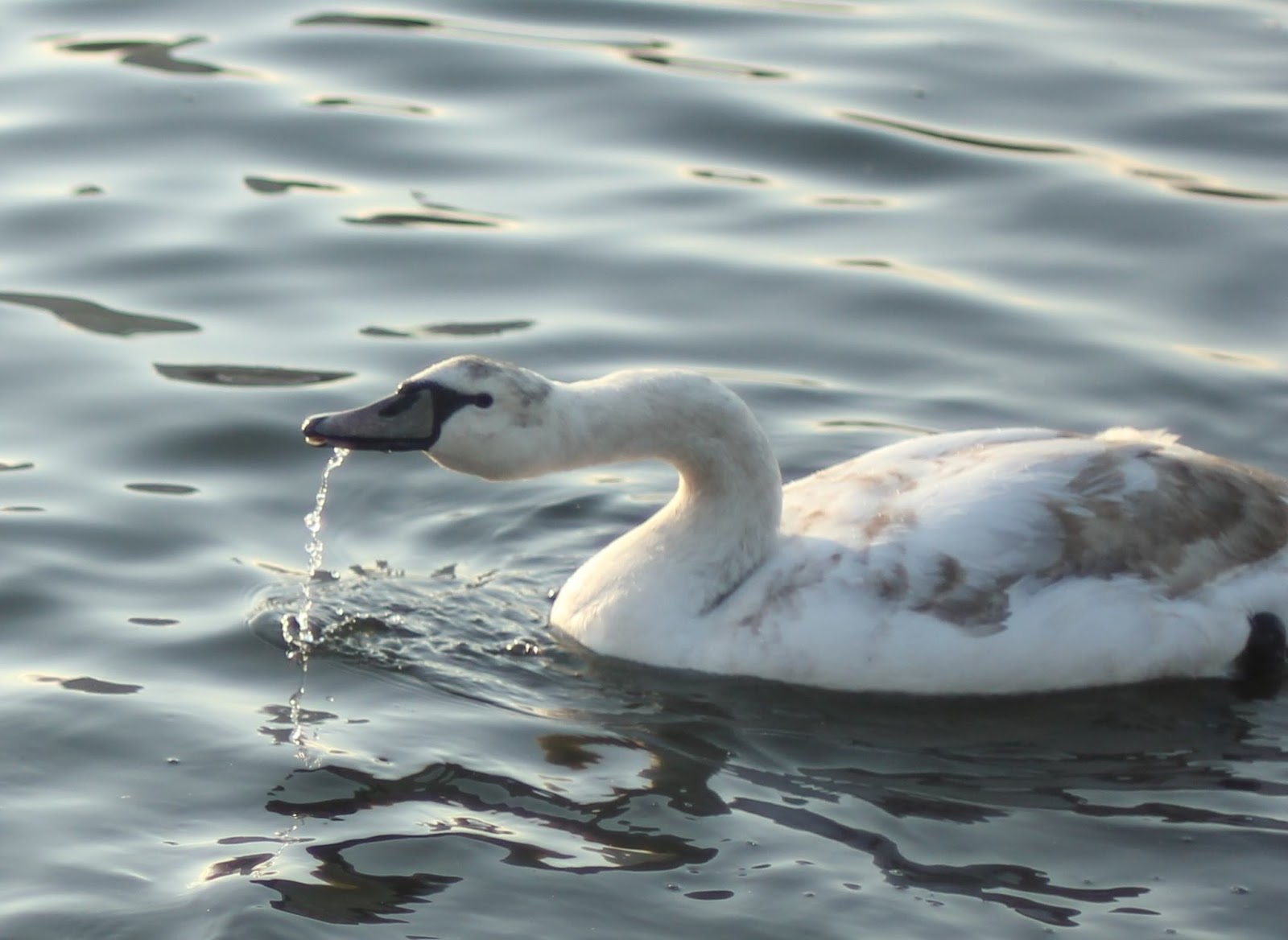 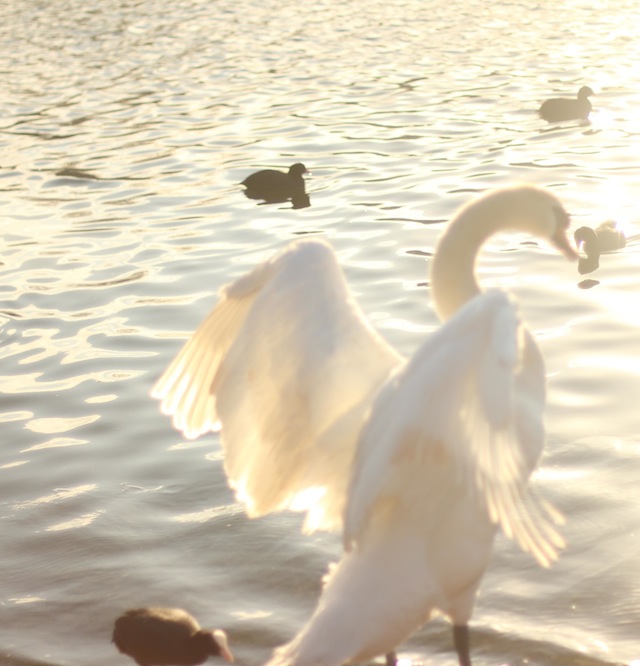 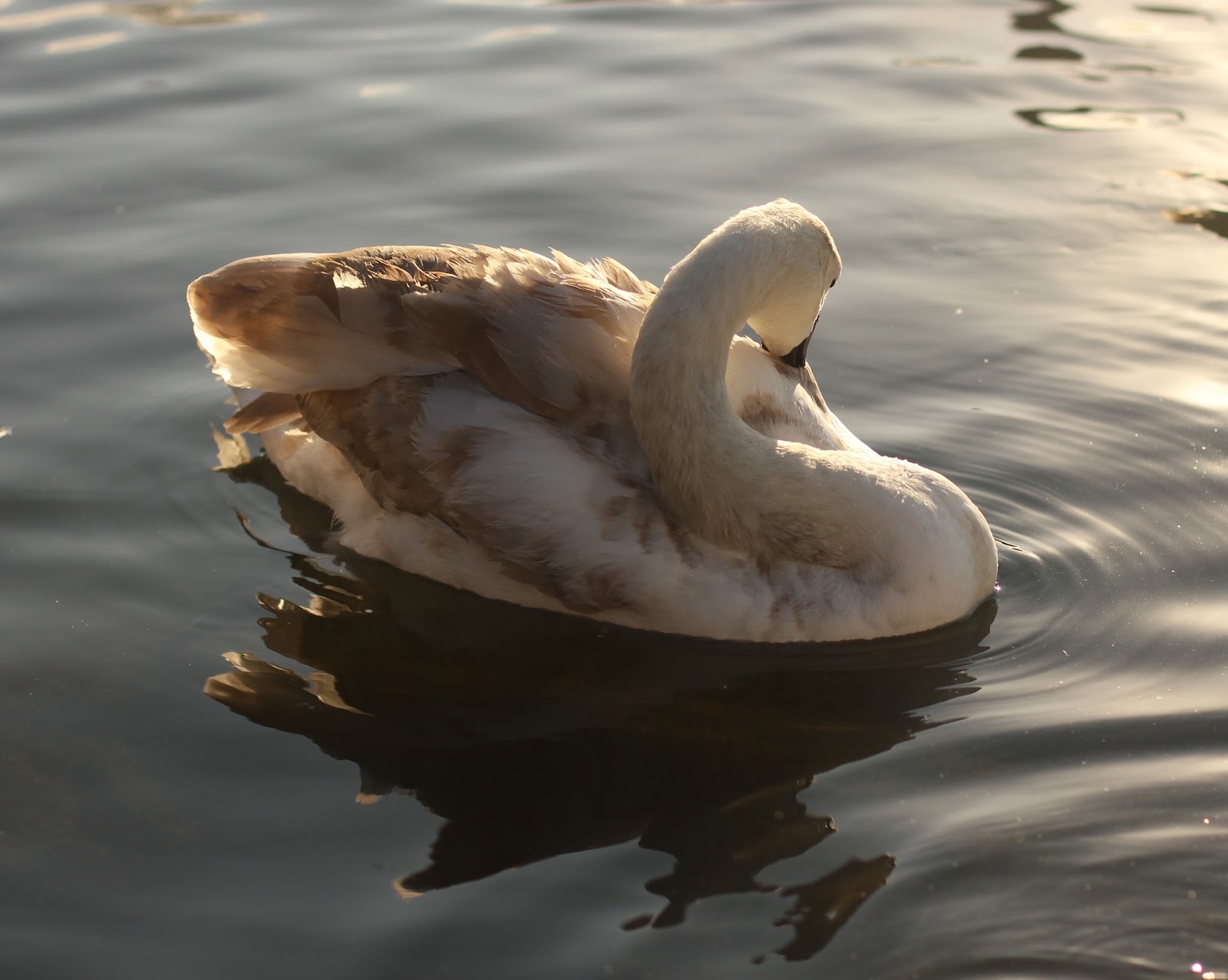 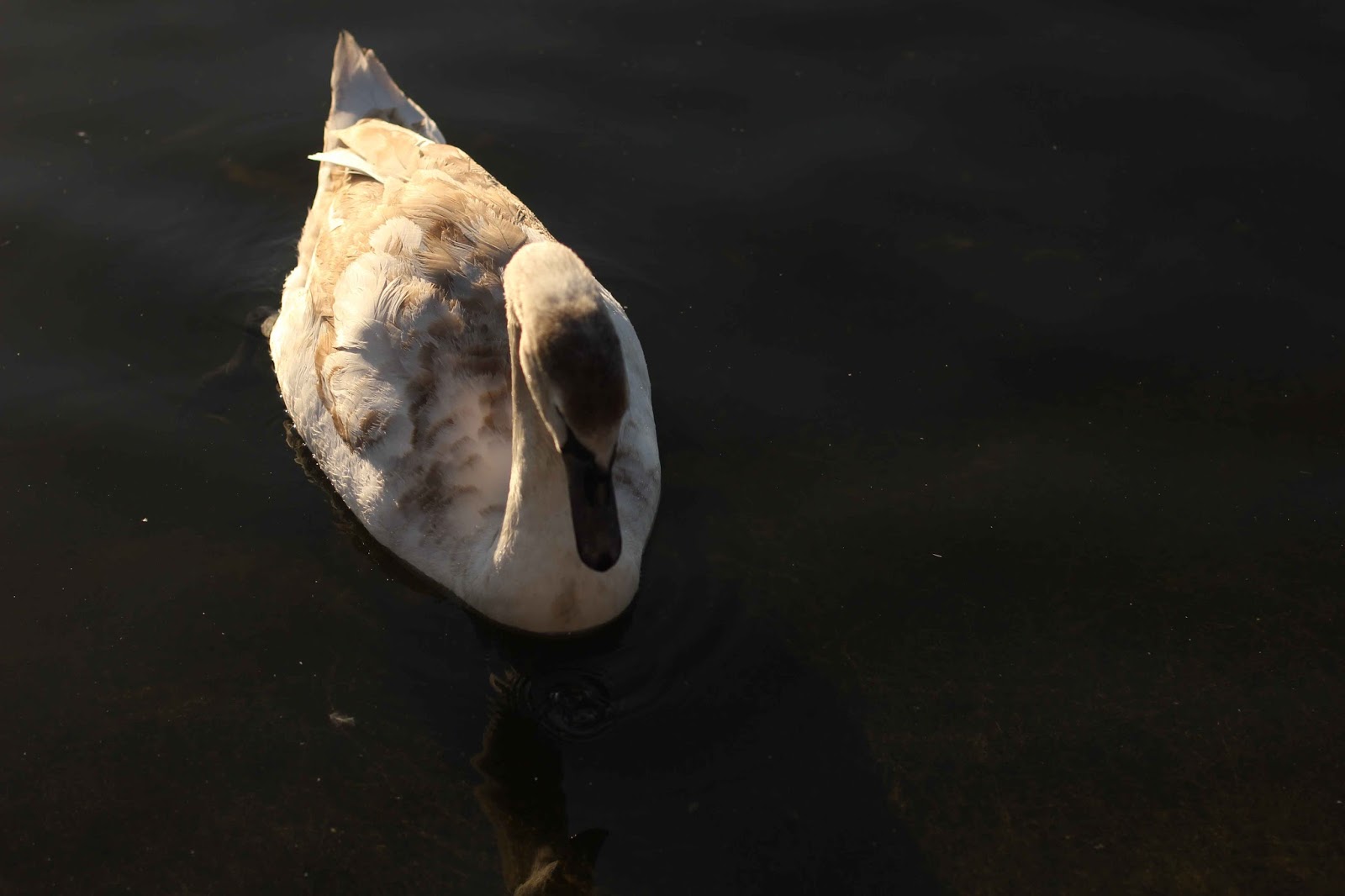 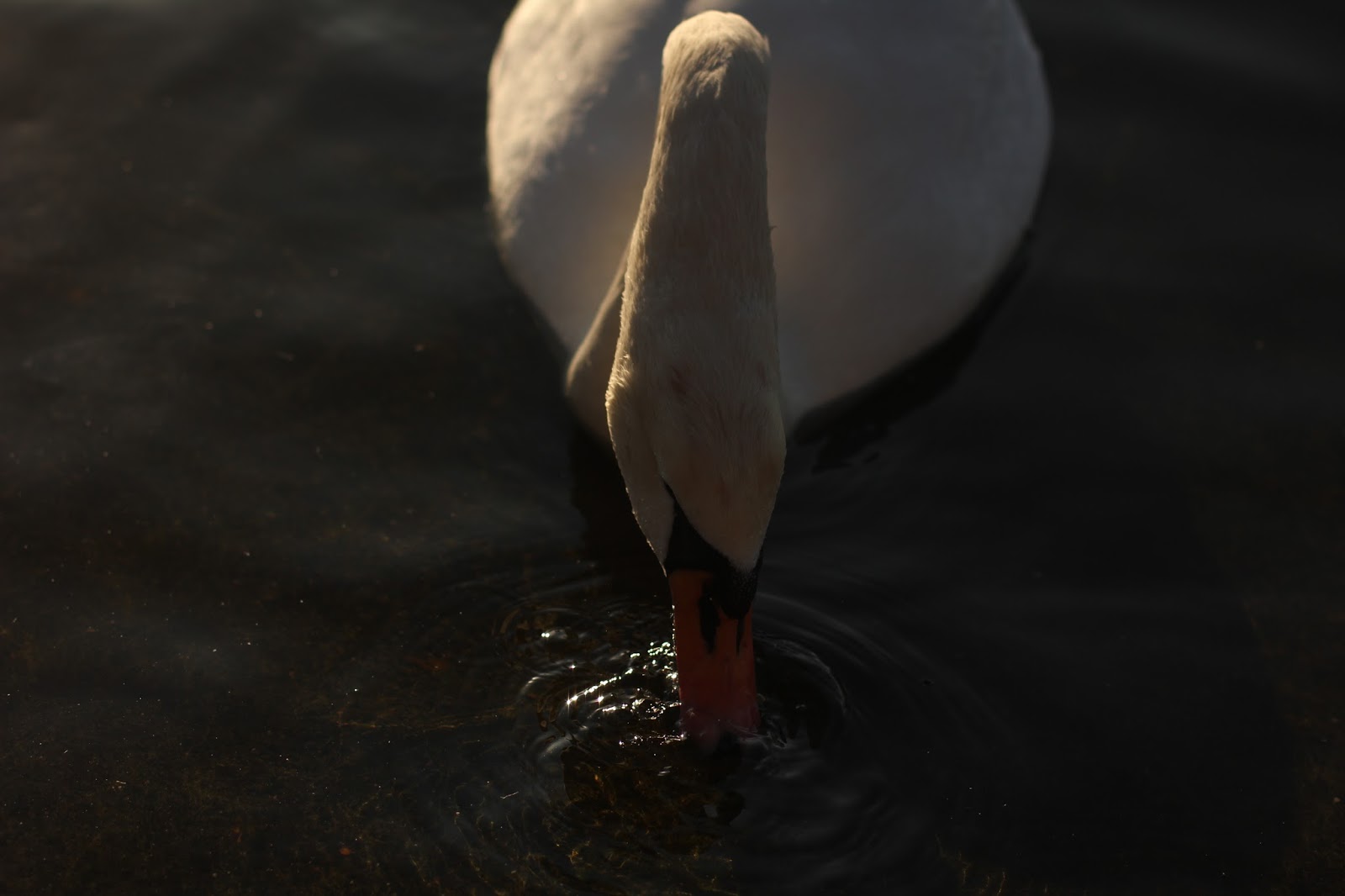