Where My Characters Walk... 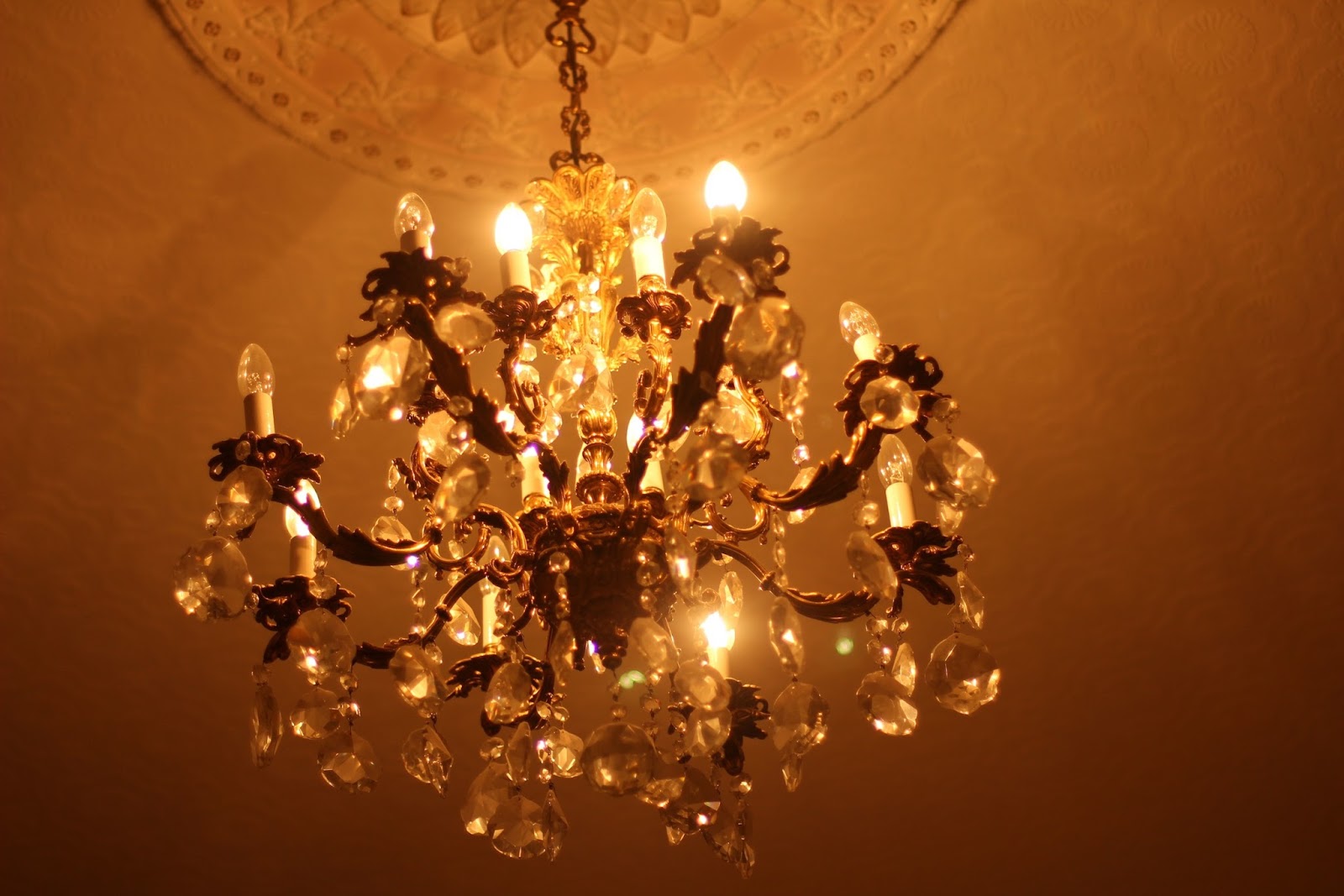 My babe carried warm on my chest, rugged up in faux fur and wool, my little girl's gloved hand in my gloved hand, and my boy tripping on ahead, we walk through the winter town.

I ooh and aah as my children ask why we had to come to The Cold Place.

I point out the Christmas trees in the windows, the ones outside shops, their lights gleaming against the dark. The houses surrounding us are all nineteenth century and stone, on occasions the street we cross is cobblestones. When we find a Cathedral staring down at us, (St Mary's?) it's stained glass windows illuminated from within, the kids yell about 'the castle' and I have to explain that grand and big as it is, it's not a castle.

This is where my characters walk. I see them in my head as I walk. I hear their voices as a constant running commentary. Unfortunately, they are bickering, just as Beloved and I would be if we weren't running on zero hours sleep.

I look down at one of the little basement courtyards and there is a small, brilliantly green fern surrounded by moss growing on one of the stone steps leading down and I can see - see so clearly the toad hero from my story sitting glaring from beneath it. The kids pull me on, wanting to be somewhere, anywhere* worthy of the long flight, but I'm still smiling as we hurry on.

It took me awhile to work out the precise time and setting I wanted for my retelling of the frog prince.  I  narrowed it down to Scotland when I was fifteen and then took twenty years to fine tune the where and when.
Staying in Edinburgh now, close to the New Town where I've situated my heroine's house, everything confirms my choice. Things are clarified, changed, reinforced, the tactile detail, the scents and sounds and minituae are coming into focus.

The high ceilings that are such a feature of the house we are staying in, and of the New Town in general, mean my plans to have a plus sized heroine are scuppered. With such a serious amount of steps I do not see how it would be possible for her to have an ounce of fat on her, and that's not even taking her daily stroll to the fish market beneath the bridge and up Calton Hill to bleach the clothes and over to the old town to see her sisters. I think if anything she'd be verging on the sinewy and she can definitely eat whatever she chooses and then some and struggle to gain.

Today, tomorrow, soon, we visit The Georgian House and I am so looking forward to truly stepping within a house similar to the one Jeannie and her father lived in, to admiring the copper pots on the fire stove, to seeing with my own eyes what her bedroom was likely to look at in 3d, not just photos. Of course, I've visited it before, but so many years ago I don't want to count them.

Sights, sounds, smells… add a touch of trauma and after a long break I'm writing again. Ideas return… a troll comes marching through my story, stolid and slow of speech, well meaning but guaranteed to say the wrong thing at the wrong time, made worse because he says so little, glimmers of Christmas-in-the-long-ago come to life…

It is so good, so very good to be writing again. (Even if it is in the small hours of the morning when I would dearly love to be sleeping if only certain little munchkins would go the bleep to sleep.)

*I suspect the Christmas market, ice skating and carousel rides which we hope to go to later today will more than live up to their hopes. As they've been up since 2.30 am (again) though, I'm a little wary of taking them out on the town… I foresee tears… lots and lots of tears. And possible tantrums of the lying-on-the-ground-kicking-legs-and-screaming variety. Possibly by me. No sleep is not pretty in kids or adults. C'est la vie. I'm sure it's good for the soul. Somehow. Character building. Though not the pleasant making-up-a-character-for-a-story-kind. 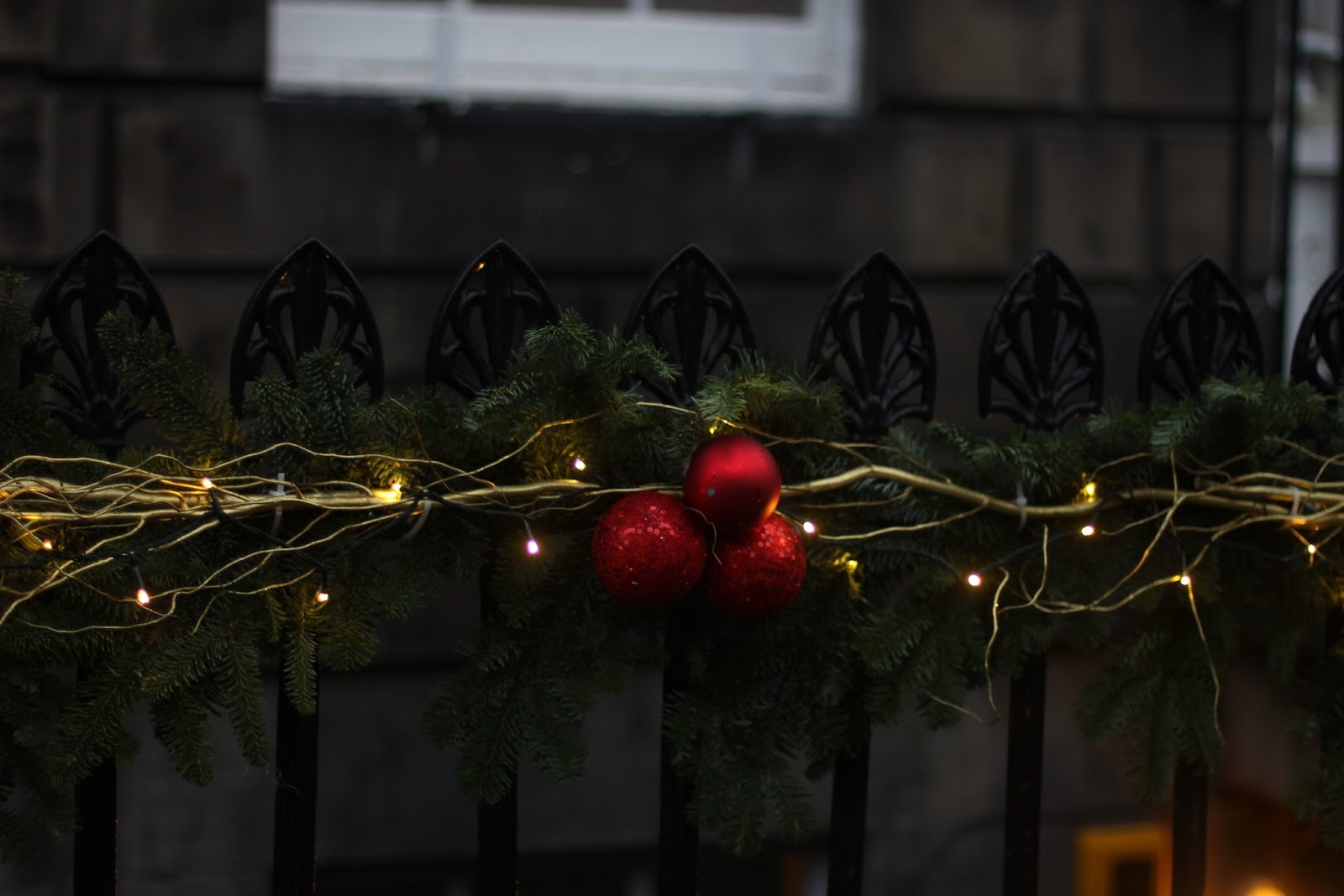 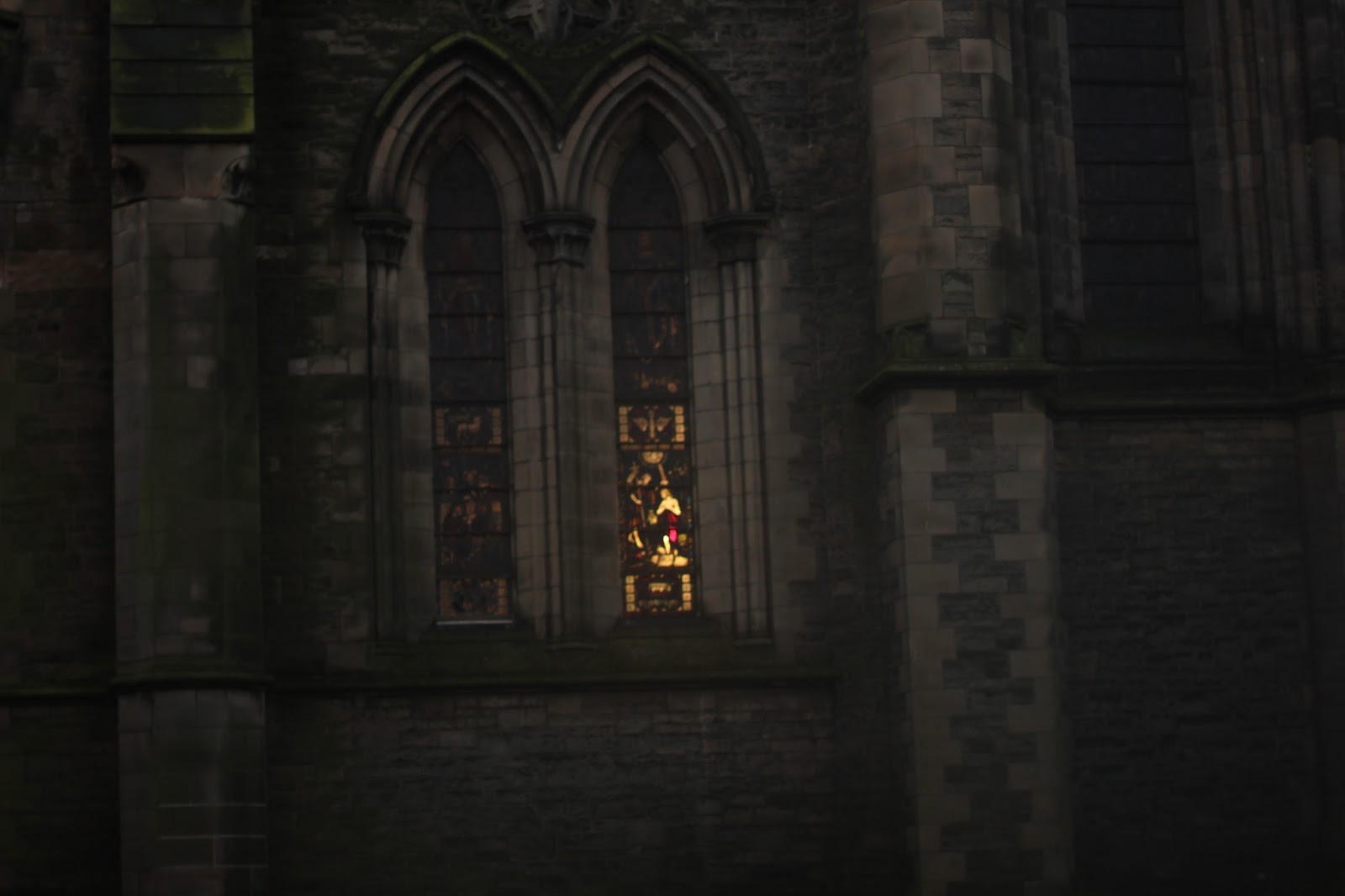 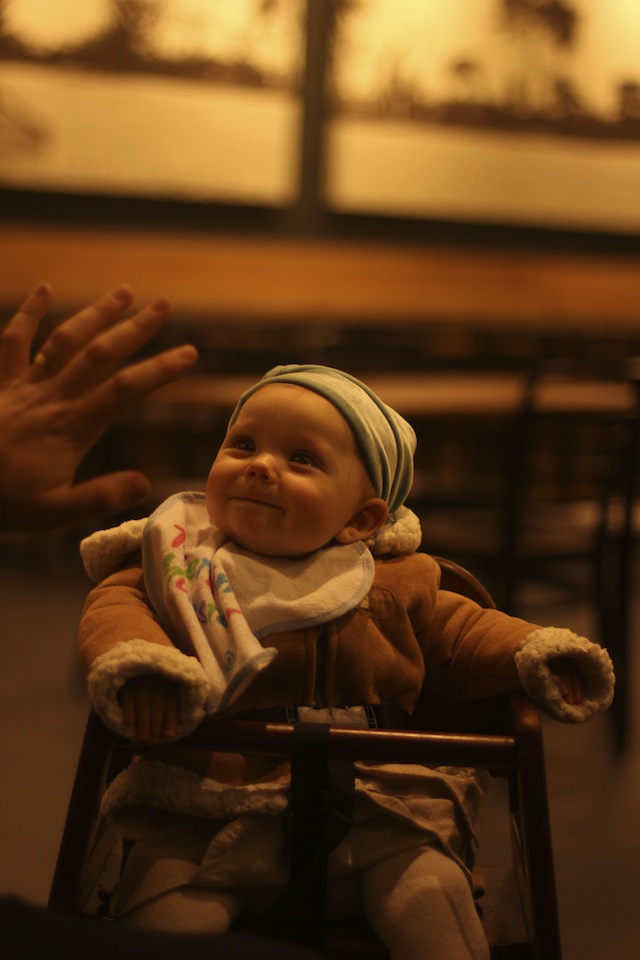 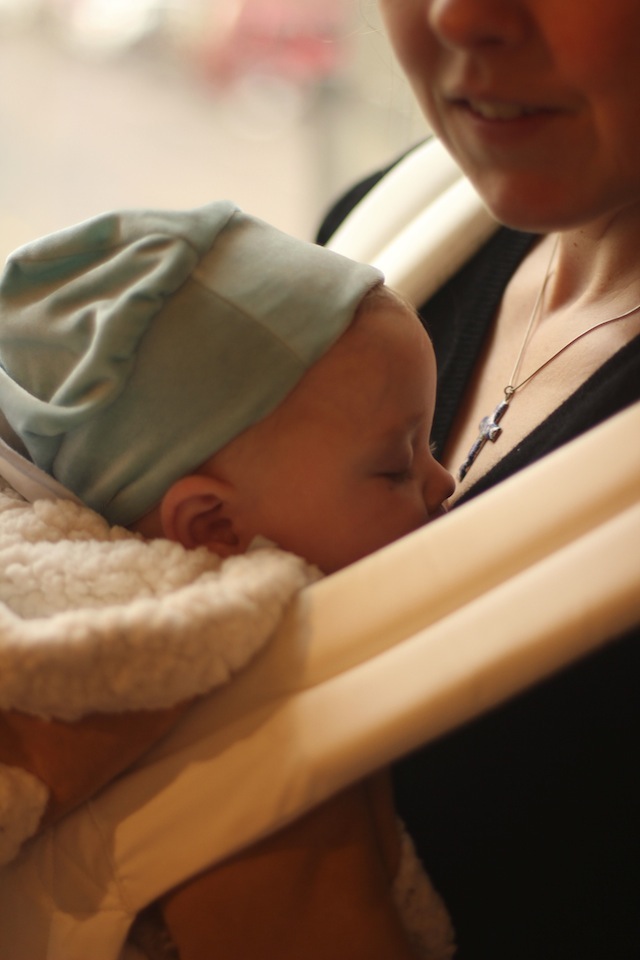 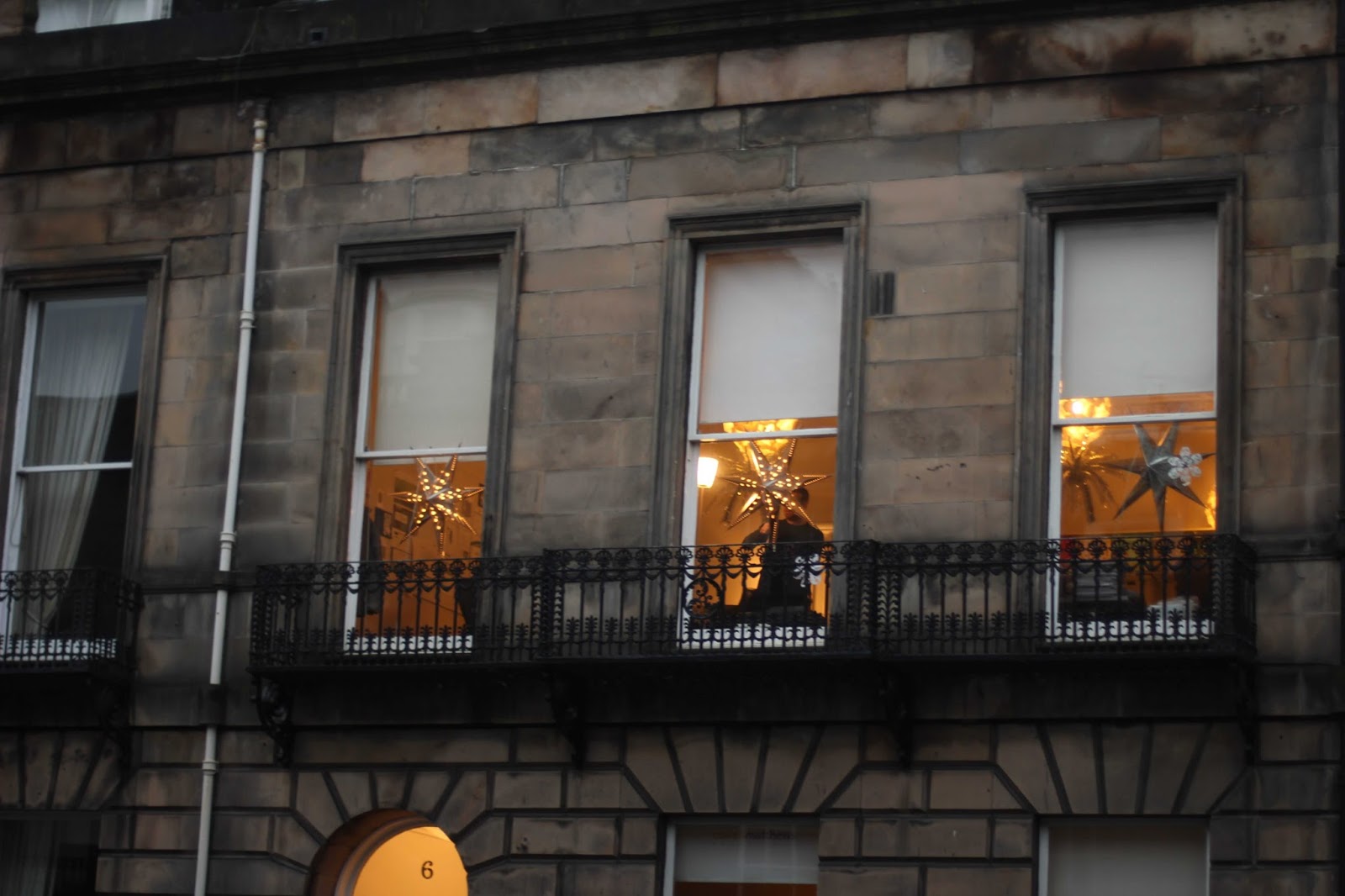 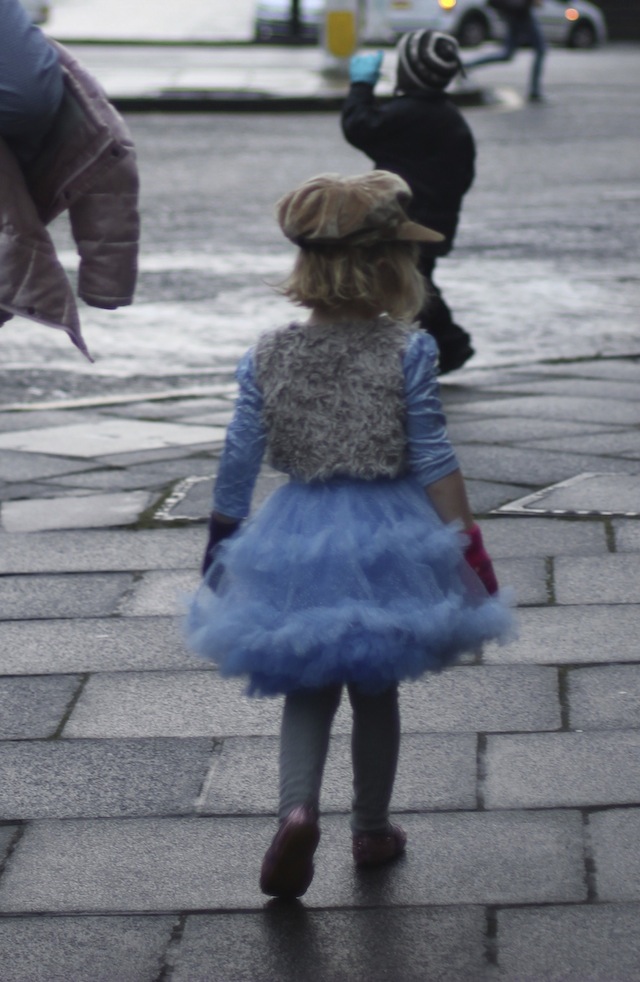 Posted by kirstyrosa at 7:04 AM