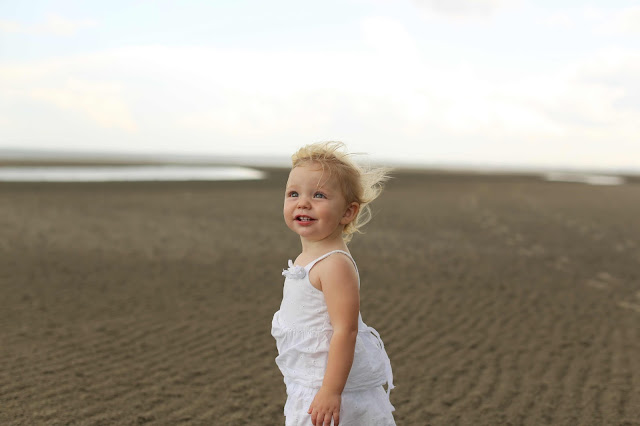 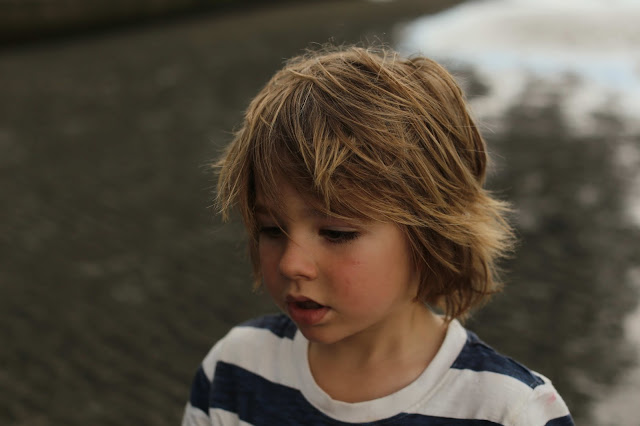 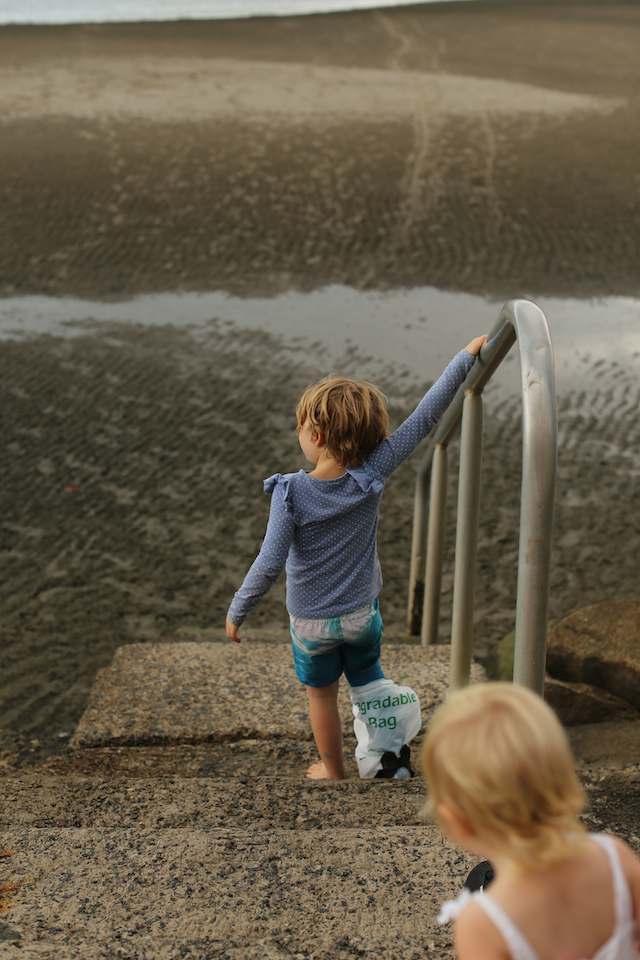 Giggle Bear thought the wind before the storm the most wonderful thing. She is getting lots of new words at the moment and it's such a lovely thing to watch.

Adventure Boy - It's been a tough year for my boy. We just learnt his ears are full of wax and one of his grommets is blocked so his hearing has been down for the last little while. A speech pathology has also told us he very likely has a language disorder (probably related to the hearing loss.) He's been getting in a lot of trouble at school but when I suggested it could be frustration over not being able to hear or understand the teacher said no, that's not the issue -it's his behaviour. Looking for a new school. We've been so miserable with this one, but just stuck it out hoping it will get better. This week a teacher scrunched up work he'd done and threw it in the bin, so we're over waiting.

The Extravaganza - she's not letting her cast stop her at all. Now she can walk without crutches she hurries about with her strange gait at full pelt.

Joining with Jodi for a portrait of my kids most weeks in 2015.

Posted by kirstyrosa at 2:22 PM

Email ThisBlogThis!Share to TwitterShare to FacebookShare to Pinterest
Labels: 45/52, by the sea, Photos, the 52 project, The Sea