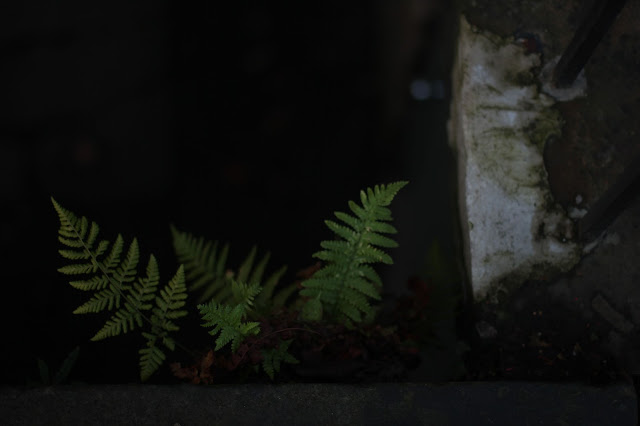 Time has been hard to come by of late, time that is without a wee one attached, steadily turning my brain to milk (in the pleasantest way.)

However, at night, in the time between sleep and wake, I still find myself turning over plots, picking at characters, unravelling them, then re-knitting them.

Going through some photos from our Christmas trip to Scotland, I was reminded of my re-telling of the frog prince, The Toad Lord, a half-finished manuscript that I'd dearly like to wrest time to finish. The photos of stone and moss, loch and mountain reminded me of all the atmosphere I'd like to convey.

Since I wrote the bulk of the story last November (thank you Nanowrimo) I've re-arranged, as well as re-named the main character. Jeannie is still living in 1801, but she now has a Grandmother from Kashmir (such things were quite common in 18th century Scotland as thousands of young Scots went over seas to the West Indies or India to seek their fortune: I'm just about to start reading Dalrymple's White Mughals and I am very much excited by the prospect).  She is also a dedicated artist in the style of Amelia Jane Murray. She is no longer solidly built, curvaceous (Edinburgh's million steps persuaded me this was an impossibility) and ordinary looking, but slight and quick and fey looking with startling green eyes (courtesy of her Kashmiri grandmother). I admit she's a bit of a cliche, but it does make it more likely that the fairy queen would want to steal her away... There is also a reason society looks askance at her (as well as her habit of talking to her toad...)

I am enjoying piecing my character, as well as the story around her, together, even while I itch to be writing, but unfettered time, when my brain is not a milk-mush is not common, so instead I've been researching. I've been reading Memoirs of a Highland Lady by Elizabeth Grant, which is written about roughly the same time and is fascinating in its detail. When I've read it through once I'll re-read it intent on pillaging the little things. I'm also hoping to re-read Dorothy Wordsworth's account of her travels through Scotland. My to-read pile is becoming very long.

Twisting ideas around, running through scenes like short movies within my head, looking at them from all angles and tweaking the lighting, the dialogue, plot and character entertains, but I long to be writing. Soon. Soon. 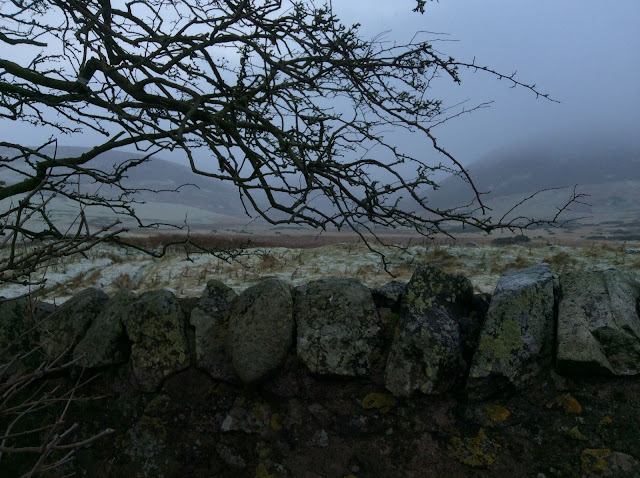 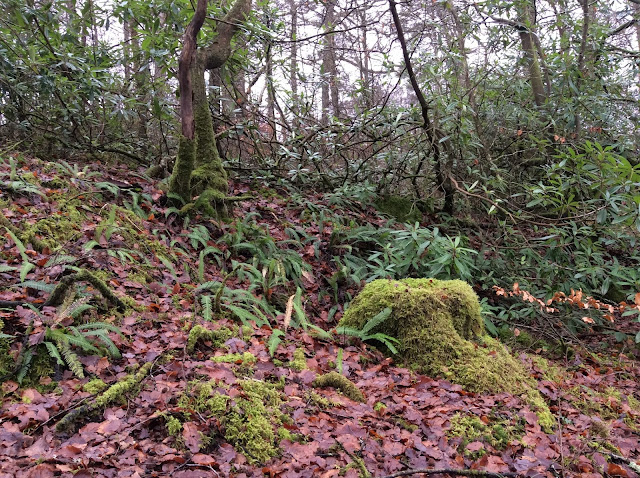 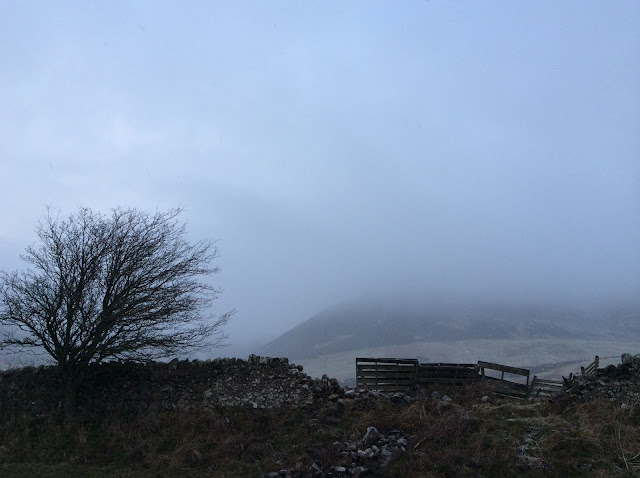 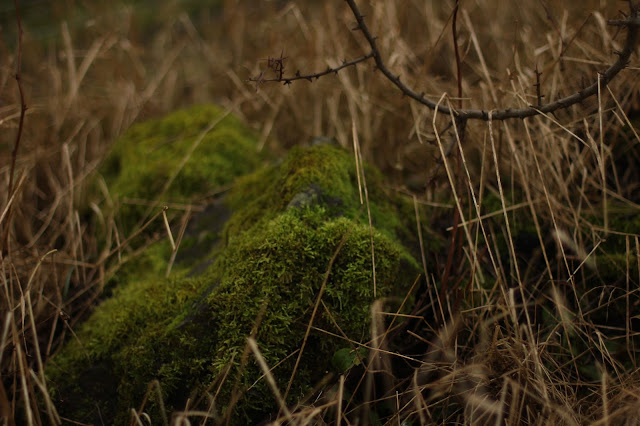 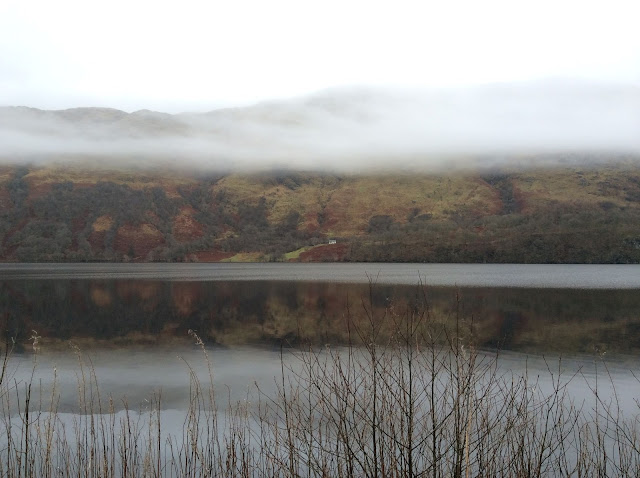 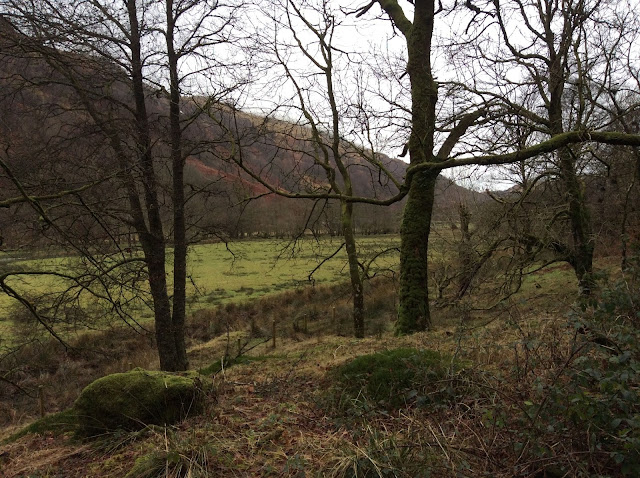 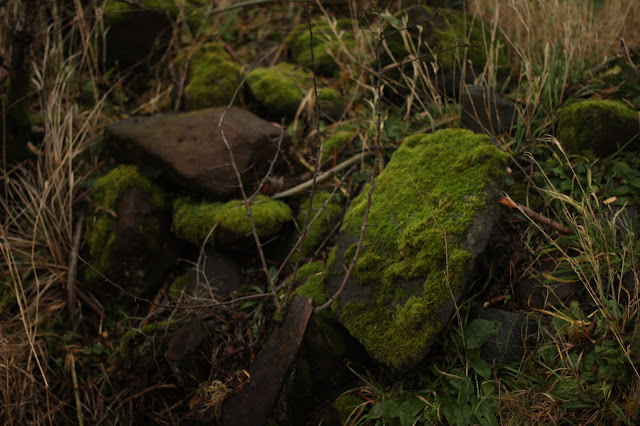 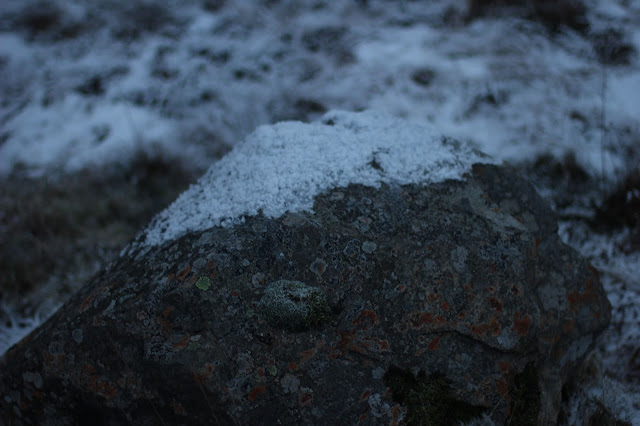 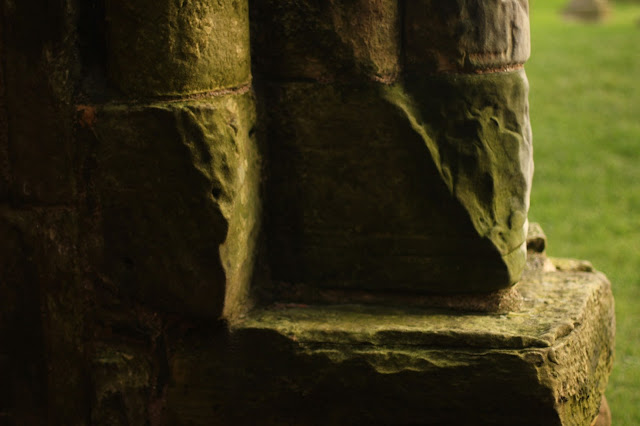 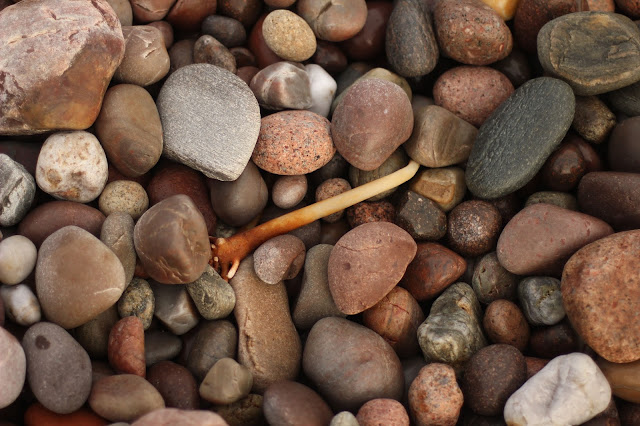 Posted by kirstyrosa at 6:11 AM