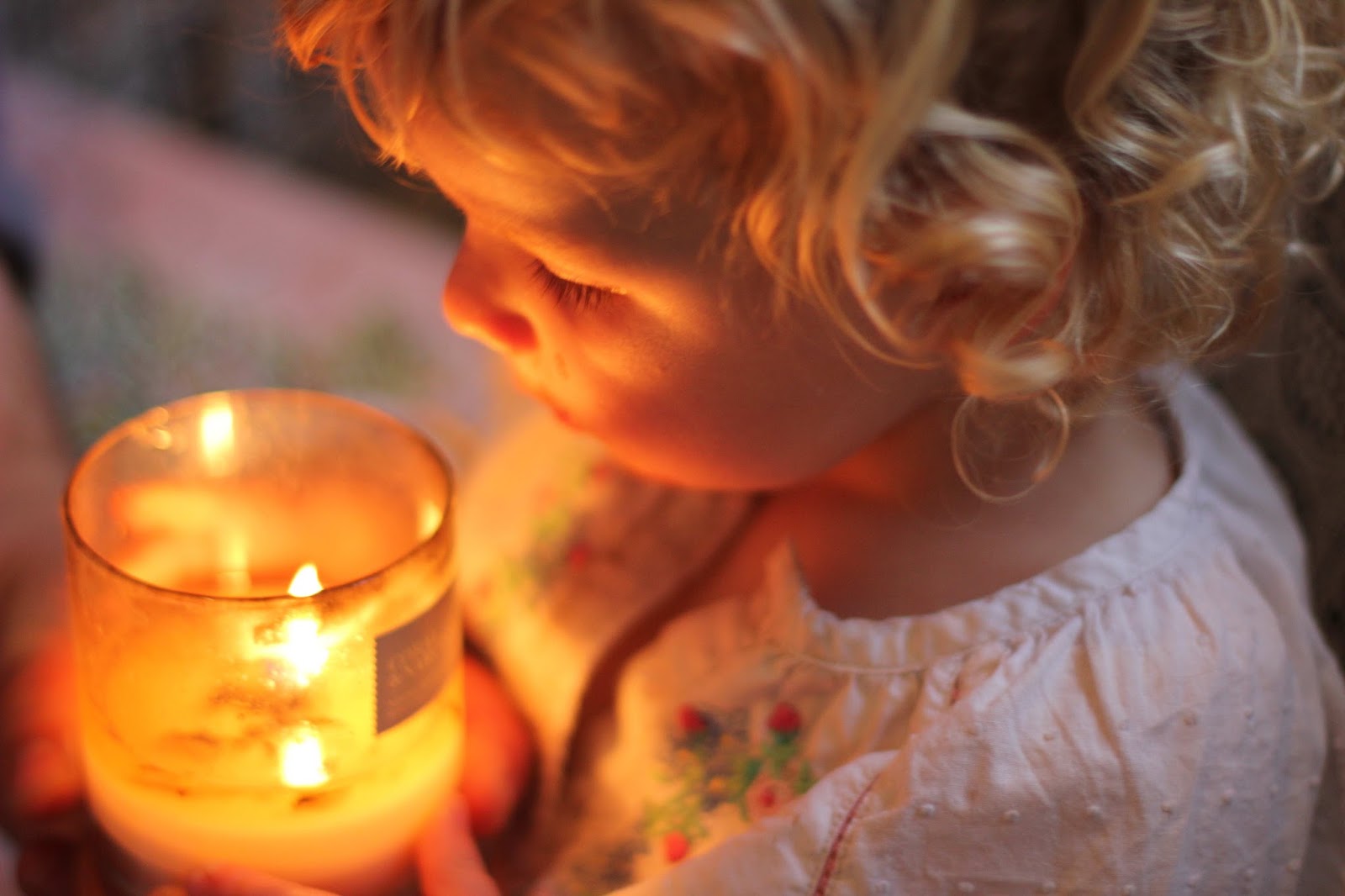 Now that we're officially in Advent I feel I can become a little Christmas-y.

The scent of dried fruits and sugar, butter and spices bubbling away on the stove is one of my favourites, and I love the way it all froths up when you add the bi-carb. Voila! Magic!

But I'm not entirely sure if we'll be cooking our usual Christmas pudding this year - as you know, we'll be doing the whole mad four-countries-in-twenty-one-days-with-three-kids-thing. I'm hoping we do, but I've a strong suspicion we'll be too busy oohing soft falling snow, clambering up castles and catching up with folk.

Just in case we do decide to put away an afternoon to head down to the shops (Ooh. Shopping. In Edinburgh. Fun-ness) and load up on spices and fruits, then lock ourselves away for an evening to watch the magic of sugar and butter and foaming bicarb and lots and lots of spices… I'm putting my favourite recipe here for easy reference. (And also so I don't lose it in all the packing!) It's in a tiny little booklet that came with the pudding tin and I'm amazed I haven't lost it already. It is the only recipe I've found that has the perfect fruit ratio and has pineapple. And I'm a sucker for pineapple.

Butter the pudding steamer. (I tentatively raised the possibility of packing the steamer, but Beloved looked at me as if I was nuts…Is it possible to make it without the tin? Hmm. Let's see what the rental house has. Other than that we'll hit the op-shops and hope for the best. I am reliably informed you can get a map of the Edinburgh op-shops.)
Put all the dried fruits, cherries, pineapple, sugar, butter and water in a large saucepan and mix lightly. Simmer on medium heat until the butter has melted then simmer for another 5 minutes. Remove from heat and stir in the bi-carb. Cool. (Yes, it is cool, as in amazing, but they mean let it cool down.)

Stir in the orange zest, spices, eggs and brandy.

Spoon into the pudding steamer and smooth the surface, fit the lid.

Place into a large saucepans and pour boiling water halfway up the sides of the steamer. Cover the saucepan and put on medium heat and boil for 4 - 4 1/2 hours, topping up water if necessary.

To serve carefully remove pudding bowl from heat, stand for 10 minutes then romeve the lid and turn out.

Serve with a heap of custard. (Or cream or ice-cream But really, you have to have custard. Beloved has just perfected his recipe.) Feeling hungry here…
Posted by kirstyrosa at 12:58 PM