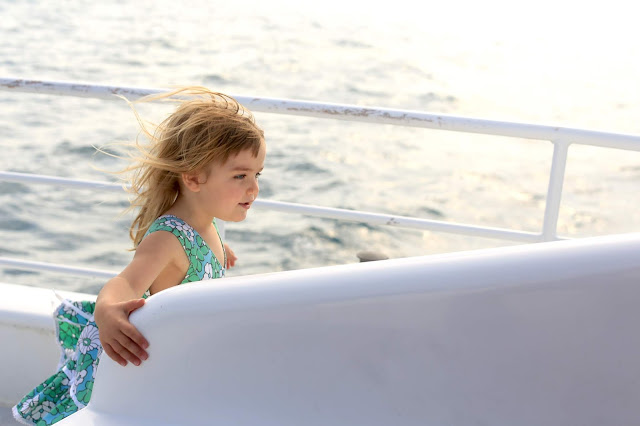 One of the most magical things about whales (from a purely ego-centric point of view) is how interested they seem in us. It could be a matter of 'keep your friends close and your enemies closer'- and I do see that after we hunted them to near extinction and then polluted the ocean it would probably seem wise of them to keep an eye on us - but that doesn't quite seem to be it.

We journeyed up to Hervey Bay recently and took one of the whale watching boats out to see the Humpback whales on their annual migration. It was truly amazing how intent the whales appeared to be in coming up to the boat, showing off, and having a look. They splashed their flippers and circled the boat repeatedly, and it really seemed like they were checking us out.

In all the vast space of the ocean, and even in all the vast space of the bay, they approached us with curiosity and playfulness. My two year old, whose obsession with the Octonauts - cartoon characters who rescue a variety of marine animals-, recently eclipsed her interest in dinosaurs, was entranced. And, I may be biased (almost definitely biased) but they seemed to be especially interested in her - often following as she ran to the far end of the boat from the crowd. ( We ran from end to end of the boat many times over the course of the morning. Many times)

A few days later, my husband and his friends hired a boat to go out and complained about the whales approaching. Let me repeat - he complained about the amount of whales coming up to his boat. I am still blinking and it's taken me a few months to get around to recording our trip. He said the whales kept swimming around them and then the tour boats would cruise up and then they'd have to move on because the fish would be gone As it was just a small boat he went out fishing with I can only imagine how immense the whales looked from eye level and be exceptionally jealous. Next year I am going out in the fishing boat to see the whales. (No fishing allowed!)

I have dreams of being eye to eye with a whale. But this close was pretty magical. 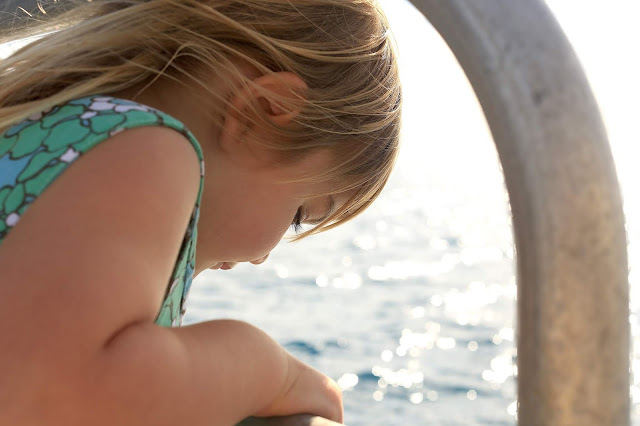 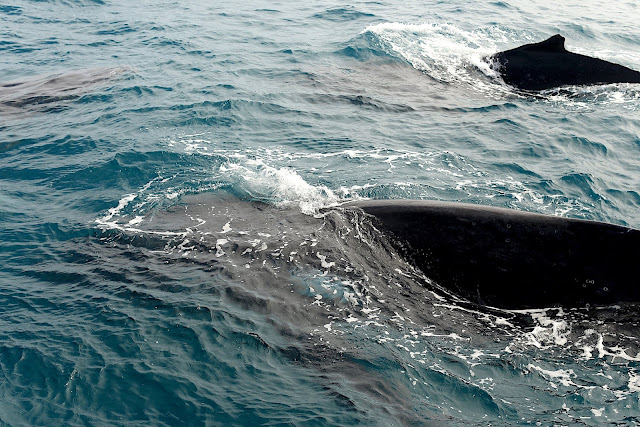 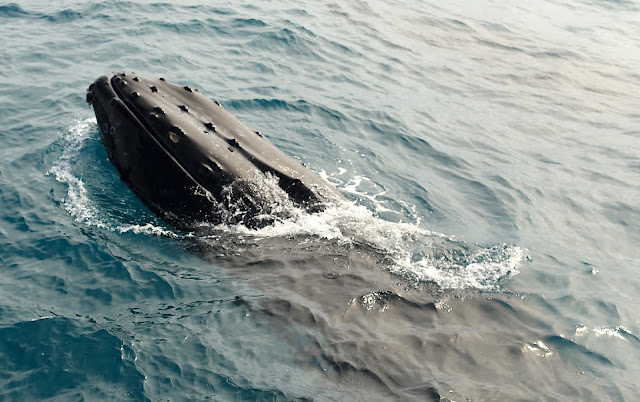 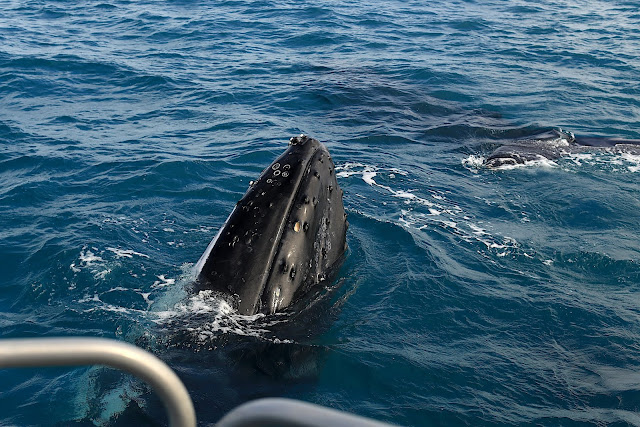 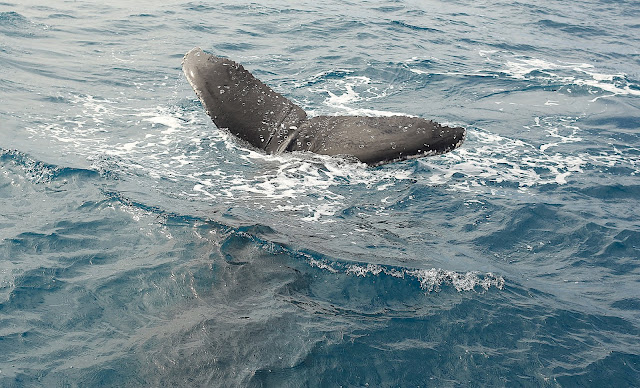 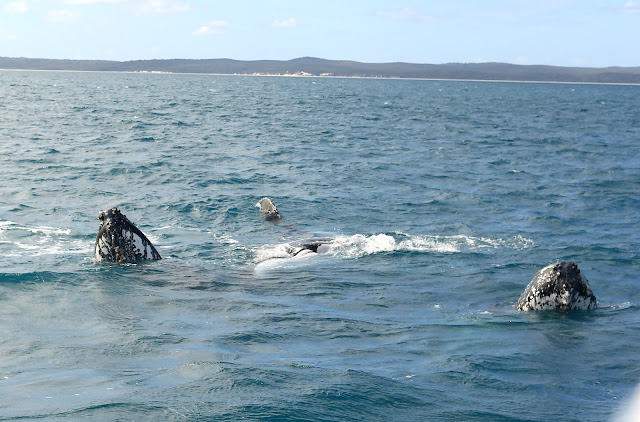 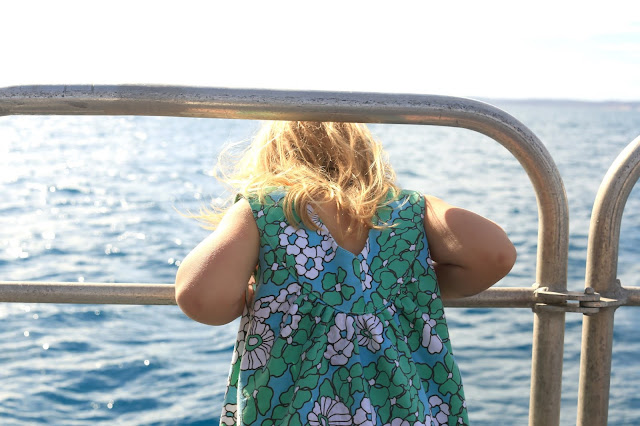 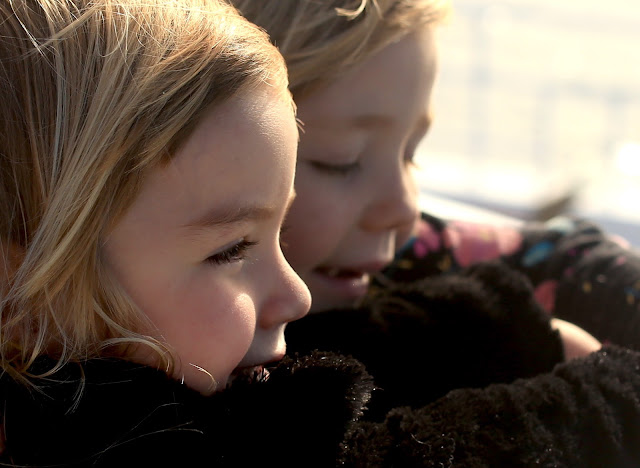