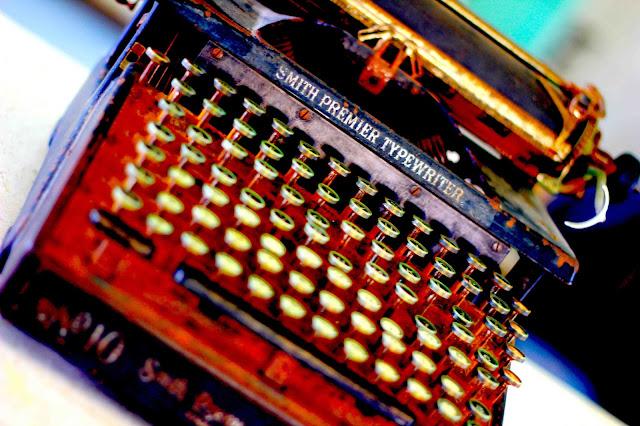 No matter how I look at it, these two facts conflict.

All year I've looked at NaNoWriMo posts and felt a little stab of envy? covetousness? greed? I love the rush and challenge of NaNo. It's the closest I get, or want to get, to a team sport. Gazillions of writers from all around the world supporting each other to get 50,000 words down in a month. Mmm.

The thought of all those stories being created is incredibly amazing, and I love being part of it. Guys (or girls, I'm not sexist) mucking around with balls when they're not even exercising a dog?Incomprehensible. A world wide outpouring of creativity and novels? So inspiring.

My previous three babies have been great sleepers and great little milk guzzlers. But that still means they woke every two hours for feeds, burps and nappy changes for the first eight weeks. This left me somewhat sleep deprived. And while it's easy to read while nursing, it's not so easy to type.

And it was fine with the firstborn, as I did just sleep when he slept, or read or lounged. But became increasingly less fine with each additional kid when this was not an option. I have also noticed that with each child I get less help. Which makes sense. I know the ropes. It's just that each child does actually increase the work load. With baby no. 1. Beloved would bring me food to deal with the Great Hunger every morning and a cup of coffee, would bath and do nappy changes. And then the house help would arrive to make everything sparkled while I popped baby in a carrier and wandered down to the beach or the market. Baby Three? The coffee would still be left, but there was no time for nappy changes or anything else baby related with a long commute and longer, stressful hours.

Baby four? Beloved's recently decided after ten years of making me coffee in the morning it's his turn for morning coffees- and will be for the next ten years. To be fair. (I am blaming the nurses at his hospital. Some of whom seem stuck in the 1940s and he recounts gleefully comments such as 'if your wife loved you she would iron your clothes'*, 'your wife should spend every hour you're at work cleaning the house.' We hates them.) Mornings do not begin with coffee brought to the bed, but instead with 'where are my keys?' 'I can't find my cards', 'have you seen my boxers?'  So yes.  Workload doubles with each child. Help decreases. Good thing they're cute.

Beloved is firmly of the opinion I should do it. Sleep Deprived, Milk-Fuzzed or not. I am a nicer person (although the house is a lot messier) when I am immersed in story.

Sooo... the main decision seems to be... which novel.

There are three possibilities - a retelling of the frog prince set in Scotland in 1801-4 with a half Indian heiress. I've already written 50,000 words in a previous NaNo so 25,000 would nearly finish her. The second book in my Mithiana series - Overly Caffeinated Were-Wolves. Again, the bulk of the story was done in a previous NaNo so 25,000 words would get her fairly complete... or Fosterling. A cross-worlds retelling of the Irish myth of the god Lugh. I've written about 100,000 words in Fosterling, so 25,000 would go over-words. But I'm missing a lot of key parts, and other bits could do with curtailing and... and... well Fosterling has ended up a very birth and baby focused book. (Beginning as it does with the birth of triplets and ending with the birth of twins... (The story of Lugh's son Cuchulainn is, after all, the one in which Macha curses the men of Ulster to suffer the 'pangs' of birth when they're about to attack. Death and birth are very much centre stage.)

Wish me luck. (And coffee. Lots of coffee.)