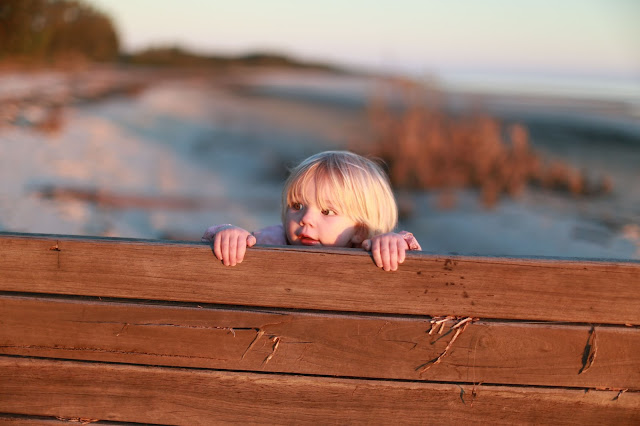 I was going through photos from one of our trips recently, finally collating for a long overdue photo album and heaving nostalgic sighs, and it struck me how much we enjoy our photos and having them to look back on.

The kids are old enough to be interested now, and they take out the photo albums * and look them over, pointing out people and places and commenting on how big and small they all were and all the changes. They take them to school to show their classmates and it's clear they're important to them.

Beloved and I are the same - we love looking over our photos, remembering and exclaiming - there are so many things we'd completely forget if it weren't for the photos. I wish I'd written down more about what the kids said and did - but I'm so glad and grateful we have the photos - and glad I've got them in blog form, shaped into something rather than sitting in files. With Giggle Bear turning two recently I realised how much I'd forgotten of Adventure Boy and Extravaganza at two - and it was so interesting to look at the blog - and be amazed and awed all over again at the little people they were and the difference in our lives back then.

Which leads me to... the great dearth of photos from the last few months. I just haven't picked up the camera, and nor has Beloved and though it sounds silly considering the tens of thousands of photos we do have, I still feel it as a loss. I didn't exactly want the chaos of my morning sickness documented, but Giggle Bear has grown so much, Extravaganza has started school, Beloved has pretty much decided on his specialty, I've popped out so I look like I'm full term with quintuplets (thanks to it being baby no. four and having zero tummy muscles.) You know... big stuff has happened and little stuff that I find hard to recall now but I know did happen. And it's the little stuff I miss most. It just sort of disappears into the ether and I miss it.  I know I write a lot about the madness and mess, but I also know these are the years I'll look back on and miss most. They're precious and fleeting and I don't want them lost.

Even not-sick it's harder taking photos now. Giggle-Bear's favourite game of you-can't-catch-me and adjudicating between Adventure Boy and Extravaganza's constant squabbles means that getting out the hefty camera is that bit harder. And that's not counting my present waddle. But that doesn't mean I don't want it recorded.

Giggle Bear and I had a nap recently while my parents took the big kids (including the Wolf-en-Pup) to the dog beach and we woke to an empty house on sunset. So I grabbed the camera and we headed down to the beach. My parents had rented a gorgeous house on the shore at Bribie Island so we rounded the house and made our way down some steps and ... there was the sea.

I am hoping this is the beginning of my return to my photo crazy ways.


*all made online because I'm hopeless with the printing and sticking and pasting - I remember an art folio being due in high school and thinking 'o, it'll just be a couple of hours of gluing' - three sleepless nights later and my first coffee induced palpitations (I was young and foolish and drank vast quantitis of evil instant robusta coffee - down with robusta, down) and it was finally done. It was a lesson I learnt well. 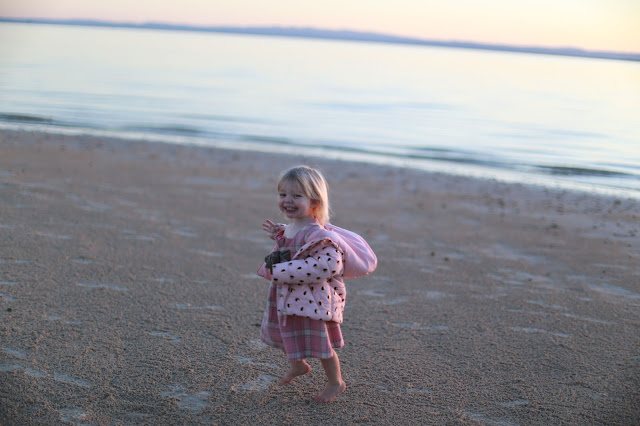 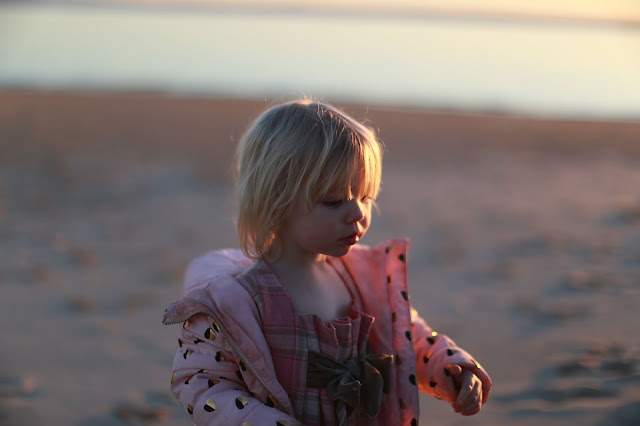 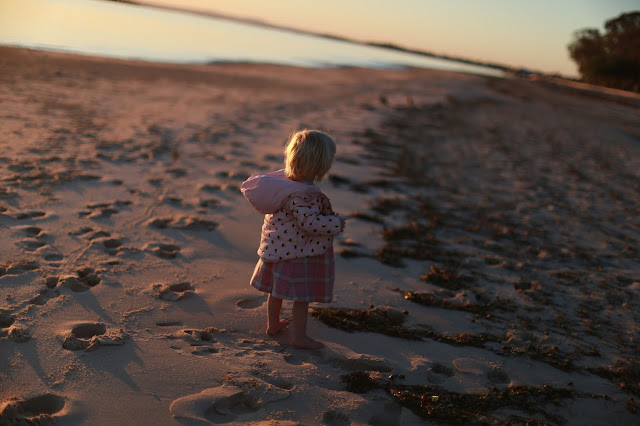 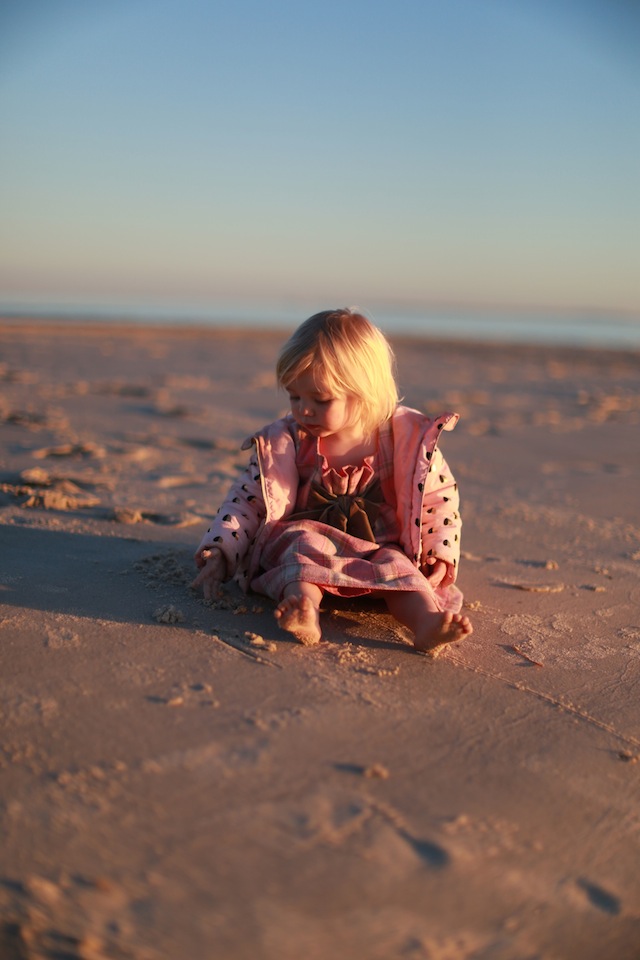 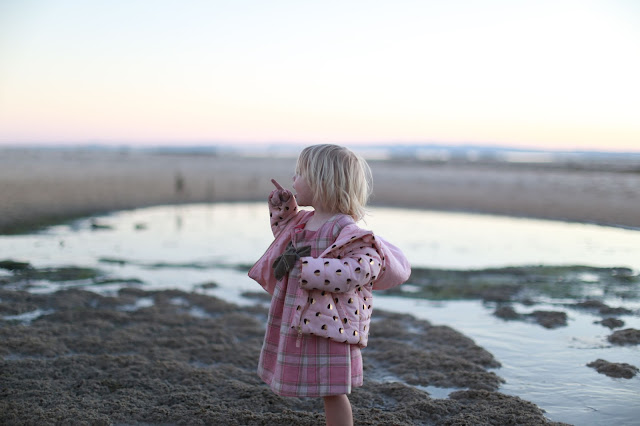 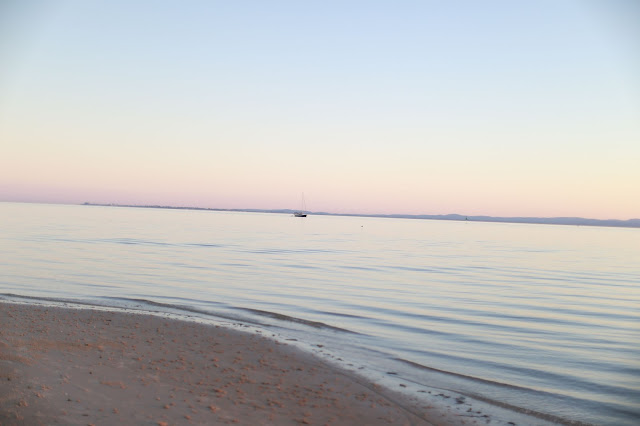 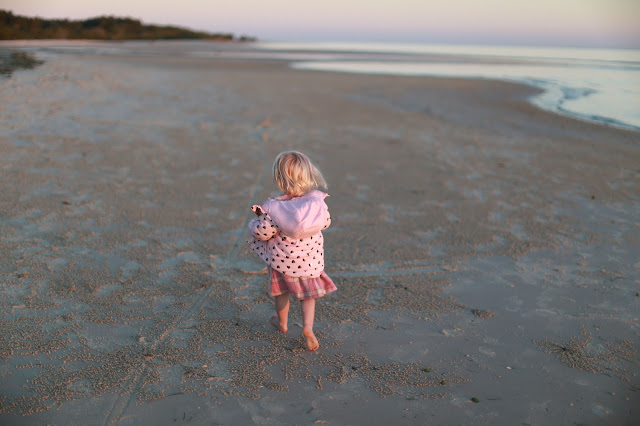 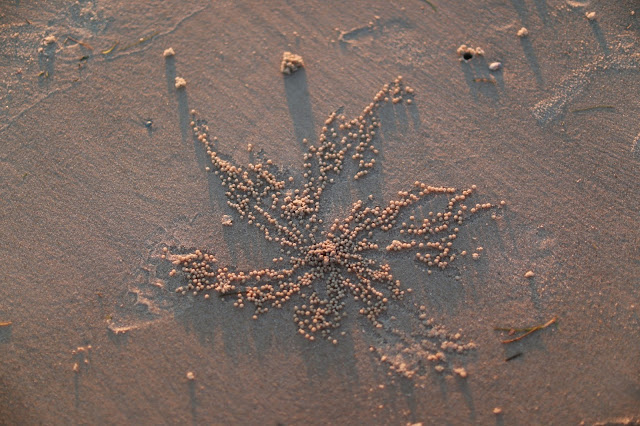 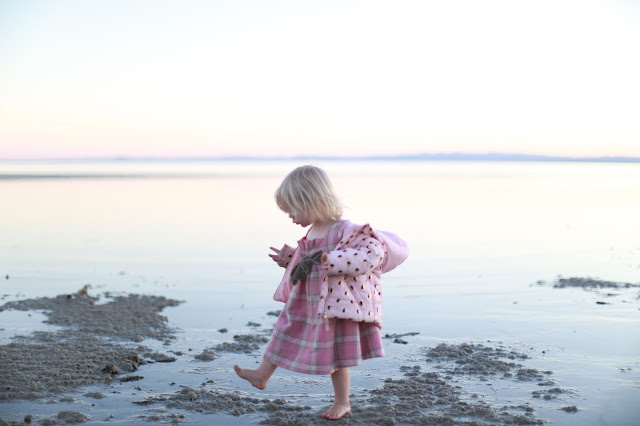 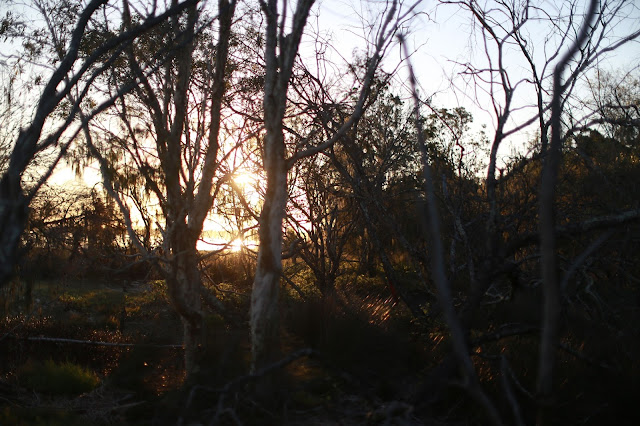 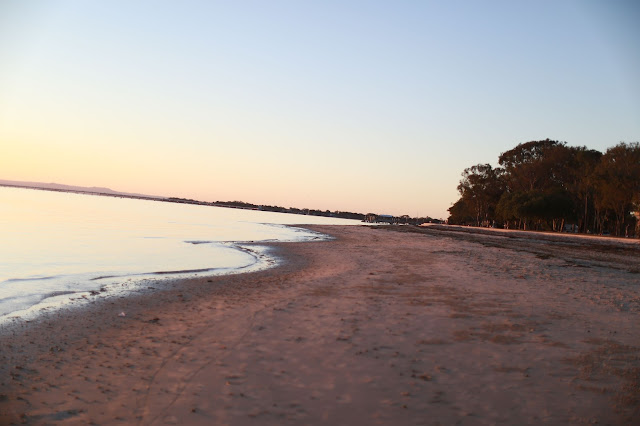 Posted by kirstyrosa at 5:46 AM