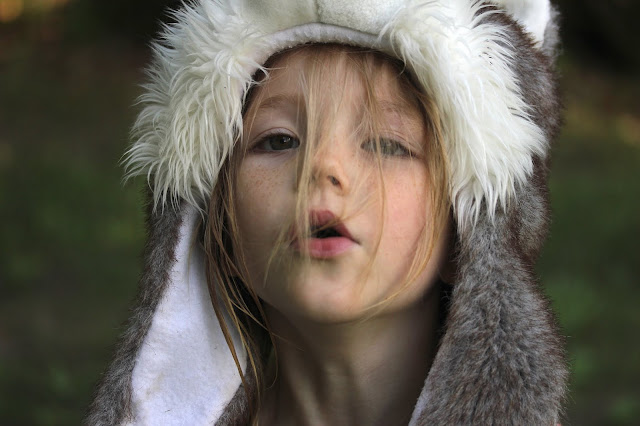 One of my daughters' has decided that she is a were-wolf mermaid Queen, and while this might seem to have logistical problems, as she explained it, this is easily solved. Her castle sits upon the shore, and on land she's a were-wolf and ruler of all the were-wolves, and in the sea she's a mermaid, and ruler of all mer-folk.

She takes it quite seriously - a boy at school hurt her feelings by telling her she isn't a were-wolf.

I blinked a lot when she told me exactly how he was 'mean' to her - and suggested he didn't mean to upset her.

Our walks at night to study the local owl are interrupted by howls, as she calls to her people, and then yells as she tells my youngest daughter that as a were-wolf she will eat all ten of her sisters' imaginary bat babies.

As our area is going through a mice plague I suggested mice are a good alternative were-wolf food, but she decided to abstain. I've also had little luck persuading her mermaids eat fish, although she did try a little seaweed.

She'll solve the food problem next week - for now she's working on her howling. 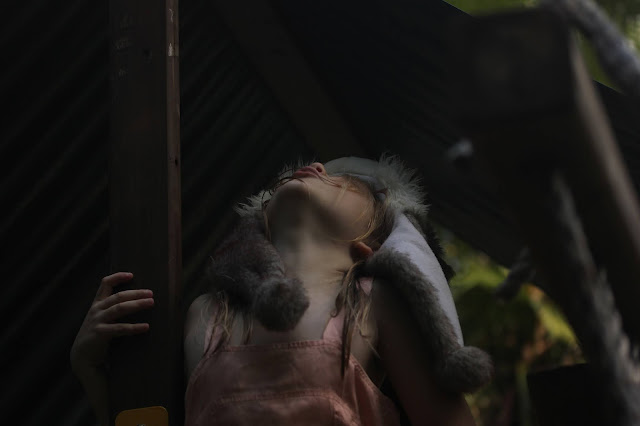 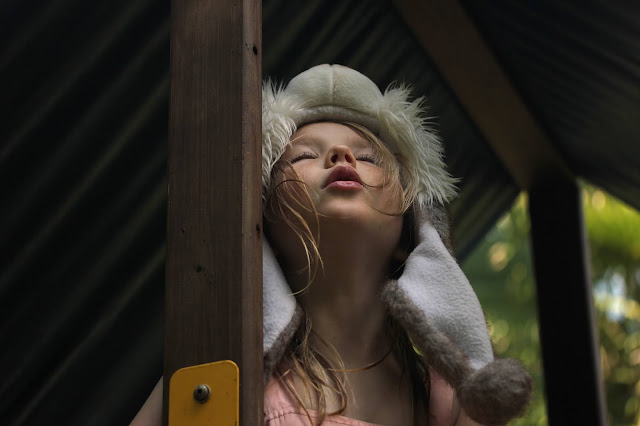 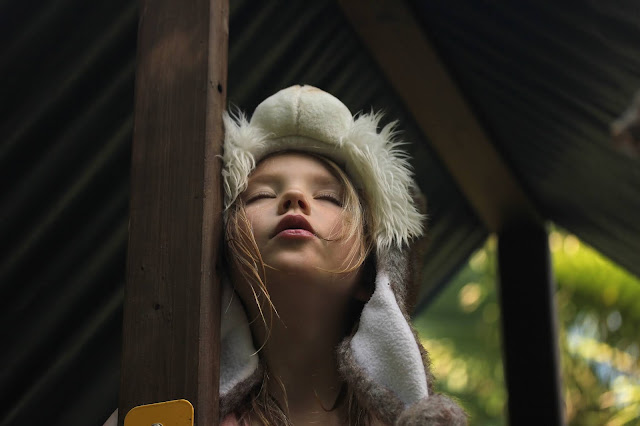 Posted by kirstyrosa at 7:00 PM